Google had already taken actions on making the Android operating system safer by bringing a lot of permission prompts with the latest updates. Now, there is one more added to the list that does not exist in Android 12 and unique feature of Android 13 vs Android 12 comparison will definitely come in handy, Notification Prompts. 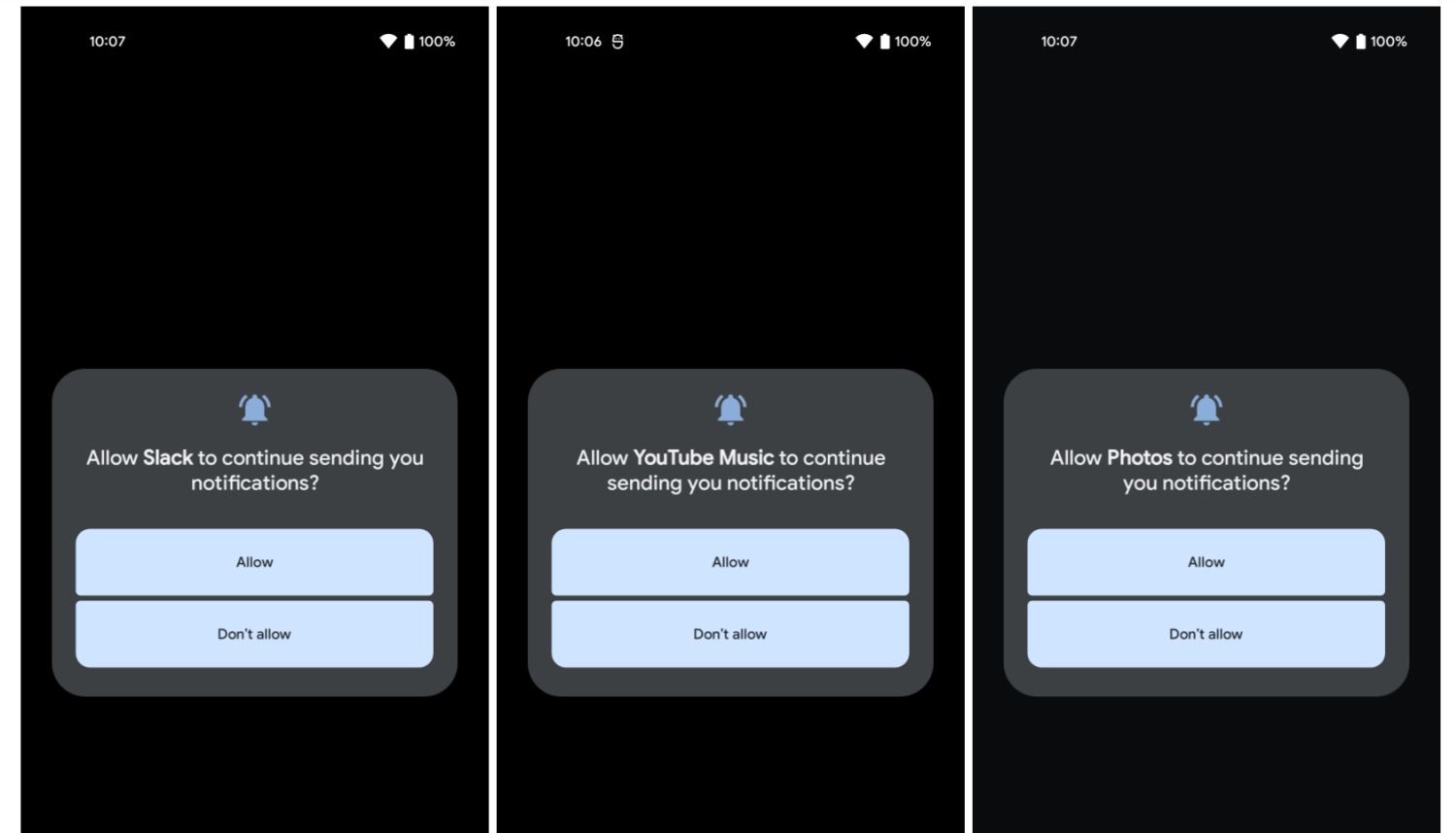 In Android, whatever you pick as your system language is the default language of your apps, and there is no way of changing the app language without changing the system language, unless the app provides a specific option for you. Well, with the new beta update, you can now set all kinds of different languages for many apps. The downside is that it still requires the app to support this new feature, however, the amount of apps that does is surprisingly not few.

Media controls in notification panel in Android 12 is another one of those that go through changes. With the updated design, it is now larger and uses a photo of the song that is on play rather than a solid color. It is more in tune with the notification panel design and actually looks aesthetically pleasing. When we compare Android 13 vs Android 12, Android 13 is ahead. 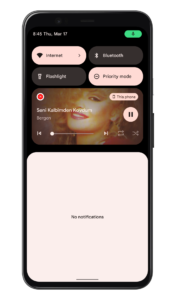 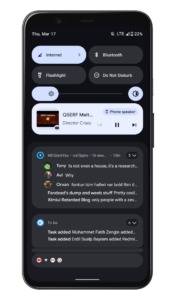 Instead of triggering split screen from recents menu by tapping on app icon and selecting Split screen option, you can now simply long press on notifications and drag them down to get into the split view. Supported with new animations, this method makes the Android experience much more enjoyable and simpler to use. You no longer have to interrupt your process on an app to open up another!

Power and settings buttons that are normally positioned under the tiles have now been moved to the lower portion of the screen, to the bottom right corner. While it is not a significant change that makes the usage easier and better, it is a nice looking design choice that comes with this new update. There are also newly added animations and slight UI improvements. If we talk about Android 13 vs Android 12, there are a lot of other minimal changes as well but these were the ones that are worth mentioning the most. While it is not this major change that makes everything look different, Android 13 is making things in Android 12 much more exciting and user friendly, becoming an update we are looking forward to have.