If you ever come across switching between custom ROMs, you always encountered one issue, keeping the apps between the ROMs. There’s a way to keep the apps.

When you switch between custom ROMs, you need to format or at least wipe data. Which means, all of the apps gets deleted with their data of course. Some users looking for a solution for this in these cases, and yes, there is a fix, with 2 ways. 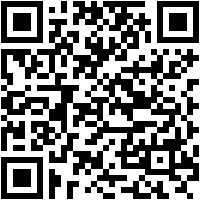 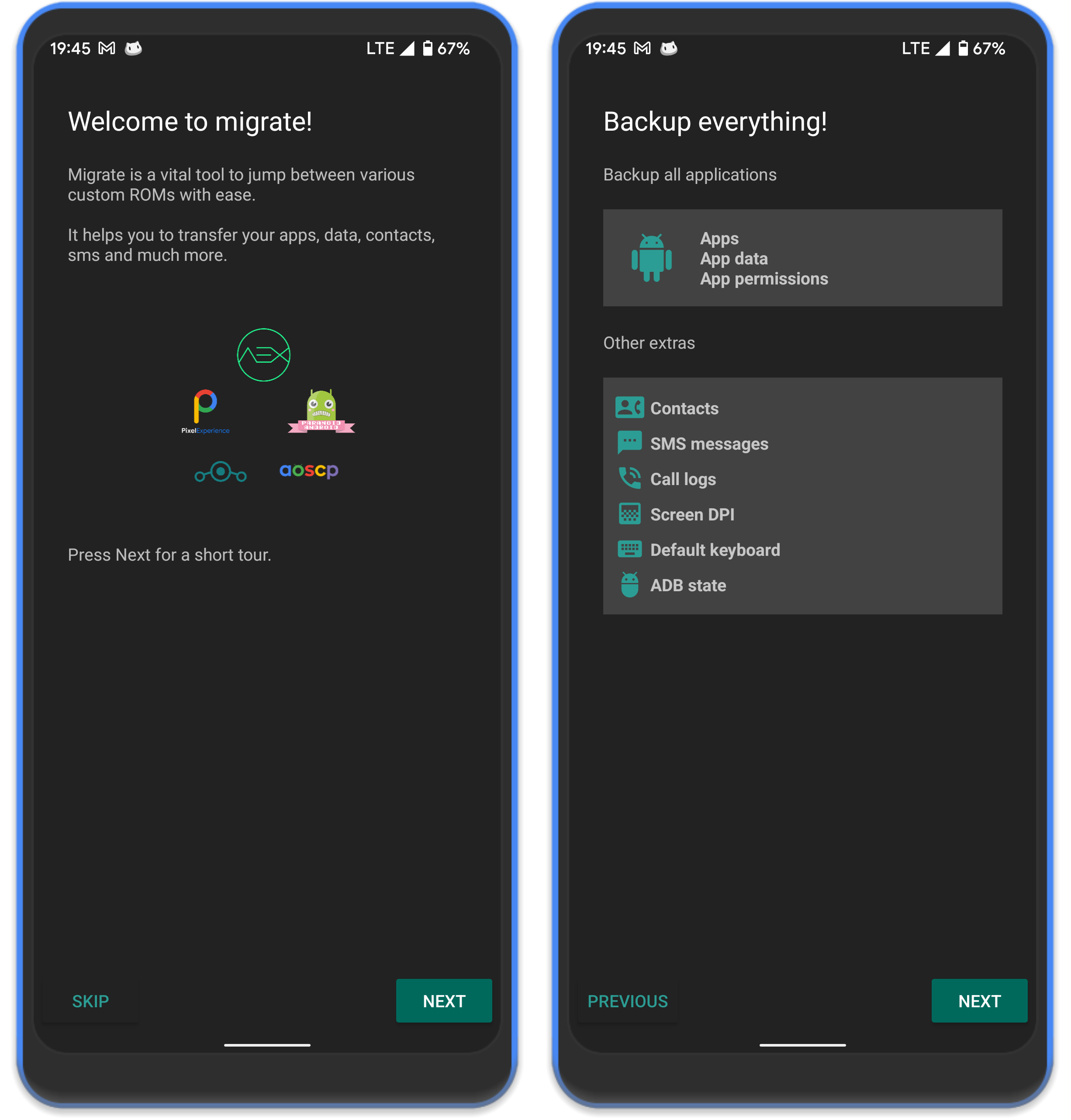 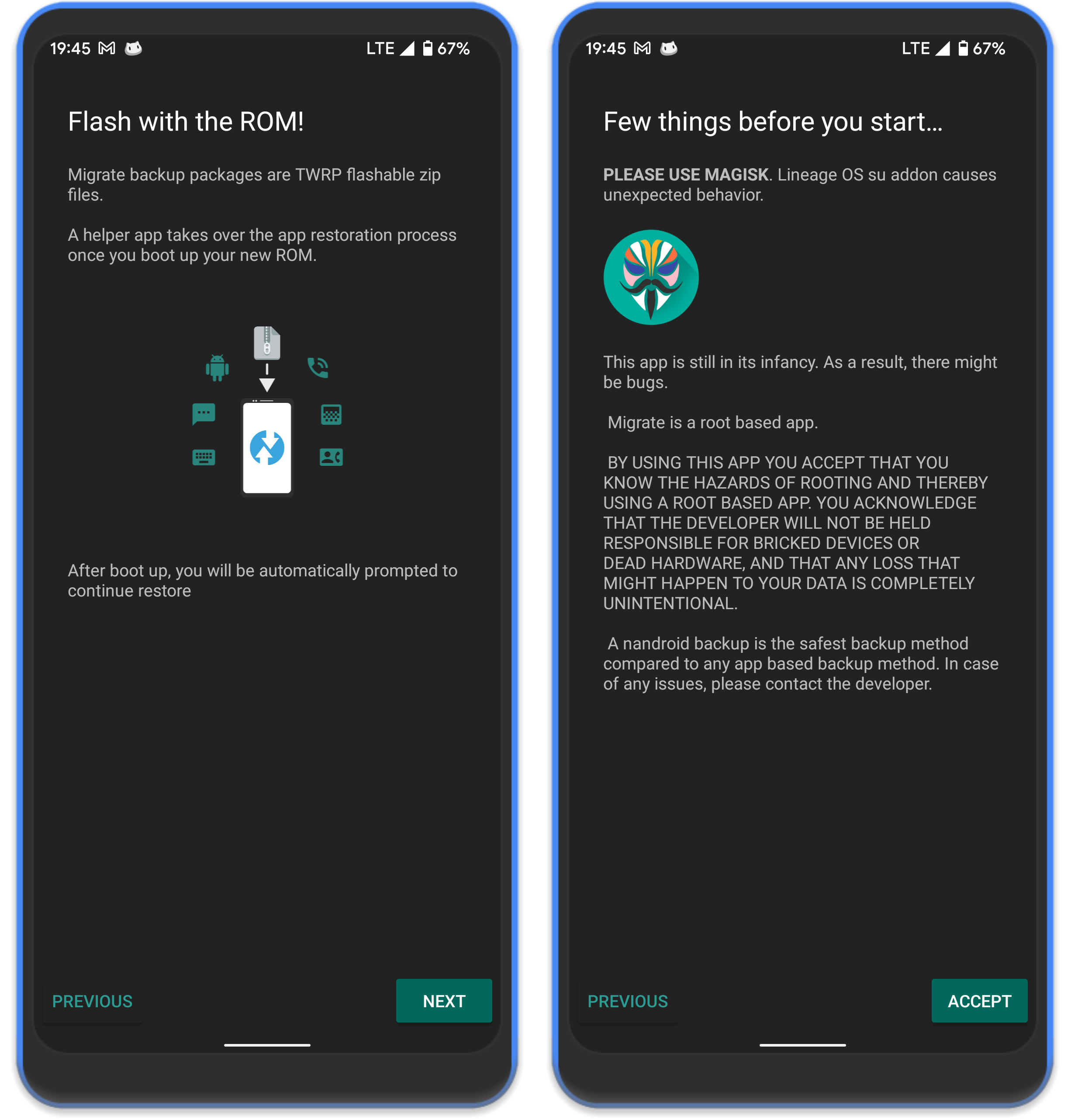 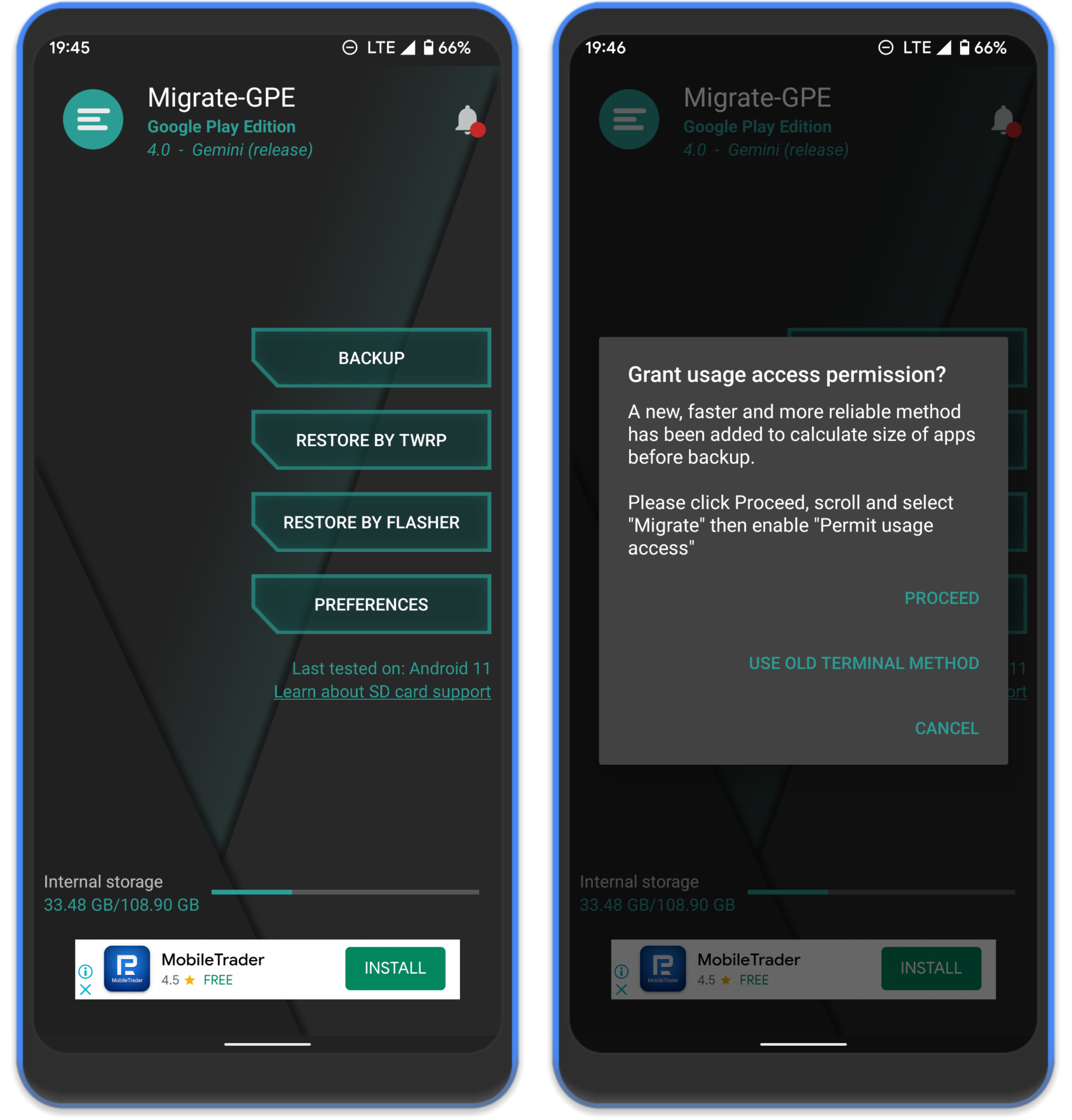 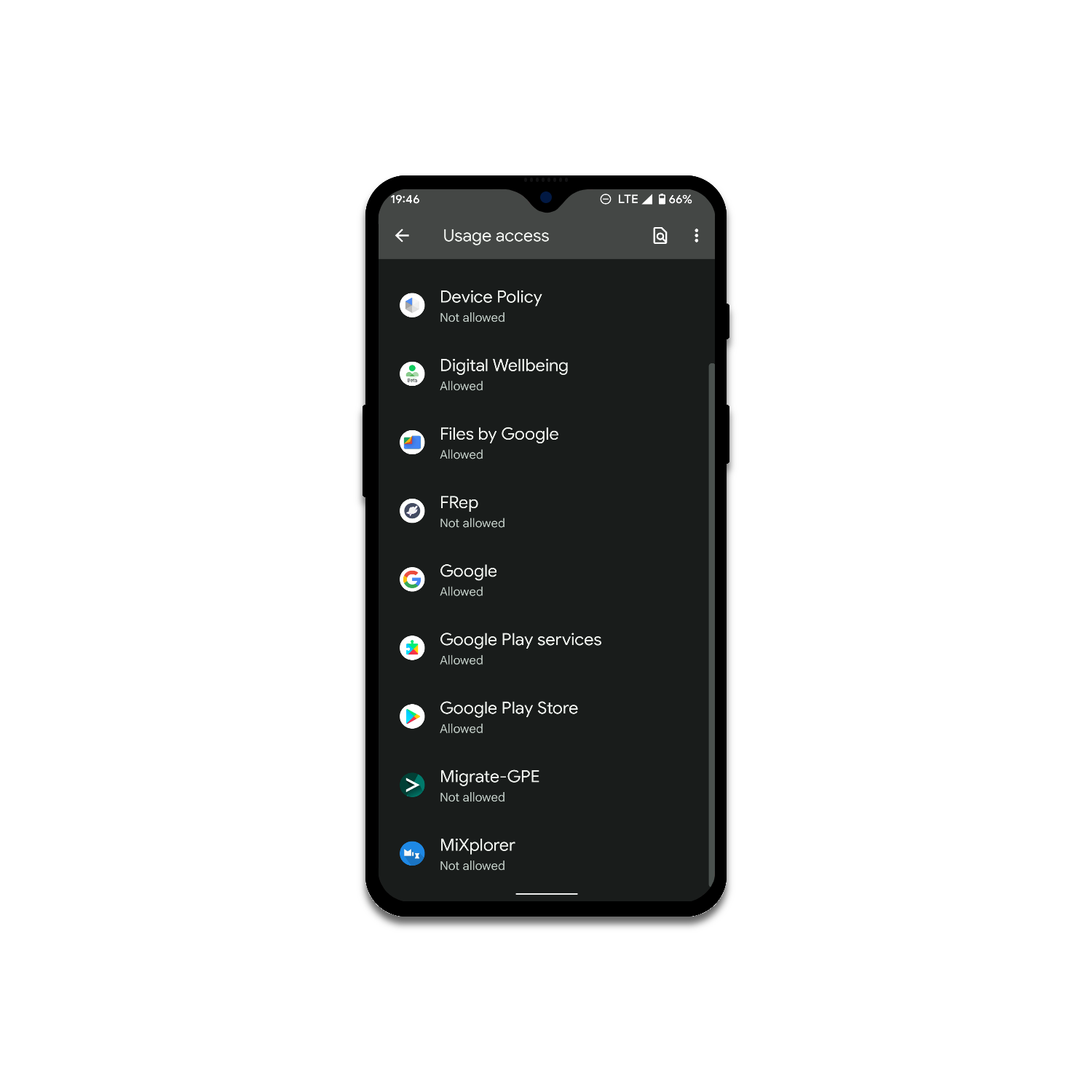 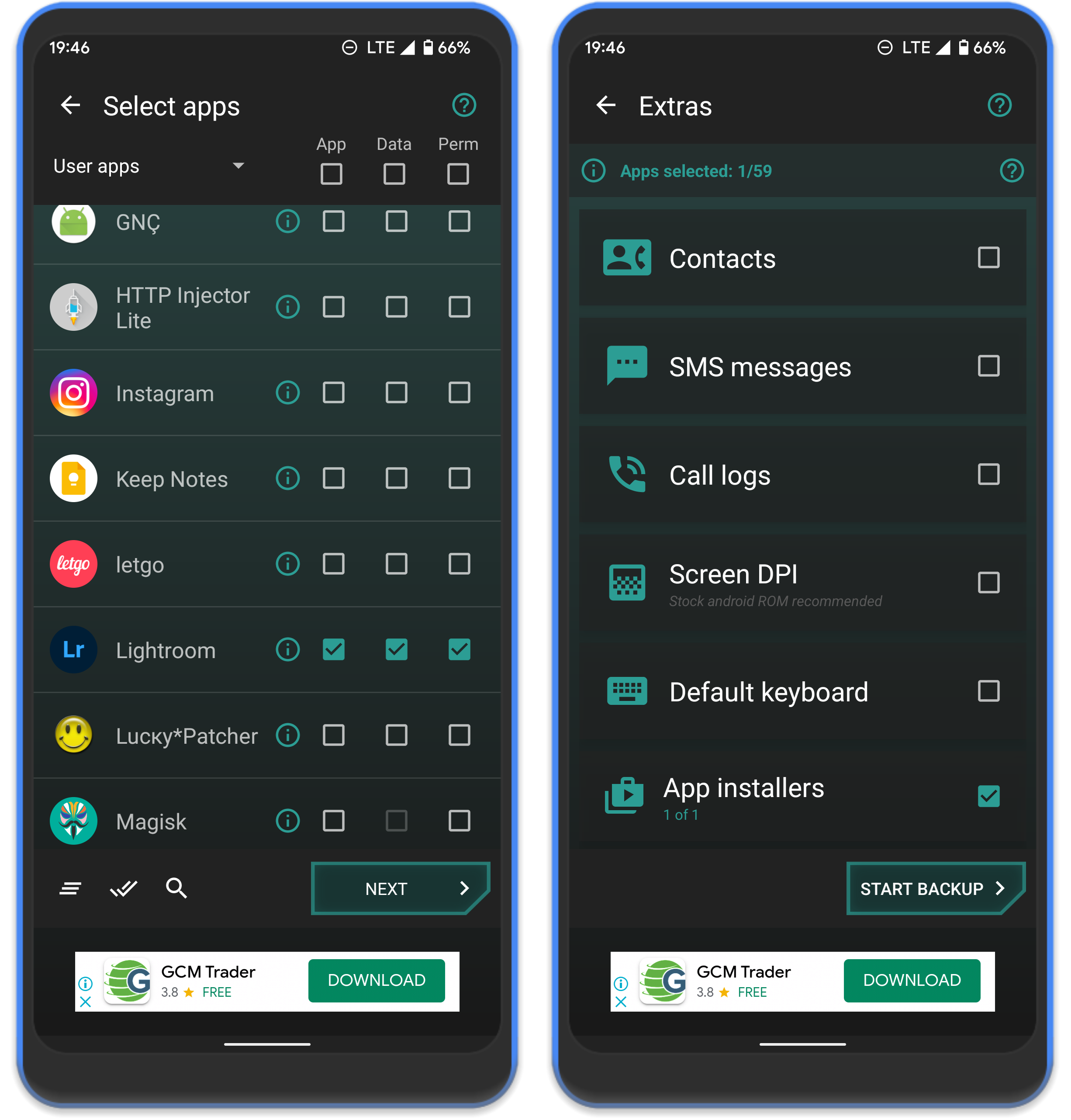 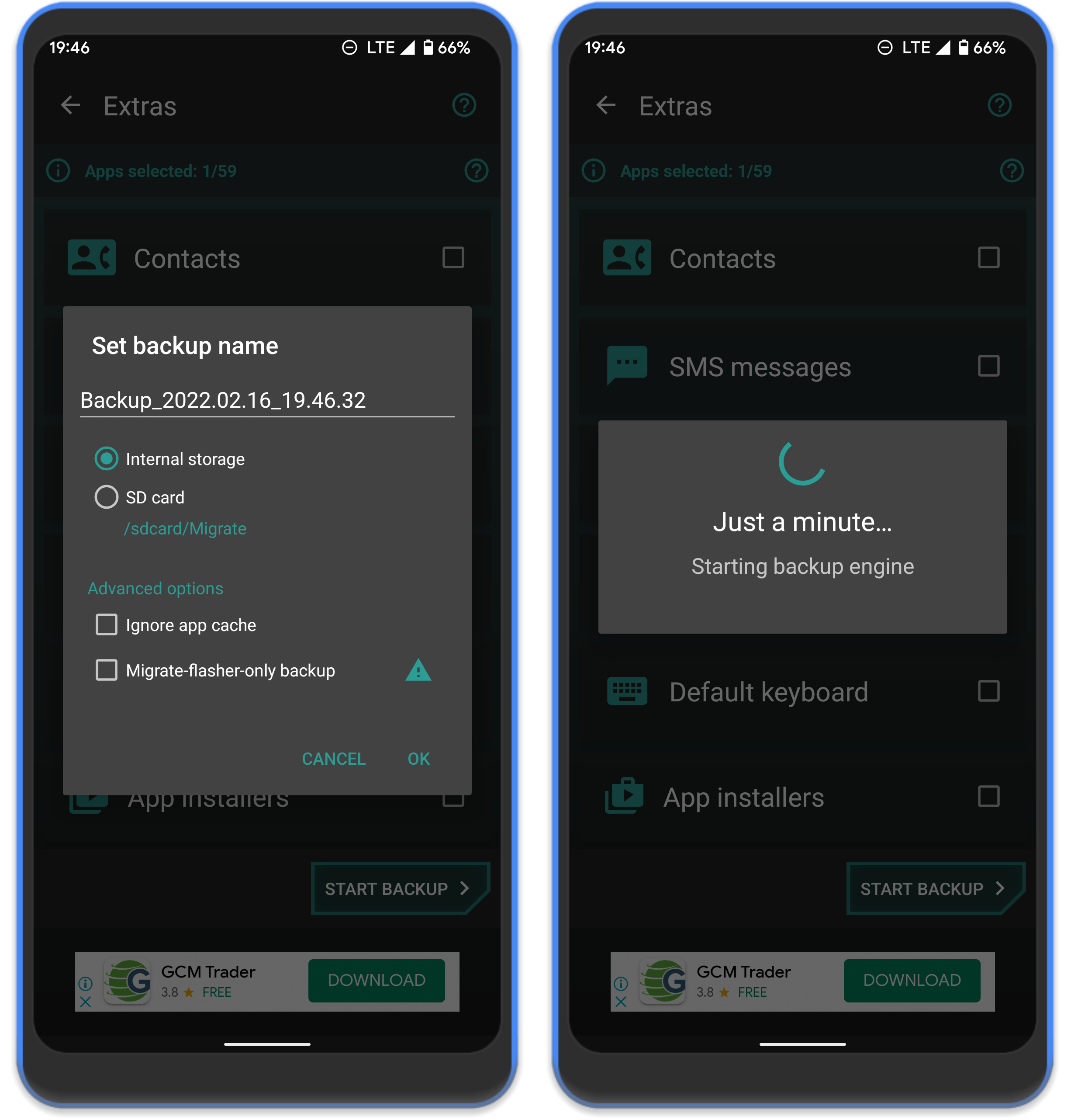 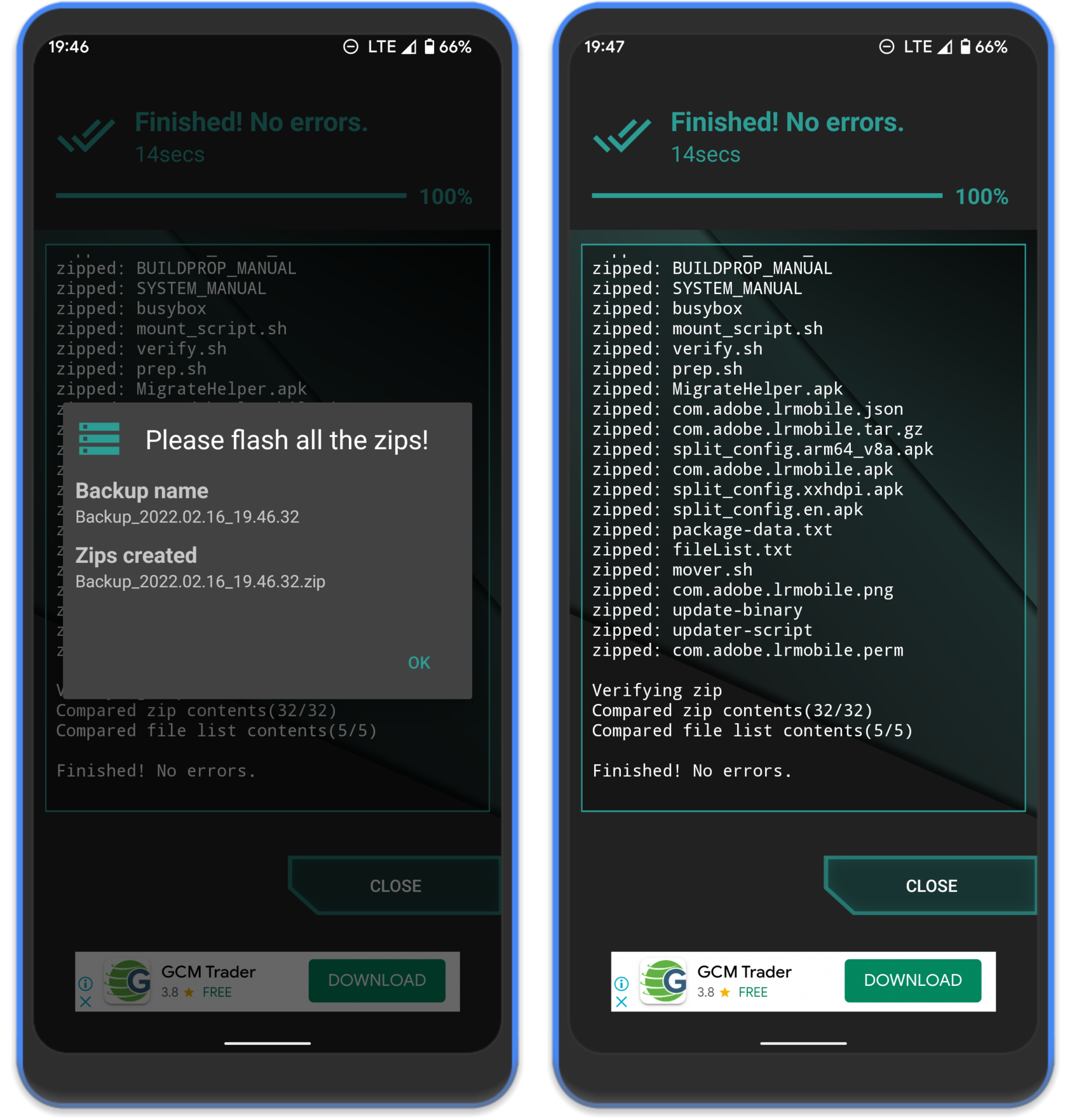 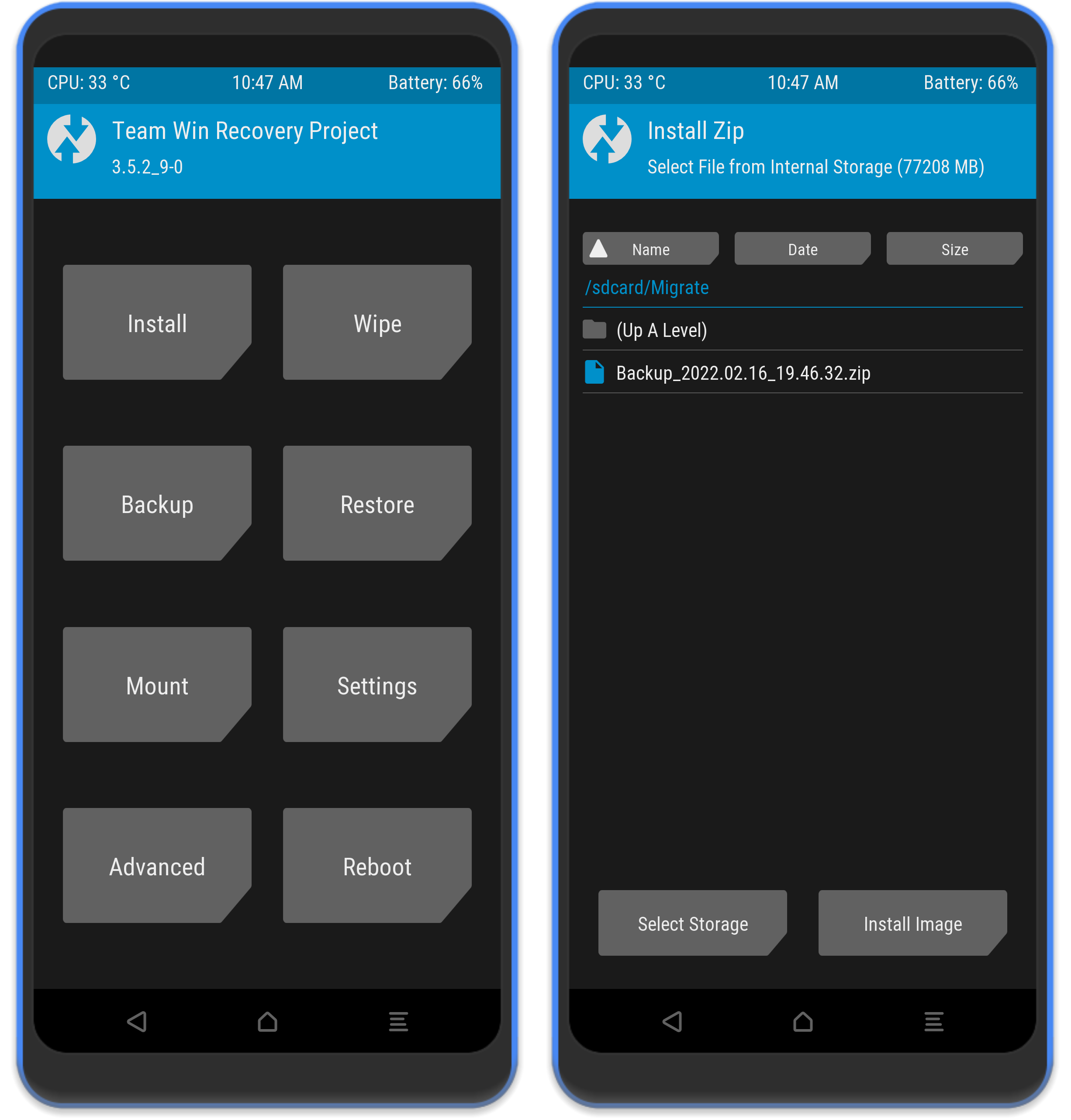 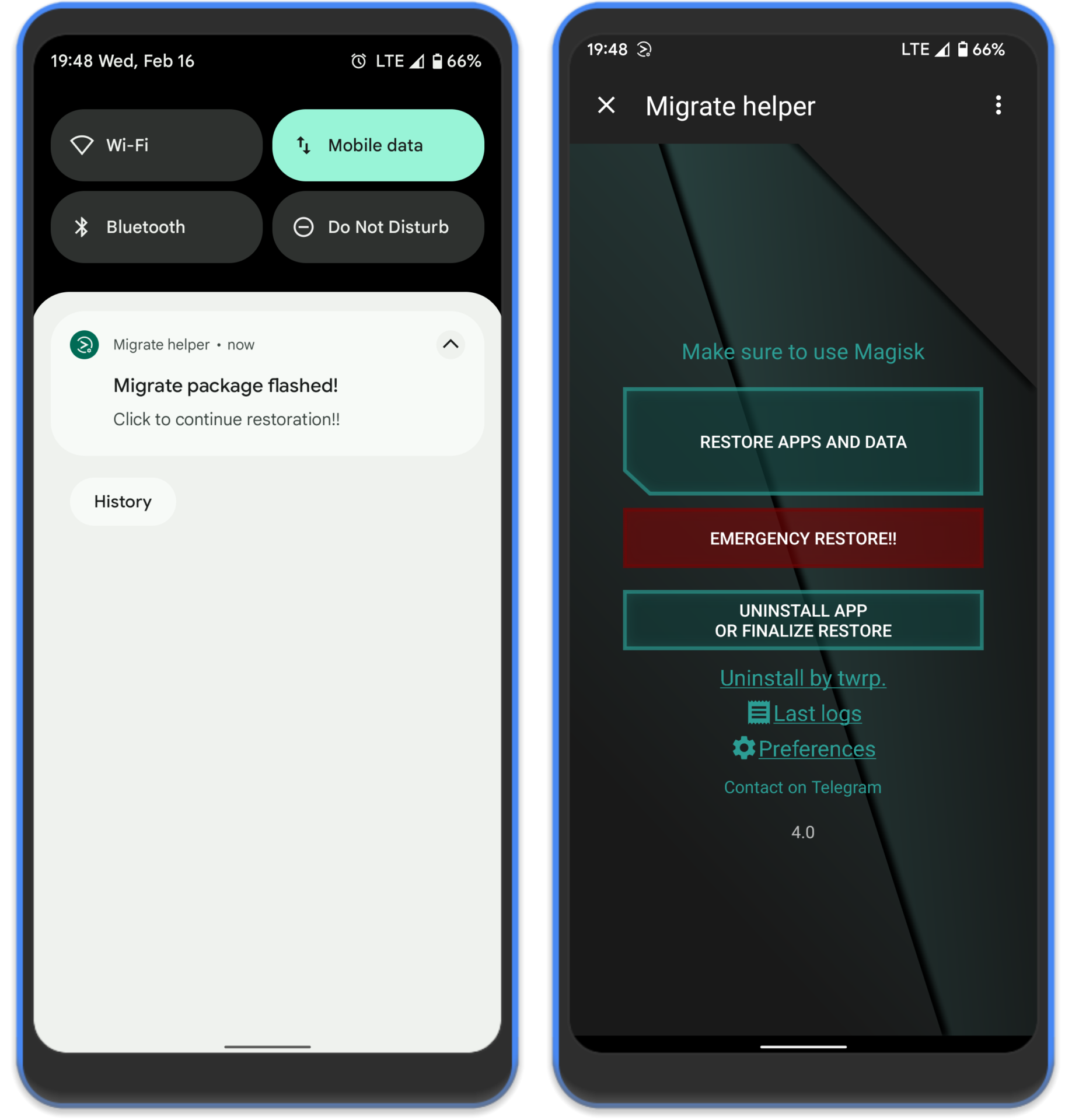 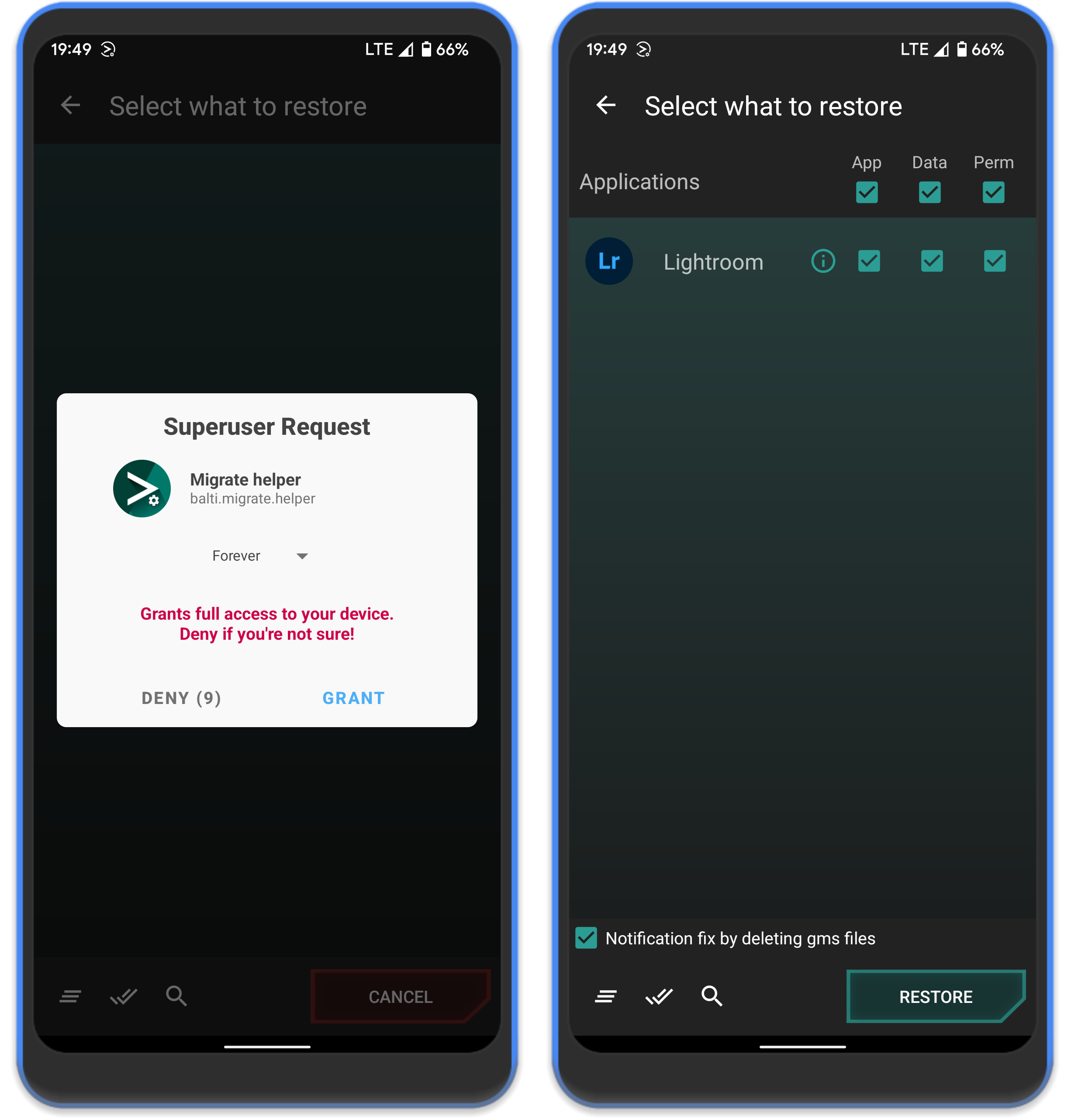 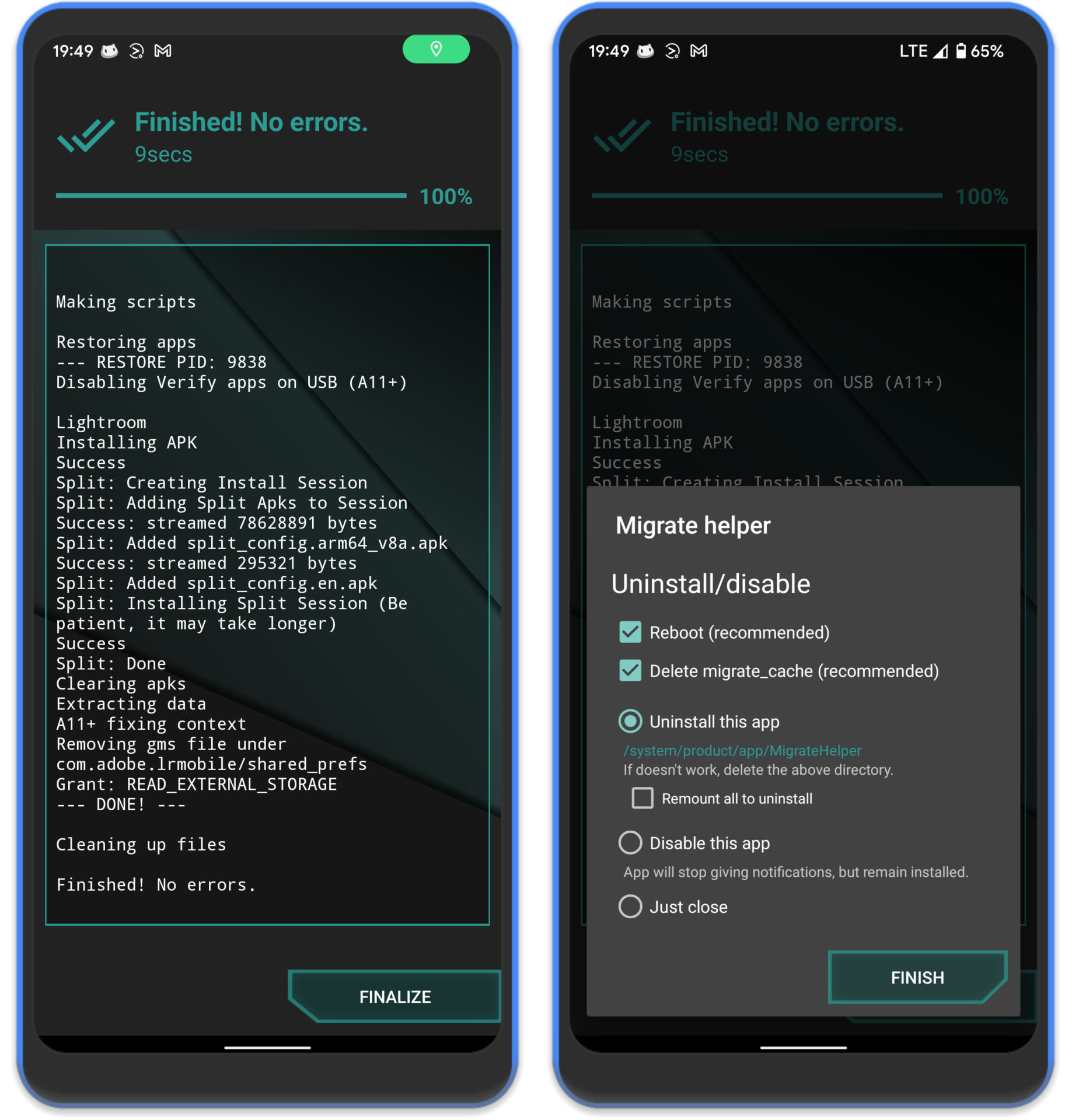 V
Voila; you backed up and restored an app using Migrate!

Just like Migrate, this app is also being used to backup other apps with their respective data. 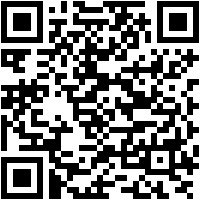 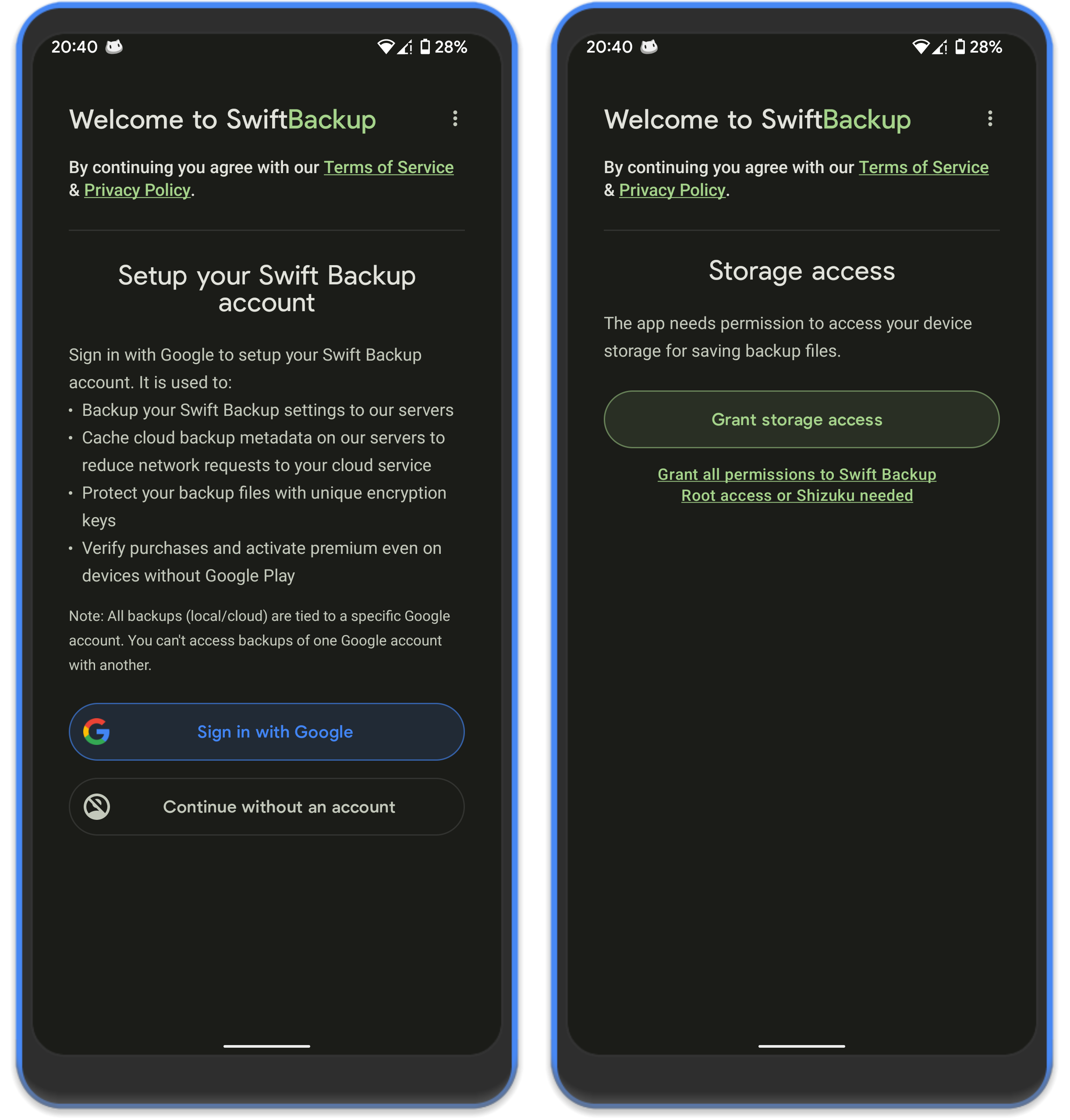 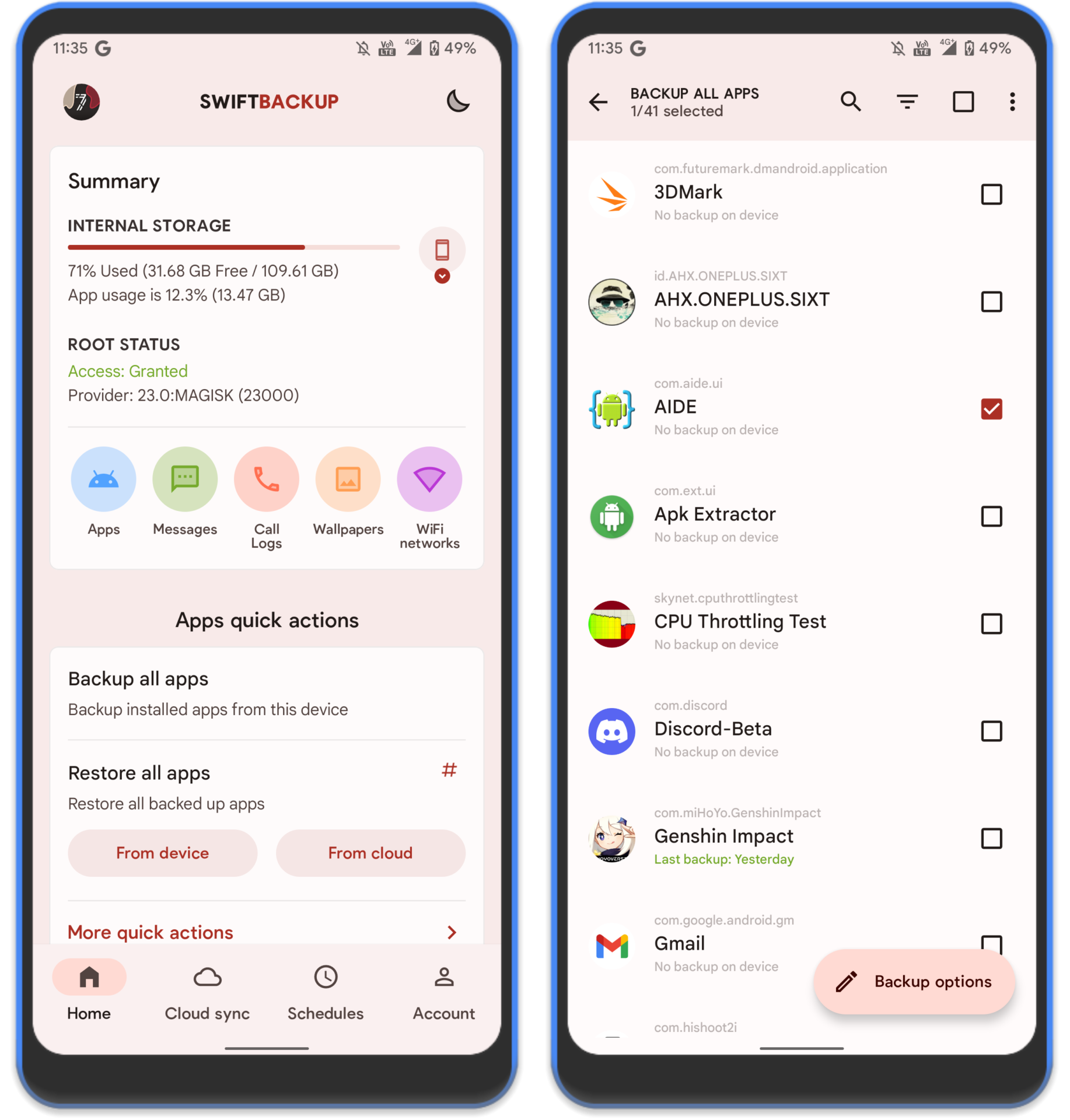 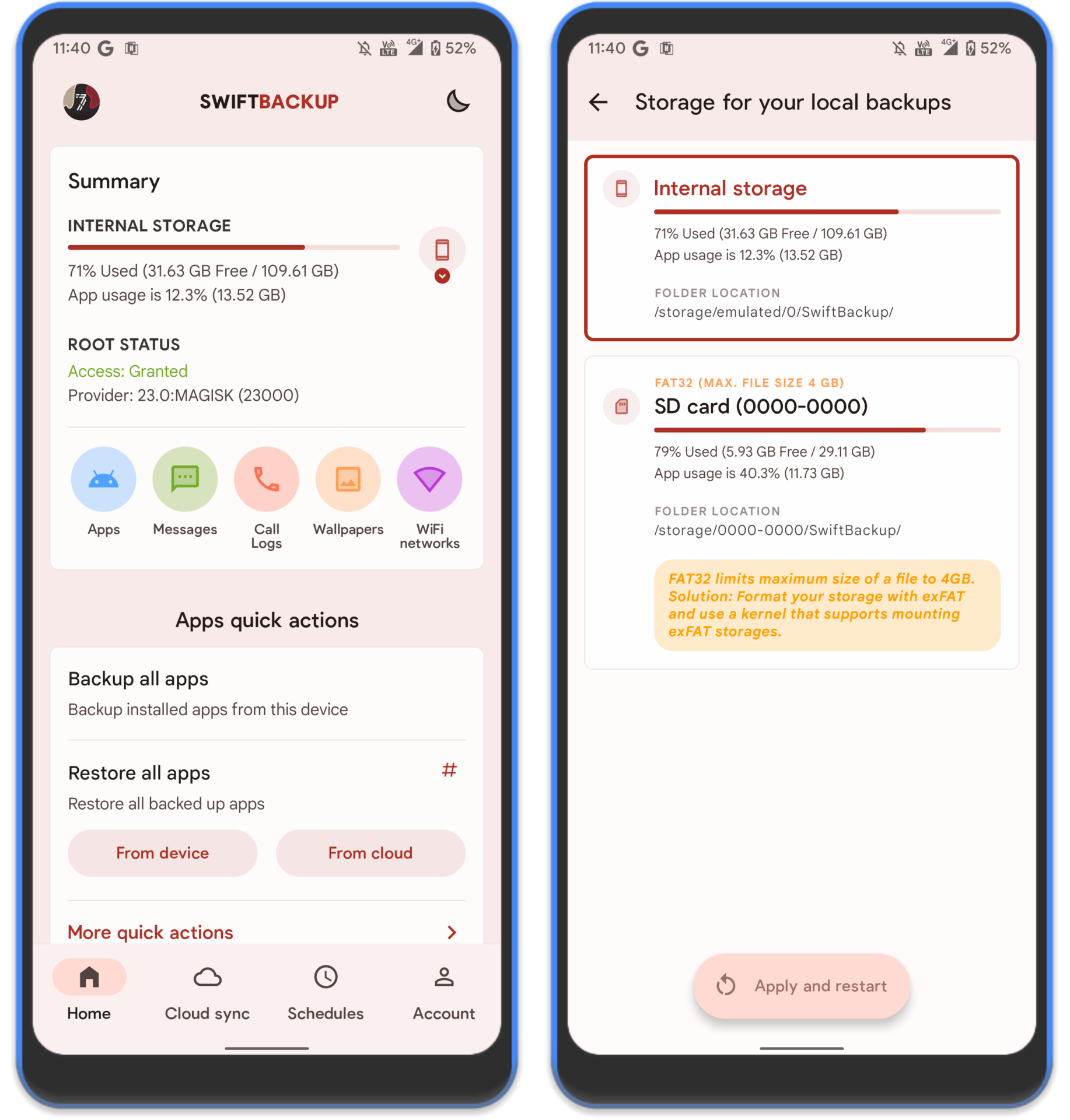 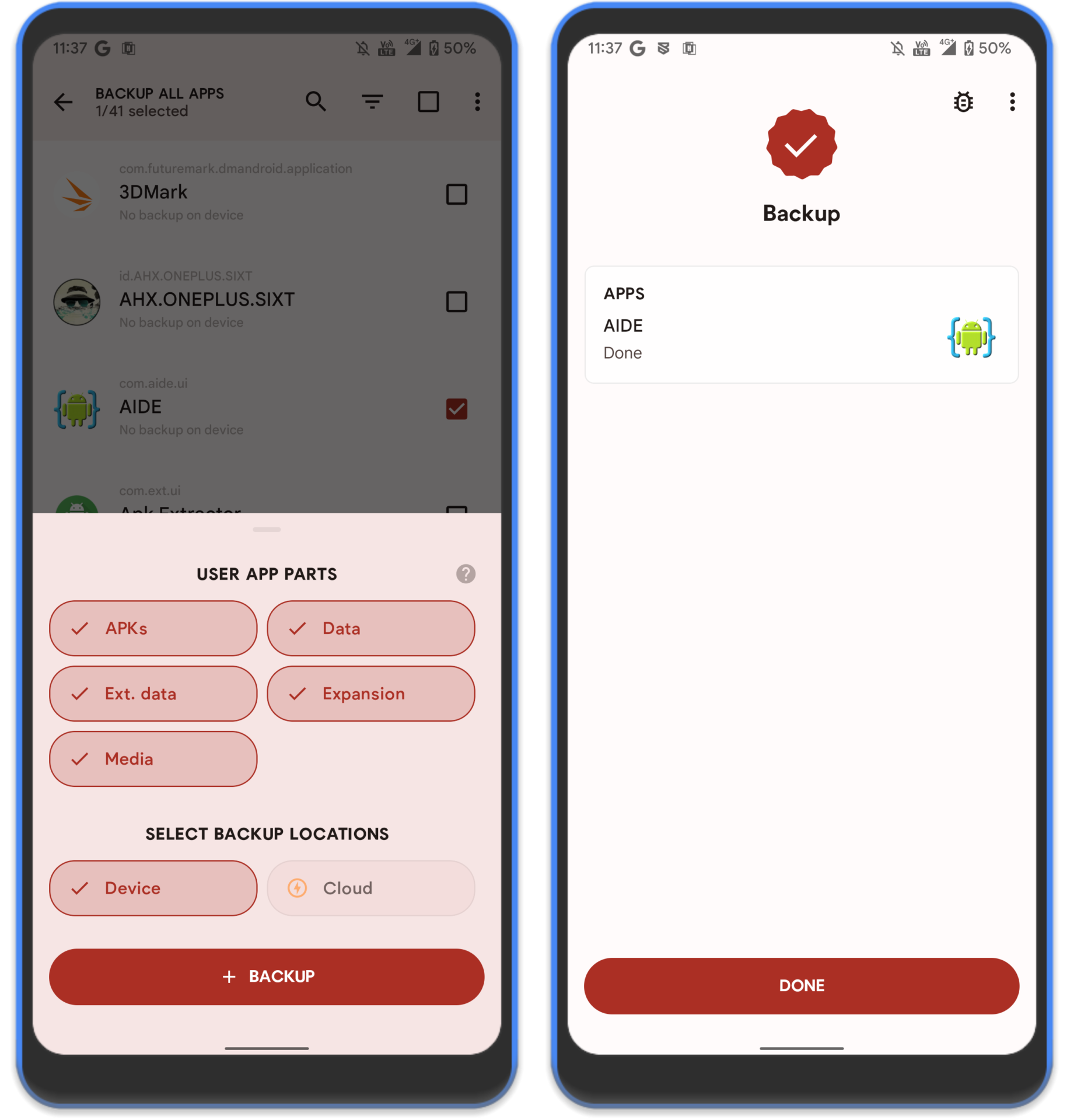 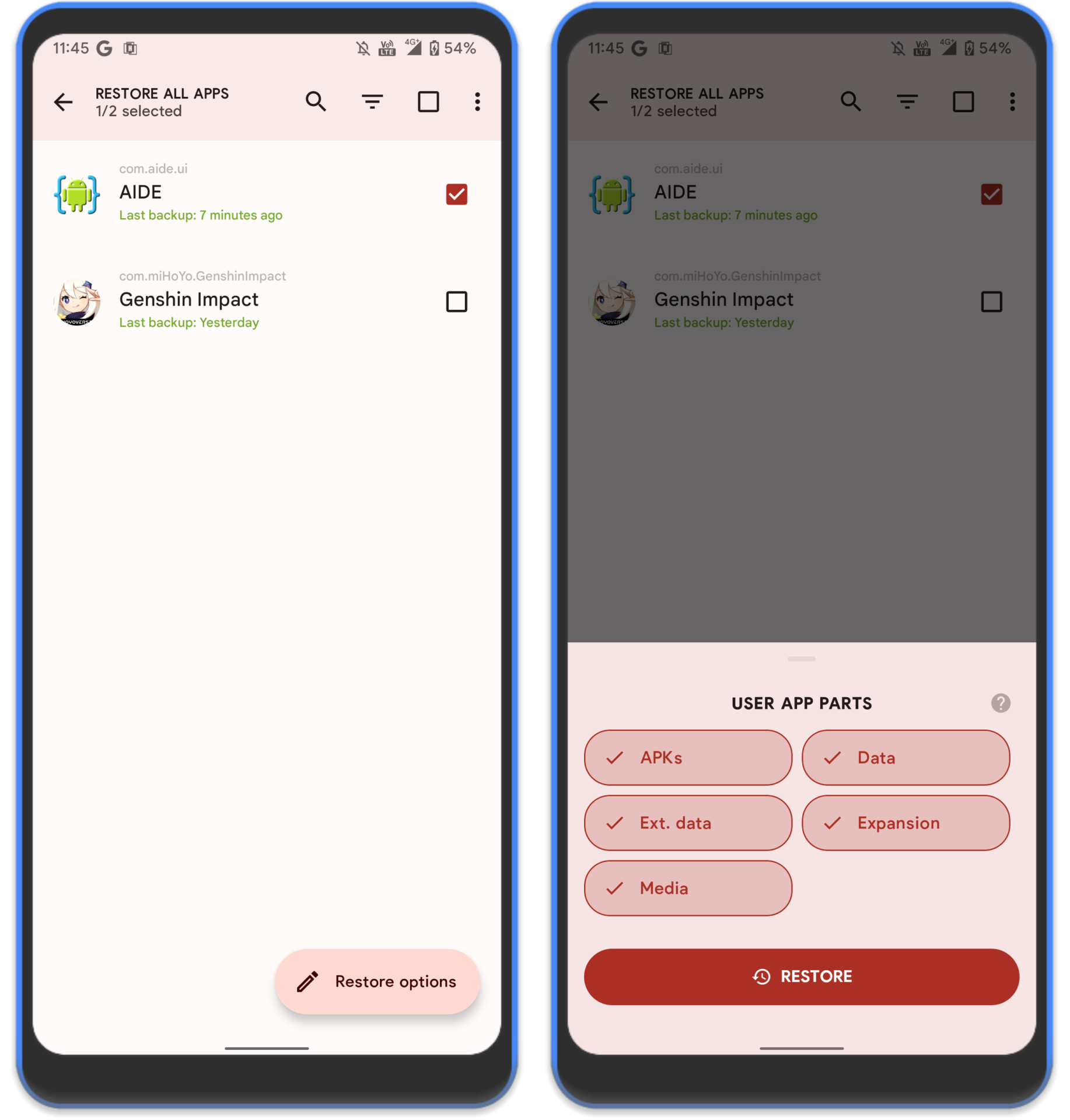 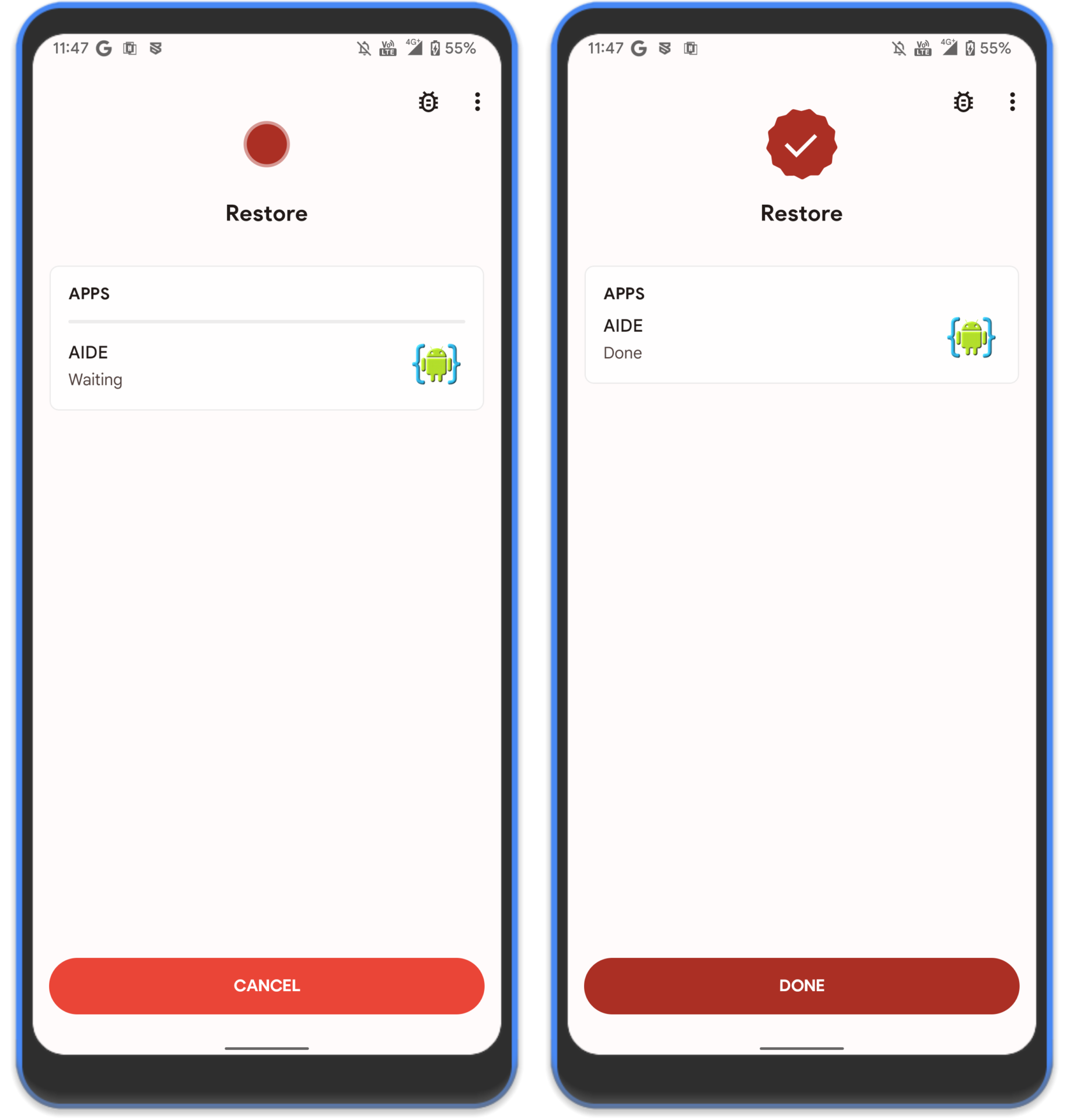 You’re done! You successfully backed up your apps and restored them in another ROM without data loss, which also saved you from the hassle of reinstalling them and setting them up one by one.