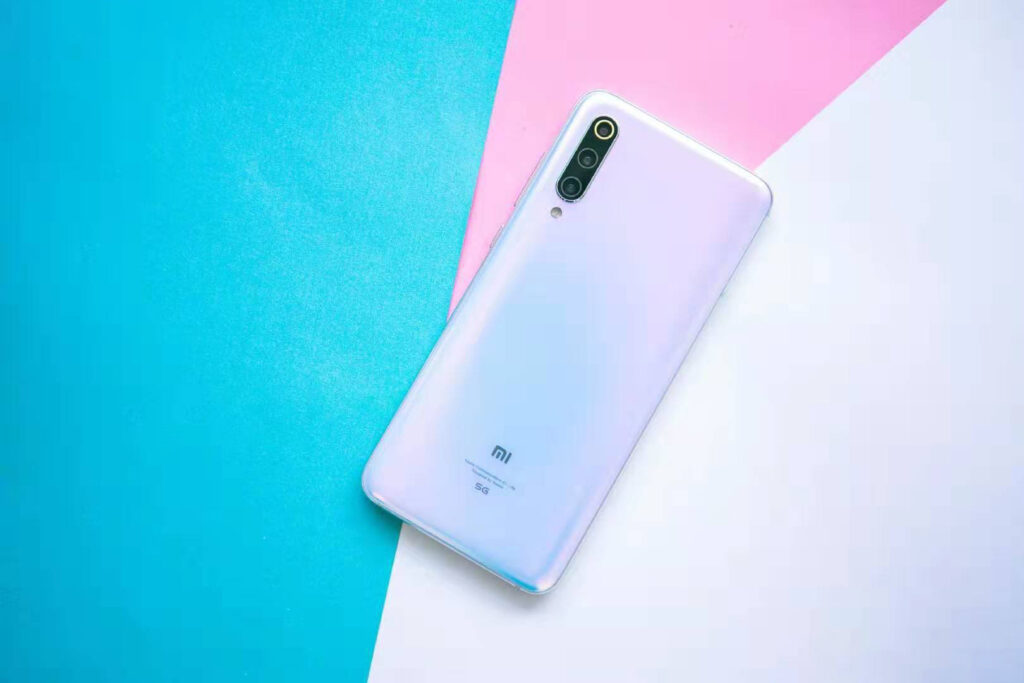 In there just listed general specs. Also Xiaomi Mi 9 has a lot of features. It’s here because it’s the cheapest and most powerful flagship device. The average price of this flagship device is $160. You can find the device specs here.Also you’ll probably still be able to easily get 60 FPS in most games. With a processor like the SD 855 for as little as $160, this device is definitely better and cheaper than many new mid-range Xiaomi models. 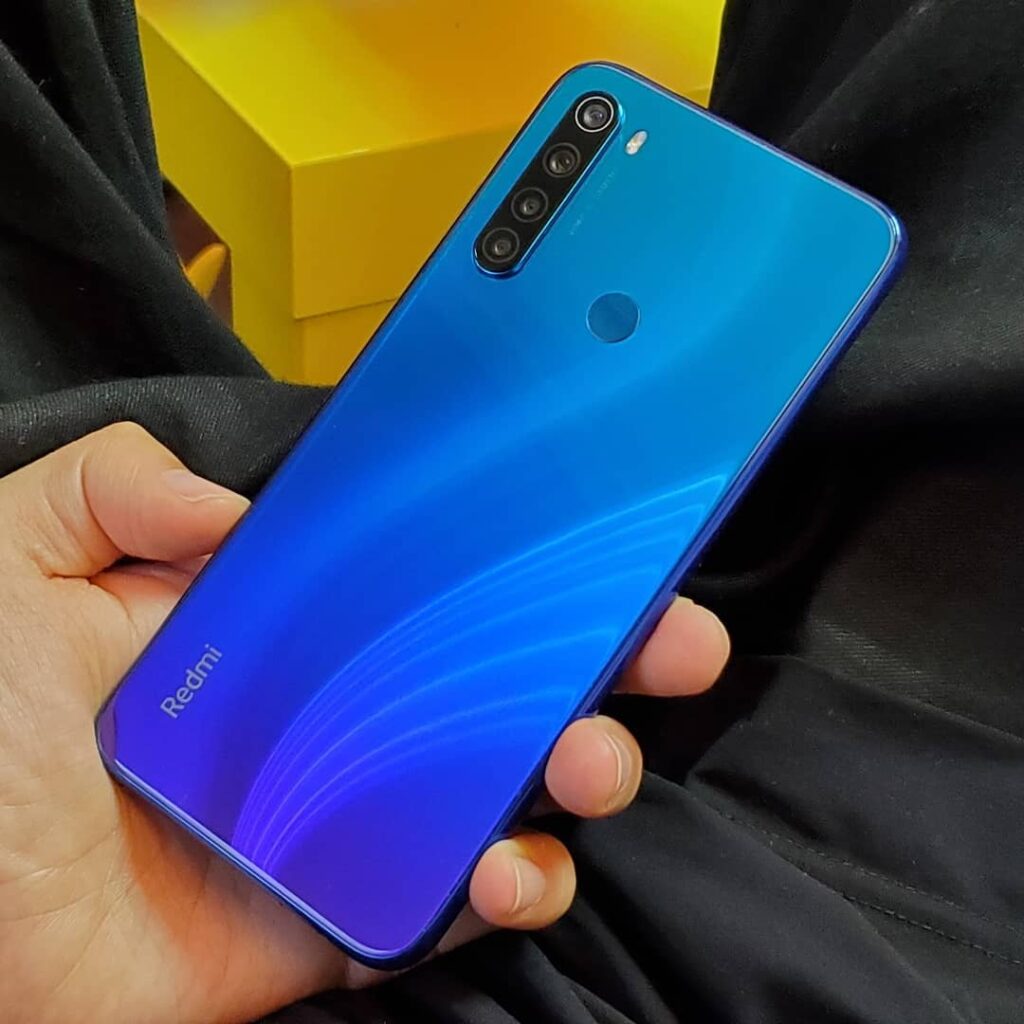 This device is an old mid-range phone from Xiaomi. Redmi Note 8 and Redmi Note 8 Pro almost same device except MediaTek G90T processor. It was one of the best selling devices of its time. Because at that time, it was launched with higher hardware and cheaper price compared to its competitors. You can see all specs of the device here. Average price of this device is $130. this is not a flagship but can be used comfortably nowadays. It also offers the opportunity to play current games such as PUBG, albeit in low quality. 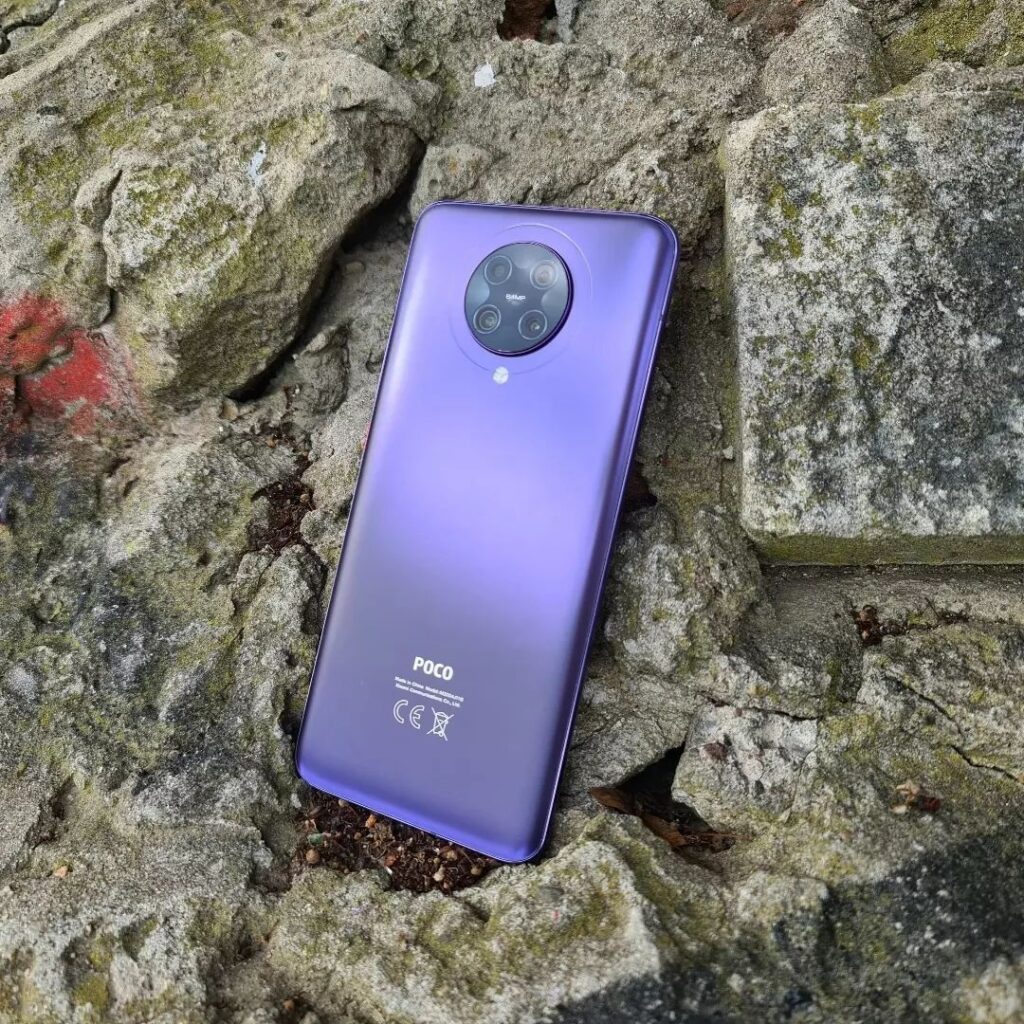 This device too still cheap and has high hardware specs. It has notchless full-screen and pop-up camera. You van see the full specs here. The reason why this device is cheap is that POCO F series aims high hardware with low cost. If you can’t afford the new Xiaomi 11, you can choose a used POCO F2 Pro instead. With this device, you can easily play most games at 60 FPS. The average price of it is $265. 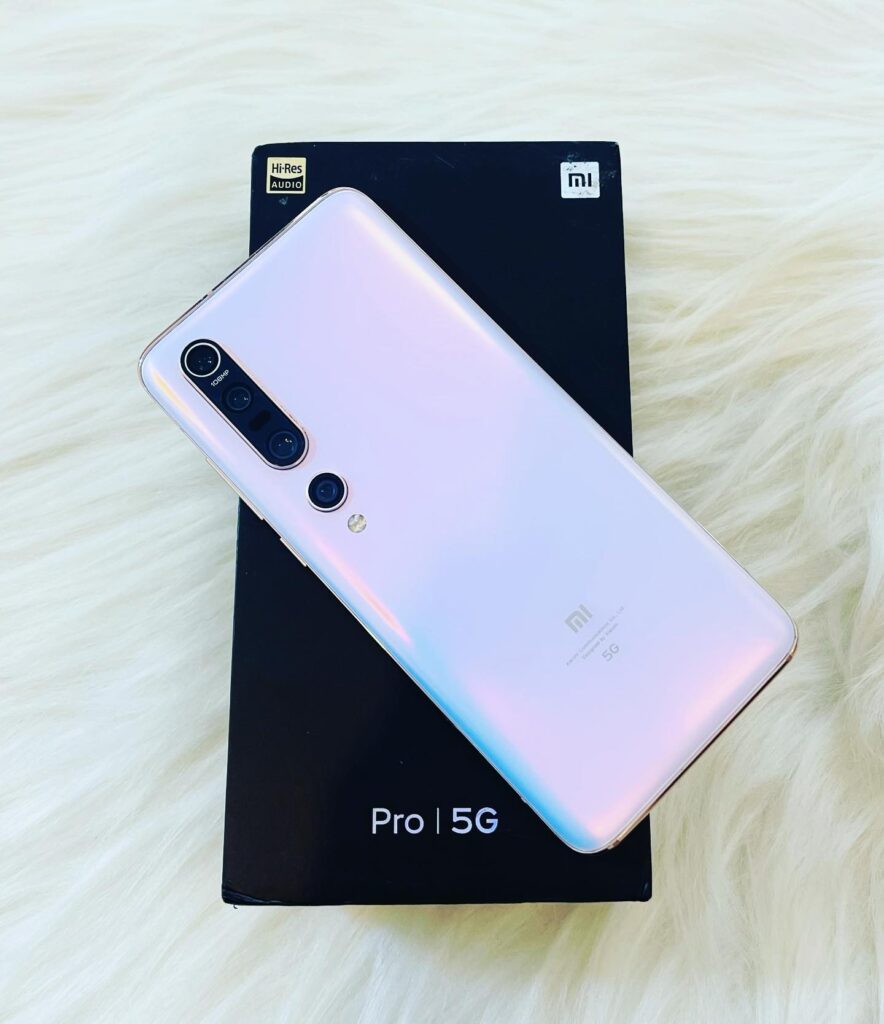 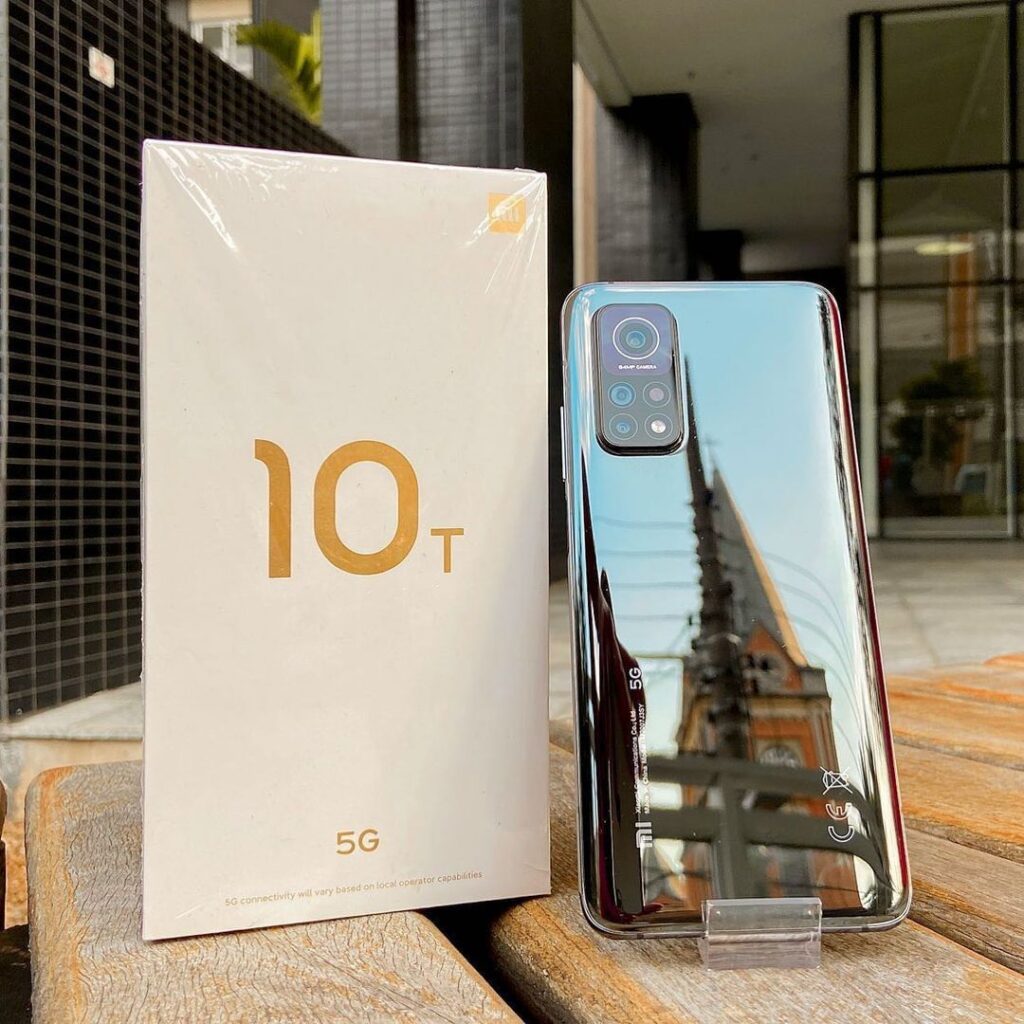 Features of this device are very close to POCO F2 Pro. And it has a screen with a high refresh rate, which will be more useful for FPS players. If the screen refresh rate of the device you want to buy instead of Xiaomi 11 is insufficient for you, you can choose this device in the same way. Average price of that device is $380.