Windows 11 is the latest major release by Microsoft for Windows but since this Microsoft has increased the number of prerequisites that are required for users to be able to install the later release, so many users are sticking to Windows 10, and sometimes Windows 10 has some issues that can cause a normal consumer to surf through the internet to fix these some of those people have the technical knowledge to fix the issue without introducing any new ones or causing permanent damage to the operating system. 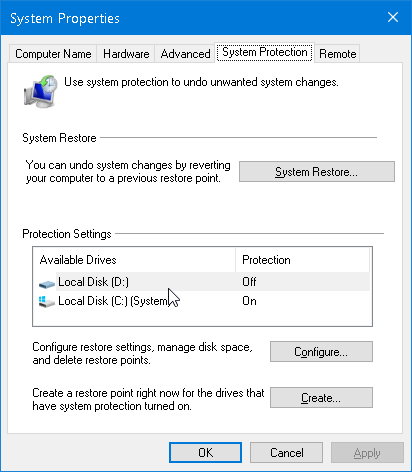 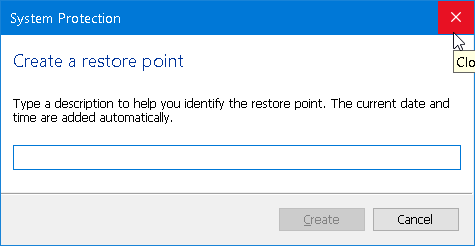 Over here click on Create  & give it any name you find appropriate and it would take 15-45 seconds or more or less depending on the specifications of your PC or Laptop.

Voila, you now you just created a restore point.

2. What is “Some Settings are managed or hidden by your organization/administrator” & why is it shown everywhere?

This is one of the most annoying bug/issue that is faced by Windows 10 users. So the main question would be:

What does this string even mean?

The string means that some of the settings can only be changed by an owner of the computer or the organization which provided you with the computer and yes this makes a lot of sense from security point of view but the annoying part is that why does this string appears on a personal computer or laptop.

3. Finally The Main Part: How Do We Fix This Issue? 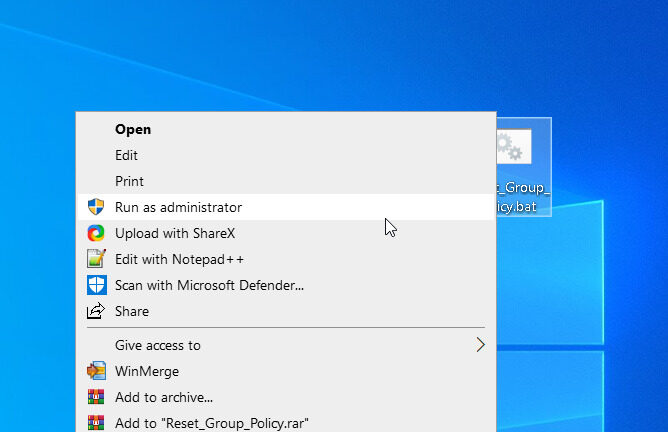 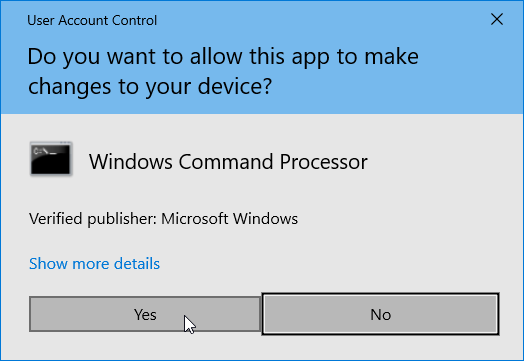 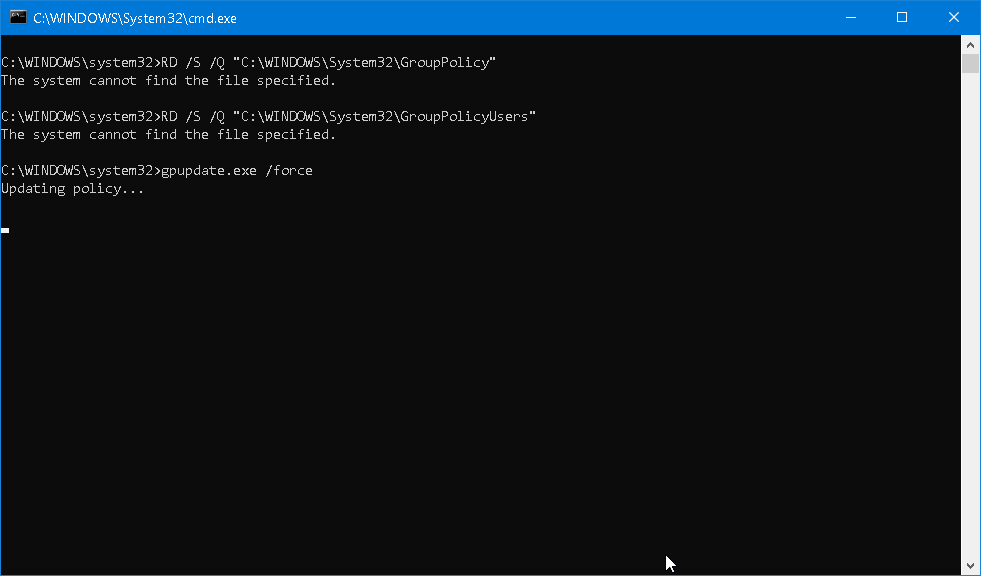 Now if you are a person who does not like to run unknown .bat files or scripts that you just found on the web or maybe you are a more technical person who knows how to run commands on CMD then you can choose Method 2 but the result is the same with both methods because the .bat file runs the same commands but it is easier to run.

Now restart your PC or Laptop and your issue will be fixed & don’t this won’t delete any of your files this will just delete any policy that is made by any 3rd Party Scripts or 3rd party Programs.

If this guide helped you fix the issue that you were facing please don’t forget to share it with your friends & family & if you just didn’t like anything this script did just use the System Restore Point that we created earlier to revert what the above lines of code did.