On October 19, 2021, Google introduced Pixel 6 and Pixel 6 Pro. Google’s smartphones also have A models of pixel devices. Starting from the Pixel 3 series, Google is releasing A series smartphones. Now preparations are being made for Google Pixel 6a. Meanwhile, device was spotted on geekbench with the code name “bluejay”. We already leaked some unreleased Google devices few months ago. Google is considering using its own tensor chip, which was introduced with the Pixel 6 series, in the Pixel 6a as well. Let’s take a look at the Google tensor chip before Pixel 6a:

Tensor includes the two high-performance ARM Cortex-X1 cores at 2.8 GHz, two “mid” 2.25 GHz A76 cores, and four high-efficiency/small A55 cores. The processor comes out with 5nm production technology. it’s 80% faster than the Pixel 5’s Snapdragon 765G. There’s also a 20-core Mali-G78 MP24 GPU, which is 370% faster than the Pixel 5 using the Adreno 620 GPU. Google says “delivers a premium gaming experience for the most popular Android games. 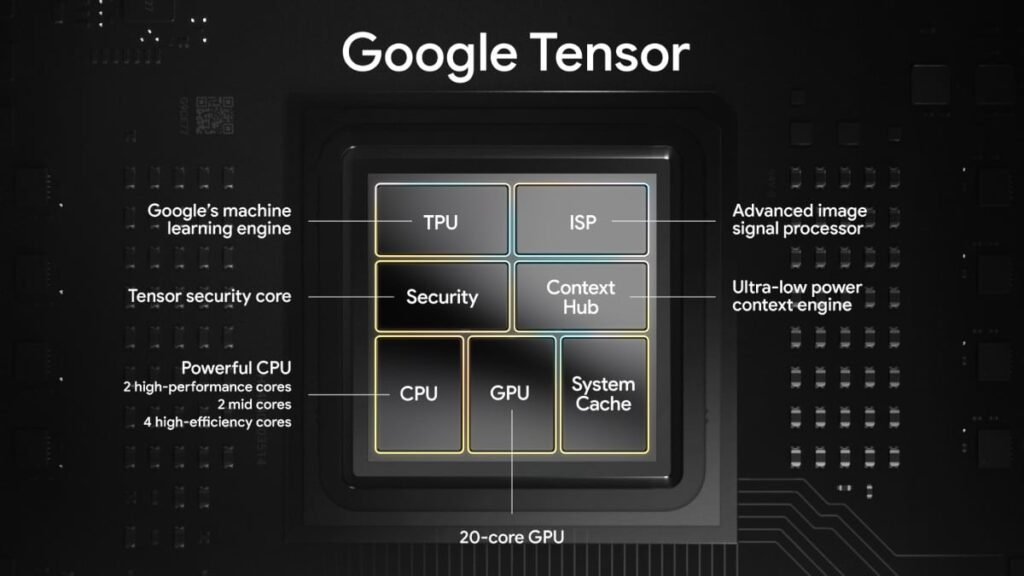 Here is the Google Pixel 6a geekbench results: 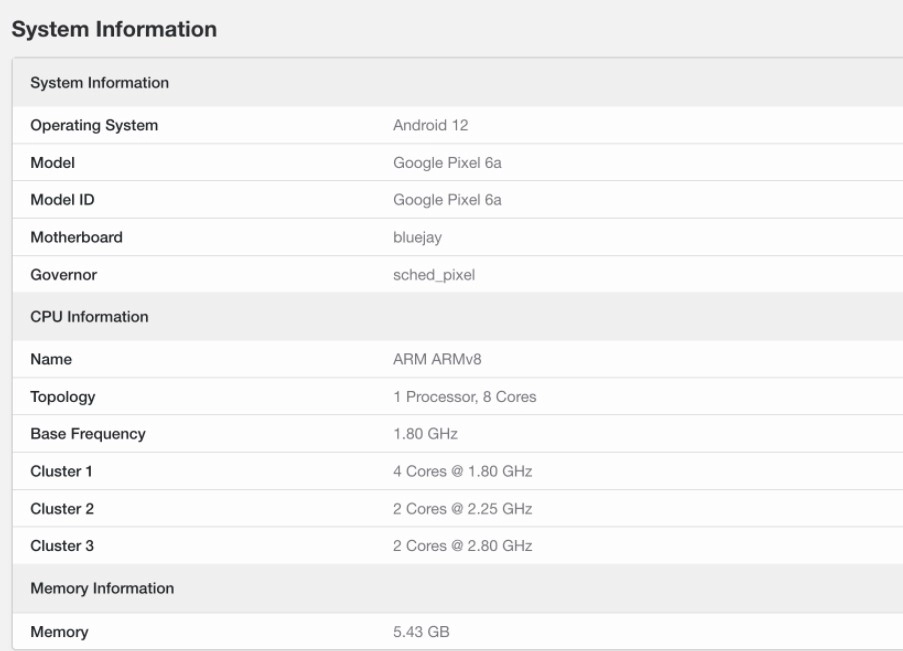 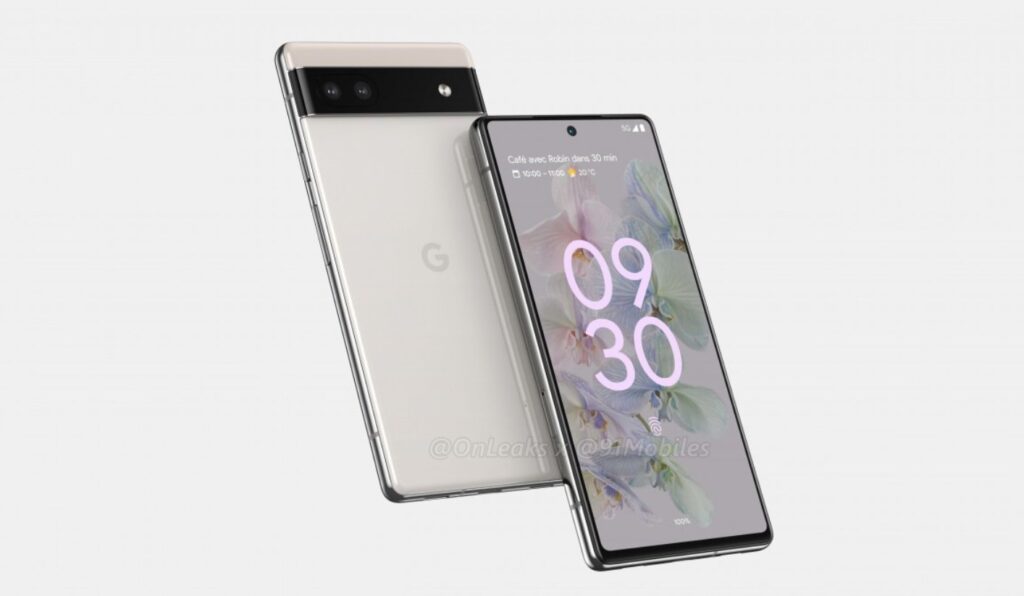