Redmi unveiled new TV, laptop and phone models on its March 17 event. The long-awaited Redmi K50 series was also unveiled. Redmi’s flagship phone, the Redmi K50 Pro, is a smartphone that competes with other products with its affordable price and powerful hardware. It is equipped with the latest and most powerful chipset from MediaTek. There is one thing to mention, the Redmi K50 Pro uses one of the best displays on the market. The display has a 2K WQHD+ resolution and supports a refresh rate of 120 Hz. The large 6.67-inch OLED screen of the Redmi K50 Pro deserves the DisplayMate A+ ranking. In addition, the screen is protected by Gorilla Glass Victus. It supports HDR10+ and Dolby Vision and features DC dimming.

The main camera of the Redmi K50 Pro is powered by a Samsung ISOCELL HM2 sensor with 108MP resolution and has OIS support. OIS support prevents image vibration when recording video and ensures smooth video recording. The Samsung ISOCELL HM2 camera sensor with f/1.9 aperture of the Redmi K50 Pro was also used in the predecessor, the Redmi K40 Pro+. This sensor is good, but has some weaknesses compared to the Sony IMX766 used in the Xiaomi 12. For example, it only supports video recording up to [email protected] Noise can occur in low light.

The Redmi K50 Pro has the best hardware for this price. It uses the MediaTek Dimensity 9000 chipset, and as far as this chipset is concerned, it is even better than Qualcomm’s best chipset in some respects. The Dimensity 9000, the world’s first 4nm chipset, uses the next-generation ARMV9 architecture instead of the traditional ARMV8 architecture. The new ARMV9 targets maximum performance with low power consumption and is more stable than its predecessor. Redmi K50 Pro has 4 RAM/storage options: 8/128GB, 8/256GB, 12/256GB and 12/512GB. Redmi K50 Pro gets 59 fps in the Genshin Impact and reaches 46°C temperature. In Genshin Impact, which requires high processing power, it is really admirable that the phone can stay at low temperatures despite its high frame rate. 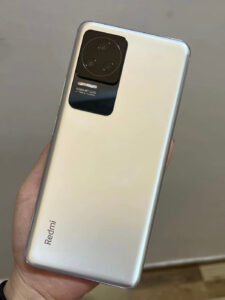 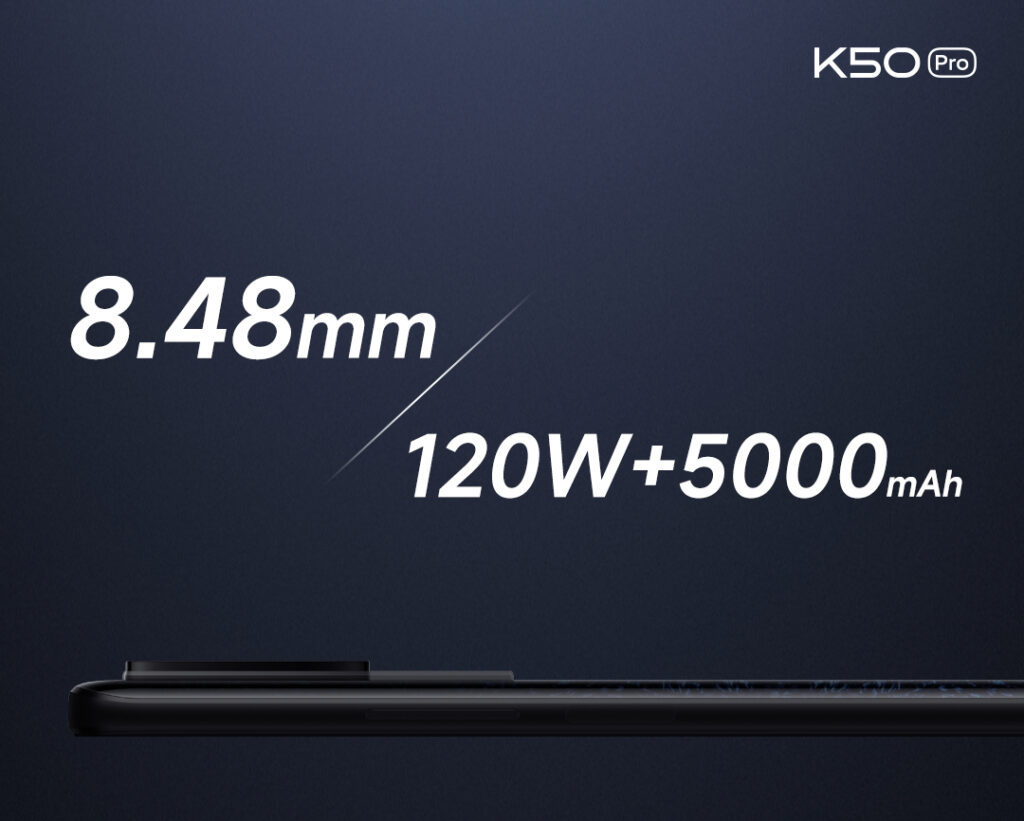 The Redmi K50 Pro is the best smartphone from Redmi so far, and it is really competitive. You can have the Redmi K50 Pro, which promises a beautiful design, affordable price, and high performance, for $472.