MIUI has the ugly grid recents and frame skipping by default that limits the fps to 30 on some devices and it’s not close-able. Theres a trick to pass it!

What is frameskipping? Normally the phone’s screen can render 60 frames per second(or more depends on the device and it’s display panel) but Xiaomi have it limited to 30 frames per second for “stability” on some low-end and a few mid-range devices. But not anymore with this guide! This will also add an iOS styled recents interface and gets rid of that ugly grid style recents. Also enables blurred search bar as a bonus. 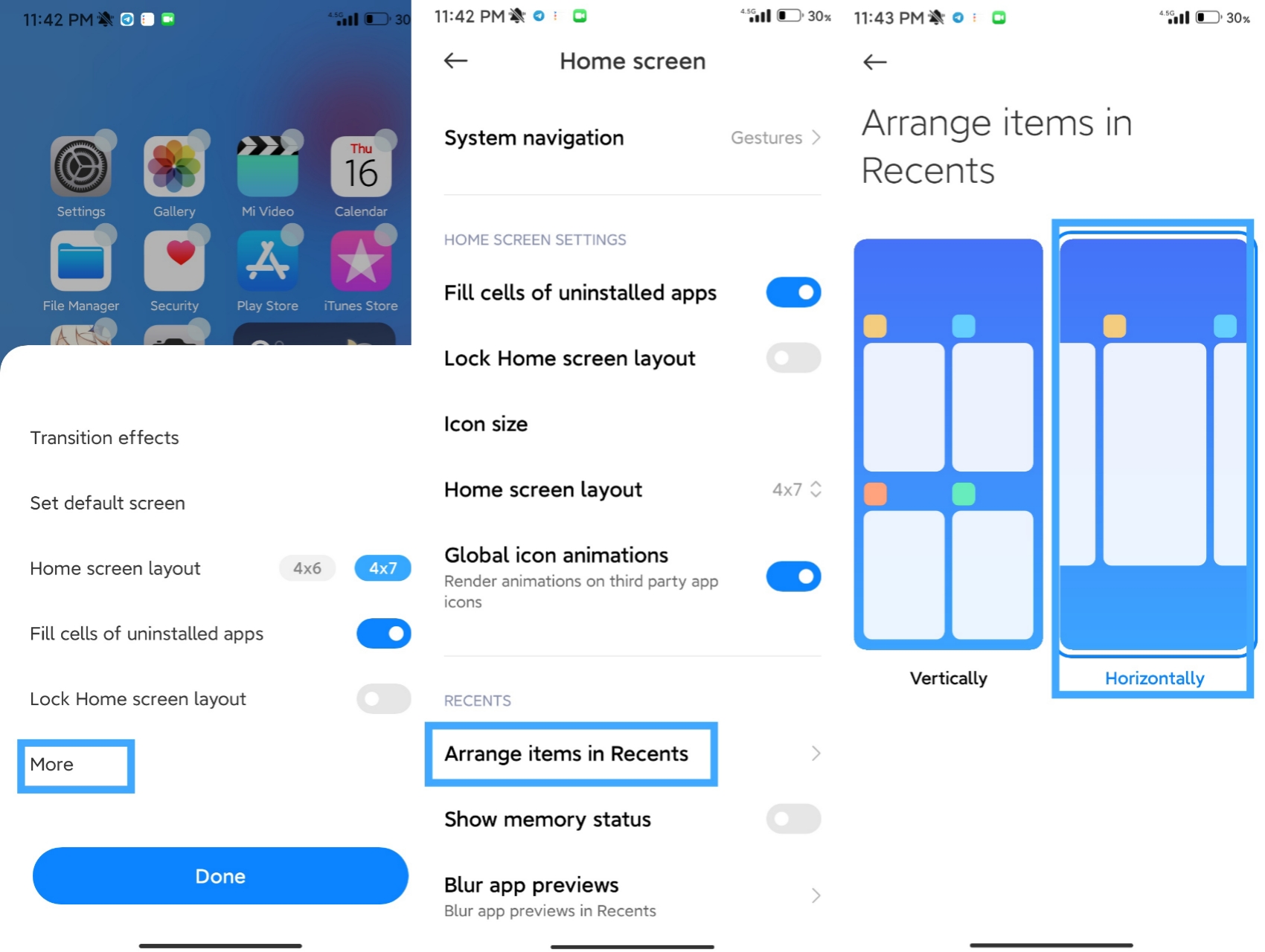 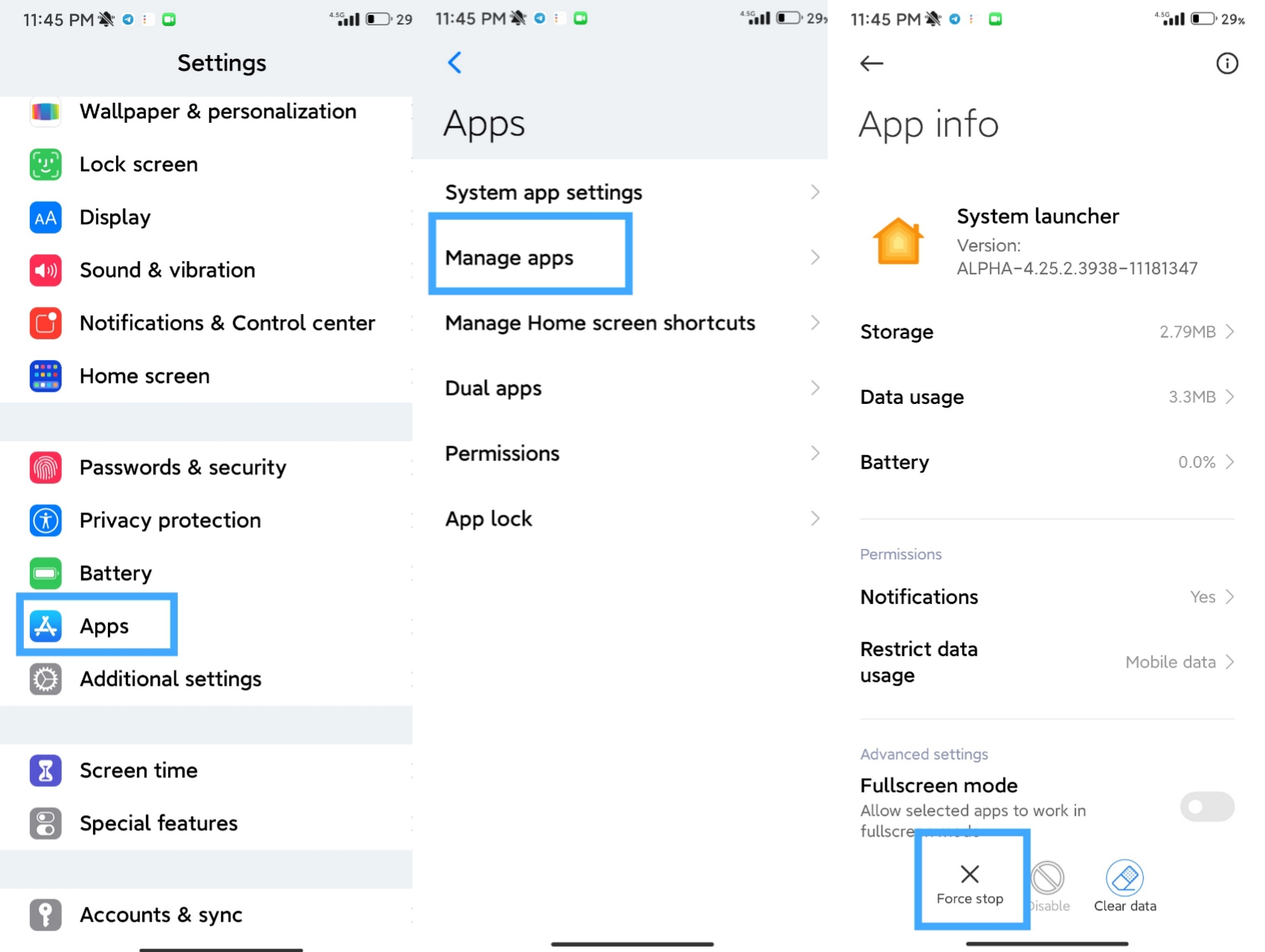 Credits to Sipollo for the launcher mod.