IP stands for “International Protection”. It was developed by the “Comité Européen de Normalization Electrotechnique” to determine the durability of electronic devices against external influences. we often see this on phones. IP certificates consist of 2 digits. First digit refers to resistance to solids, nad second one is refers to resistance to liquids. 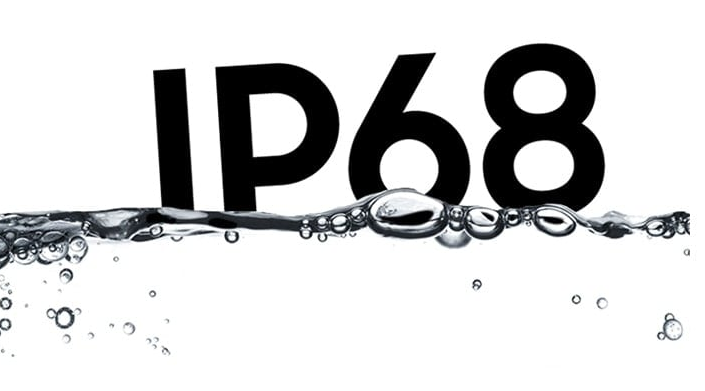 What you need to pay attention to here is that if your device does not have 6th level protection, you should still be careful against dust. Otherwise, if you go to the service saying “dust got into my device, it has dust resistance”, the warranty will not cover it. But you don’t need to pay attention as the 6th level of protection includes the phrase “absolutely dustproof”.

Here you need to pay attention to the same thing. No level of “absolutely waterproof”. This means that when the device is got water to inside, it will not be covered by the warranty when you go to the service. Therefore, try not to let your device come into contact with water, just in case.

Which Xiaomi devices has IP68 Certificate 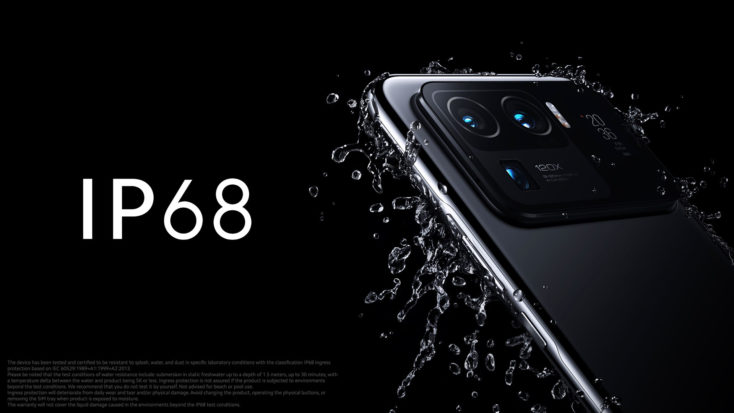 Also Redmi Note 11 JE can have IP68 certification. But at the moment there is no certainty. It is unclear what Xiaomi will do. Logically, a feature that is on a lower level device should also be on a higher level. Based on this, Redmi Note 11 JE may also have IP68.

IP68 is much more resistant to liquids than IP53. As for solids, we can say almost both are same. But as you can see, IP68 is still 1 step ahead. Also

Dusts can enter the inside of device, but it can’t damage to device. But on the water side, only resistant to water spray up to 60 degrees

Dusts can’t enter the inside of device. And is has resistance to immersions in water.

In addition, Xiaomi’s models produced in 2020 and later have IP53 certification. Some of these models are listed below;