ChromeOS is a PC operating system that is specifically designed for certain laptops. It is quite unique among its peers, as with ChromeOS Android and Linux apps are easily accessible without needing an external software or process. Since it supports both Android and Linux apps, you may wonder if this OS is Android or Linux based, or if it is an entirely different operating system.

Is ChromeOS Android based? What is ChromeOS?

ChromeOS is not based on Android. ChromeOS is actually a Linux based operating system made by Google. ChromeOS Android app support might come as confusing as other Linux distros do not usually have it however it is worth noting that Windows can also use Android apps now. ChromeOS is in fact doing it the same way as Windows, using Subsystem to have access to Android apps. It is also using this method to run Linux as well. 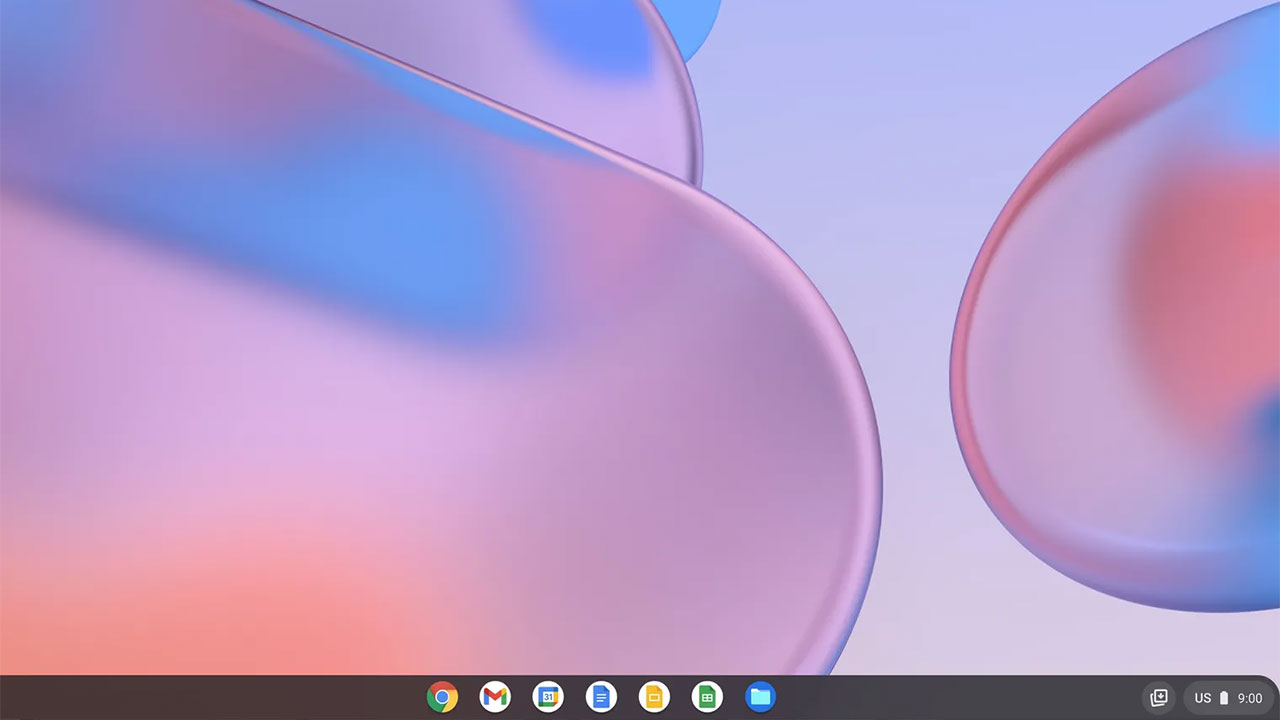 The reason why ChromeOS is using a subsystem for Linux, despite being a Linux distro on its own, is because it doesn’t come with a native package manager and does not use the common desktop environments, rather has its own desktop environment. It doesn’t even have access to a Linux terminal or root file system unless the developer mode is activated.

ChromeOS is in fact quite fun to play with as it is a combination of both PC and tablet. If you are bored with the Linux and Windows looks, this definitely brings a fresh new vibe to your PC. Since it is much more of a lightweight system, it certainly performs better. Whole system is like a page Chrome browser and therefore a lot of system built-ins launch extremely fast, including Google Chrome browser. And not to mention having ChromeOS Android and Linux app support would be a nice experiment to liven things up. 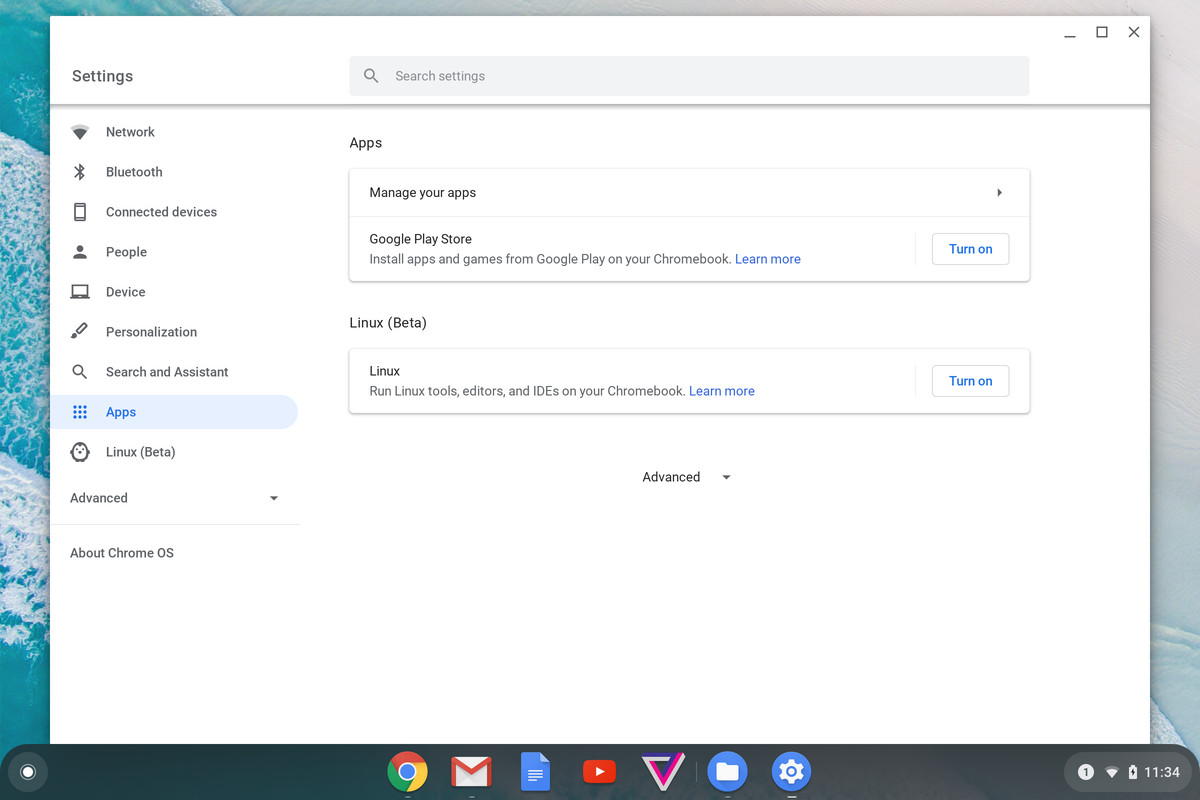 The only downside is that this operating system is as mentioned before, laptop specific. It is not USB or CD installable like the the rest. However, that is not to say that it is impossible to install. As the saying goes “Life finds a way”, developers also find a way, and they have. There is a project called Brunch on GitHub that aims to bring this project for as many devices as possible. If you are interesting in this OS, you can give it a go!