Lei Jun was born on December 16, 1969, in Xiantao, Hubei, China. He showed himself to be a very intelligent boy at a young age. He graduated from Mianyang Secondary School in 1987. Later, he started Wuhan University. He graduated from a two-year university with a bachelor’s degree in “computer science”. He managed to establish his first company in his last year of university.

He became an engineer at Kingsoff in 1992. He had great success as CEO of the company in 199. After 9 years, he resigned from his position as president and CEO of Kingsoff due to health issues. I made an investor in a manufacturer company in China. He later invested in more than 20 companies including YY.com. He later became the co-founder of Shunwei Capital. In this way, he began to reap the fruits of his labors, albeit late. 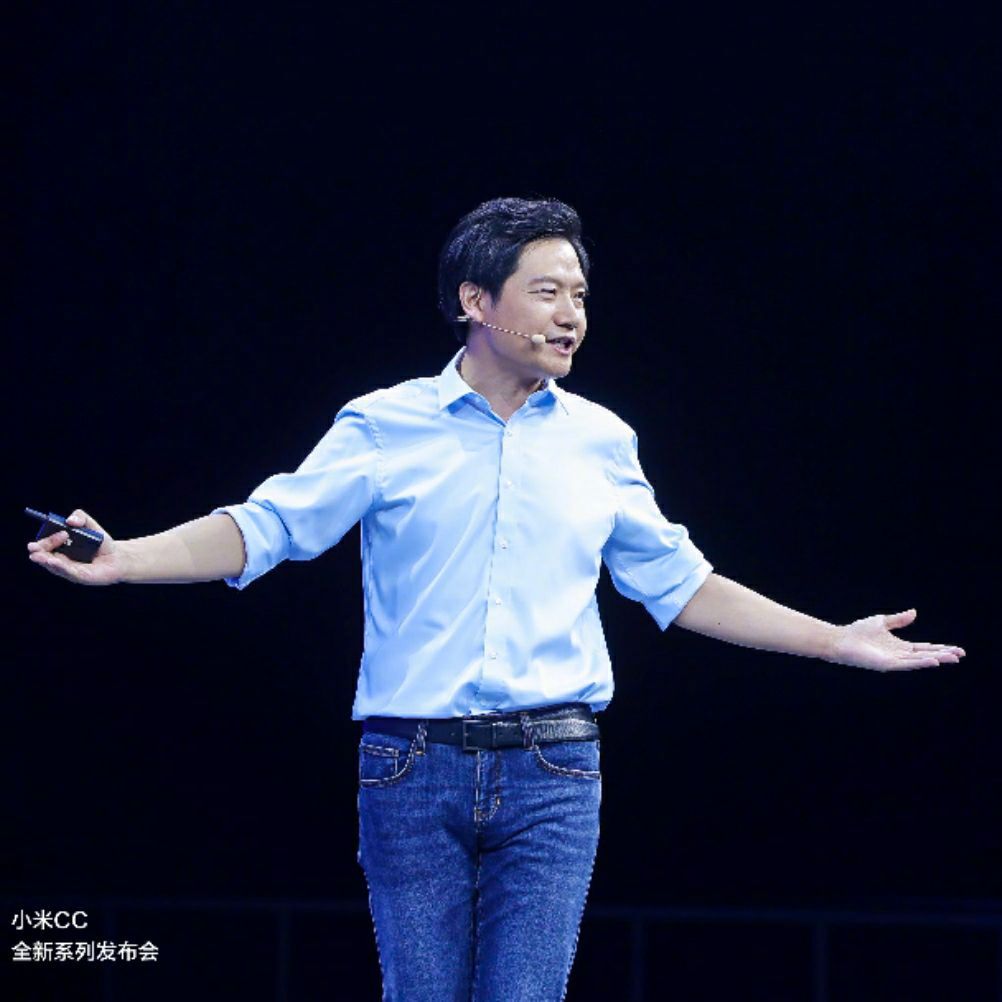 In 2004 he founded Joyo.com, an online bookstore that sold for $75 million on Amazon. He achieved great success in this 4-year adventure. He then began serving as president of UCWeb in 2008.

He founded Xiaomi in 2010, making the most important investment in Chinese history.

In 2010, he founded the Xiaomi technology company, which produces “smartphones, mobile applications”. It managed to become the most preferred company by developed countries. In his statement, he stated that Steve Jobs is his idol.

Xiaomi is the smartphone company that is preferred by the most people all over the world today. The visionary Xiaomi company has a wider range in the electronics market than you can imagine. This company even makes air conditioning.

Lei Jun success has been proven all over the world. It also stabilizes the consumer electronics market. Especially if there is competition between companies originating from the USA and South Korea, Lei Jun has a great influence on this.

In 2011, the company continued to grow in popularity by launching the Xiaomi Mi1Wi and later the Mi2. Mi1 has attracted a lot of attention since its debut. With the support of Mobicity, the company has captured the technology market in most countries, including the UK and Australia. In 2013, Xiaomi managed to get a lot of acclaim by launching the Smart TV series.

Xiaomi has been a huge success, with 8,000 employees and over $2 billion. Most importantly, it broke the previous record. At the same time, it managed to have an important presence in countries such as “India, Malaysia, Philippines and Brazil”, especially in China.

Xiaomi has stepped into 20 new startups. Most importantly, it aims to ensure the growth of more than 100 companies. In addition, Xiaomi broke a record by raising a total of $ 45 billion in 6 rounds of financing. Most importantly, among the names in the investor group, Lei Jun net worth was approximately USD 2340 Crores as of March last year.

Lei Jun is a rare person who has advanced in the smartphone industry. Also, Xiaomi has had great success in the past three years. It managed to become the 4th largest company in China. However, it has an important place in the software industry. Lei has crowned his success as one of the most successful businessmen of our time.

Chinese central television named Lei Jun the most successful leader of 2012. Thanks to the developing technology, the production of smart mobile phones has been very beneficial for China. It also played an important role in generating high income in terms of economy. Lei Jun is a very important asset for China. Xiaomi plays an important role in helping the middle class of society own smartphones by supporting the livelihoods of many. It is also known as the world famous smart mobile phone leader. 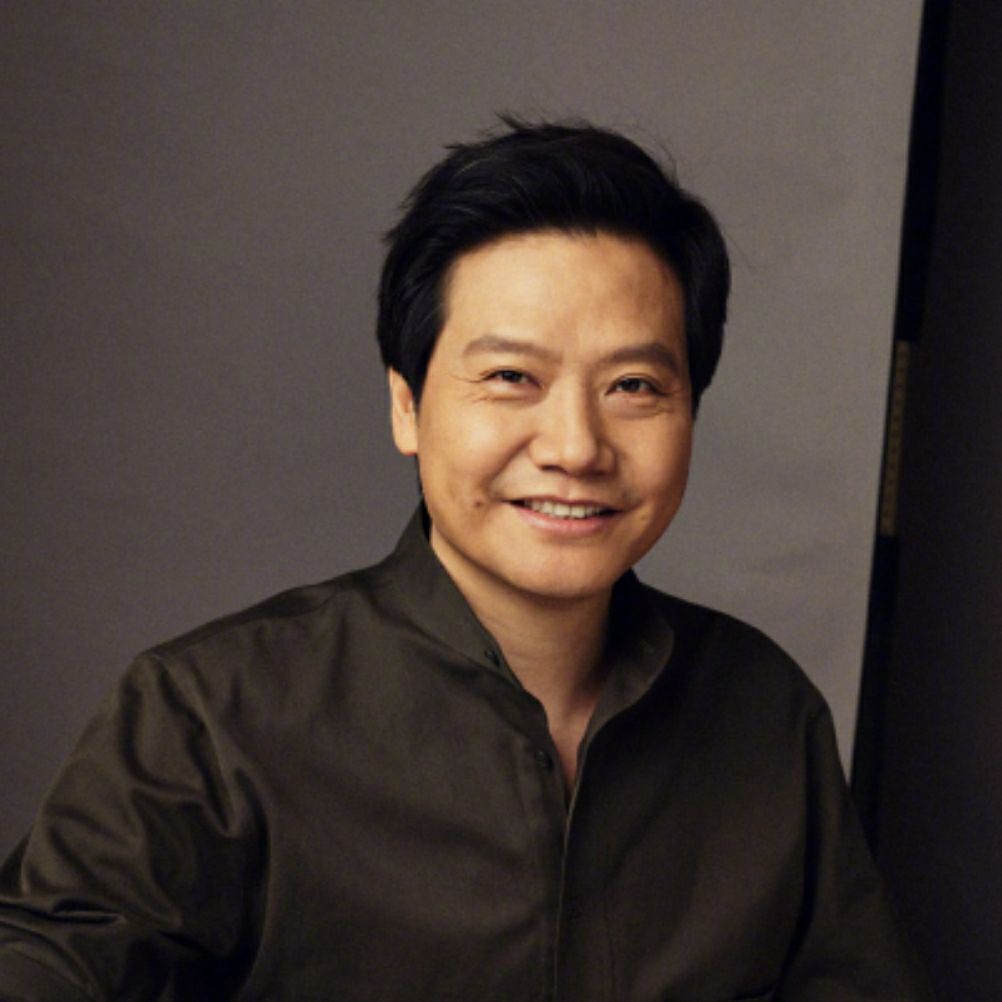 It is the most preferred device among Xiaomi smartphones released in the last 5 years. It was determined as the 4th largest smartphone in the world, especially thanks to its mobile applications. Especially Xioamin’s Mi series, Redmi series, MUIU and WI WIFI smart devices broke sales records.

In 2014, $12 million in revenue was generated. Most importantly, Xioami has more than 8,000 employees. Xiaomi has a presence in Malaysia and Singapore.

Lei Jun, known today as Xiaomi CEO, emphasized that he is not imitating Apple. He declared that this project belongs to him. Xiaomi’s genius recently made an important statement about the unboxing of the charger, which started with MI11. In a live broadcast on a TV channel he attended, Lei Jun stated that it was his idea to remove the charger from phone boxes. An incident occurred at the US trade center in New York. Xiaomi has signed a new first by participating in this event. He managed to get into the Guinness Book of Records. The previous record was broken with 643 people. Xiaomi broke the new record with 703 people and opened the box at the same time. He opened the event without knowing what was in the box in the hands of the participants. At the same time, accessories other than the phone came out of the box.

Xiaomi has managed to enter the record books by opening 500 Mi Stores in India in recent years. Xioami was also in the Guinness Book of Records, attracting all the attention with a giant Mi logo in India.

Xiaomi exceeded expectations in mid-2021. Xiaomi’s revenue was determined towards the end of 2021. Compared to 2020, it increased by 64%. In contrast, it reached RMB 87.8 billion. Thus, its net profit was RMB 6.3 billion, up 87.4%. Net profit achieved record highs, clearly demonstrating the strength of its business model and operations.

In the face of this situation, 643 people equaled the box opening record held by Mercado Libre. Xiaomi’s owner Lei Jun has set a record.

Lei Jun, who had a fortune of $ 21.6 billion last year, has been the subject of curiosity this year. It is estimated that his fortune this year will be announced in the coming months.