So, MediaTek users should have been familiar with this tool named “Kamakiri”, which is used to bypass authorization restriction in MediaTek devices. Well, it seems to be patched now.

What exactly is Kamakiri tool? It’s a tool to mess around MediaTek chipset phone’s partitions to bruteforce and bypass the authorization of limits such as bootloader unlocking or unbricking the device if it’s locked.

A user named “Bjoern Kerler” were getting reports of that was working before in devices, but now it just basically gives an error when trying to use the tool(you can see he’s tweet down below).

He thought it was only for Oppo devices before… just until another user that uses Vivo also noticed an error after updating the device, which patches the preloader as in the same case of Oppo. And the user tried to bruteforce the thing to bypass many times(refer to the image below). 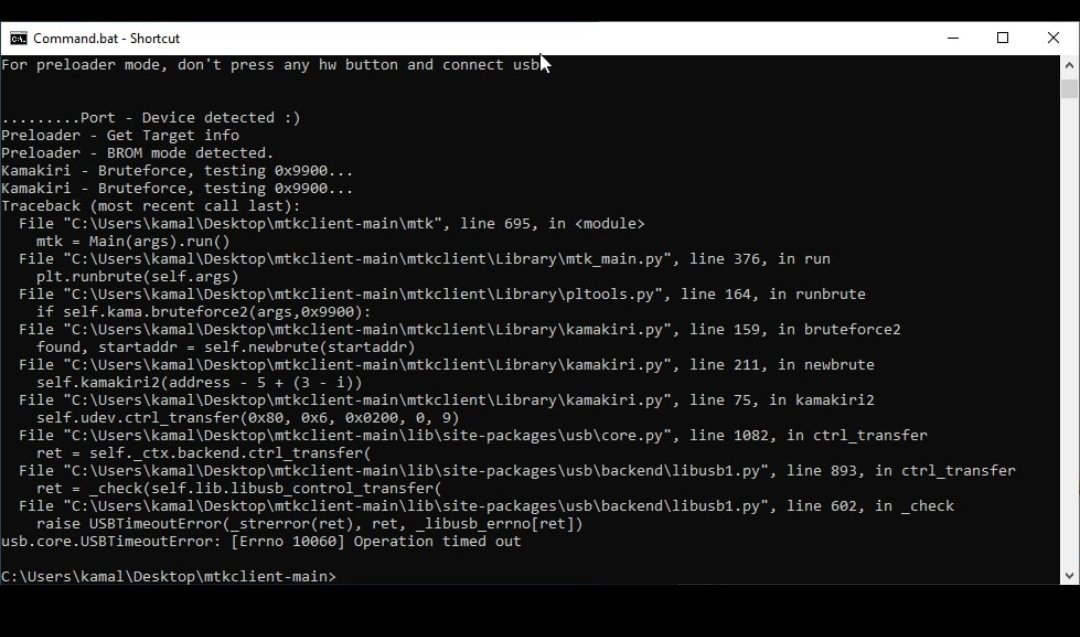 Which, he replies with; 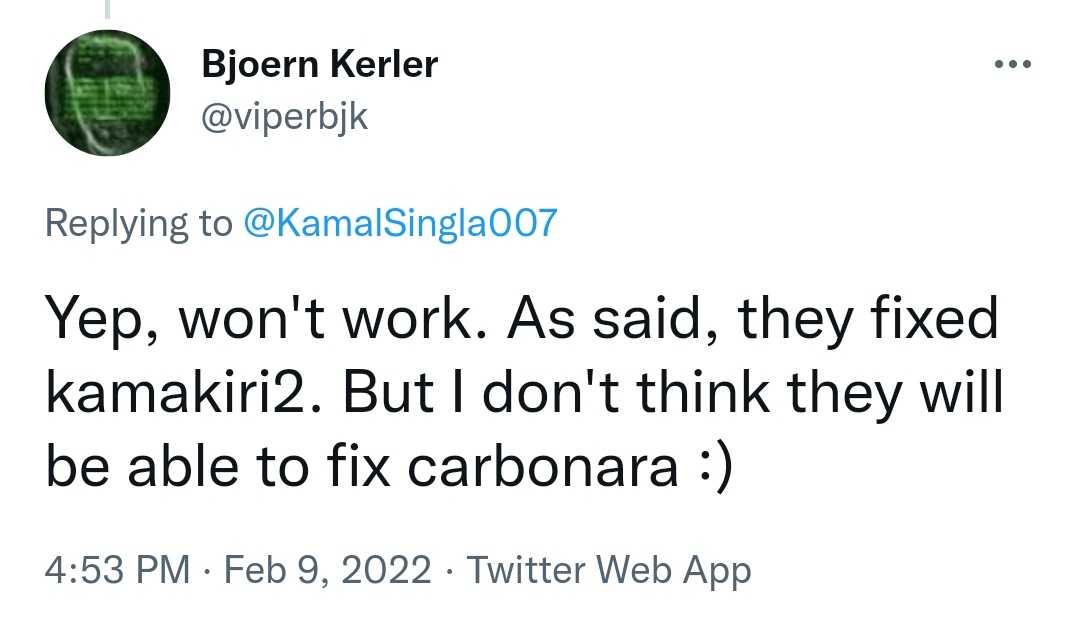 So it still might be possible with carbonara tool that is also used to bypass.