Nothing OS is an Android interface made by OnePlus’s former CEO, Carl Pei. With the outstanding success of the OnePlus interface, Carl rolled up its sleeves on a new OS. He has recently unveiled the Nothing Phone 1 at the fairly-short “NOTHING: the truth” event at London recently. The device itself will be released in the summer of this year, and as such we don’t have anything to cover about it yet, so let’s talk about the software, Nothing Phone instead! What will it look like? What are the features? Let’s find out.

What is Nothing OS?

Nothing OS is the operating system for the Nothing Phone 1, which is a phone by the brand Nothing, founded by former OnePlus CEO, Carl Pei. It will be based on stock Android, and will be the spiritual successor to OxygenOS, as Carl Pei envisioned it, which will hopefully be a good vision.

The OS seems to be fairly light, as it is based on stock Android, with apparently “no bloatware” (we’ll see how long it stays that way), and a clean interface, and a font called “dotmatrix”.

Only screenshots published during the launch are available from the Nothing Phone. Details will be shared after its release.

Currently, the only device we are certain will be eligible for Nothing OS is the upcoming Nothing Phone 1. It will feature a Snapdragon processor, most likely the 8Gen1 (unless a new processor is unveiled before the device) and that is all that we know about both the Nothing Phone 1, and Nothing OS. The Nothing Phone 1 will be released in Summer 2022, and will be getting 3 years of software updates, and 4 years of security updates. 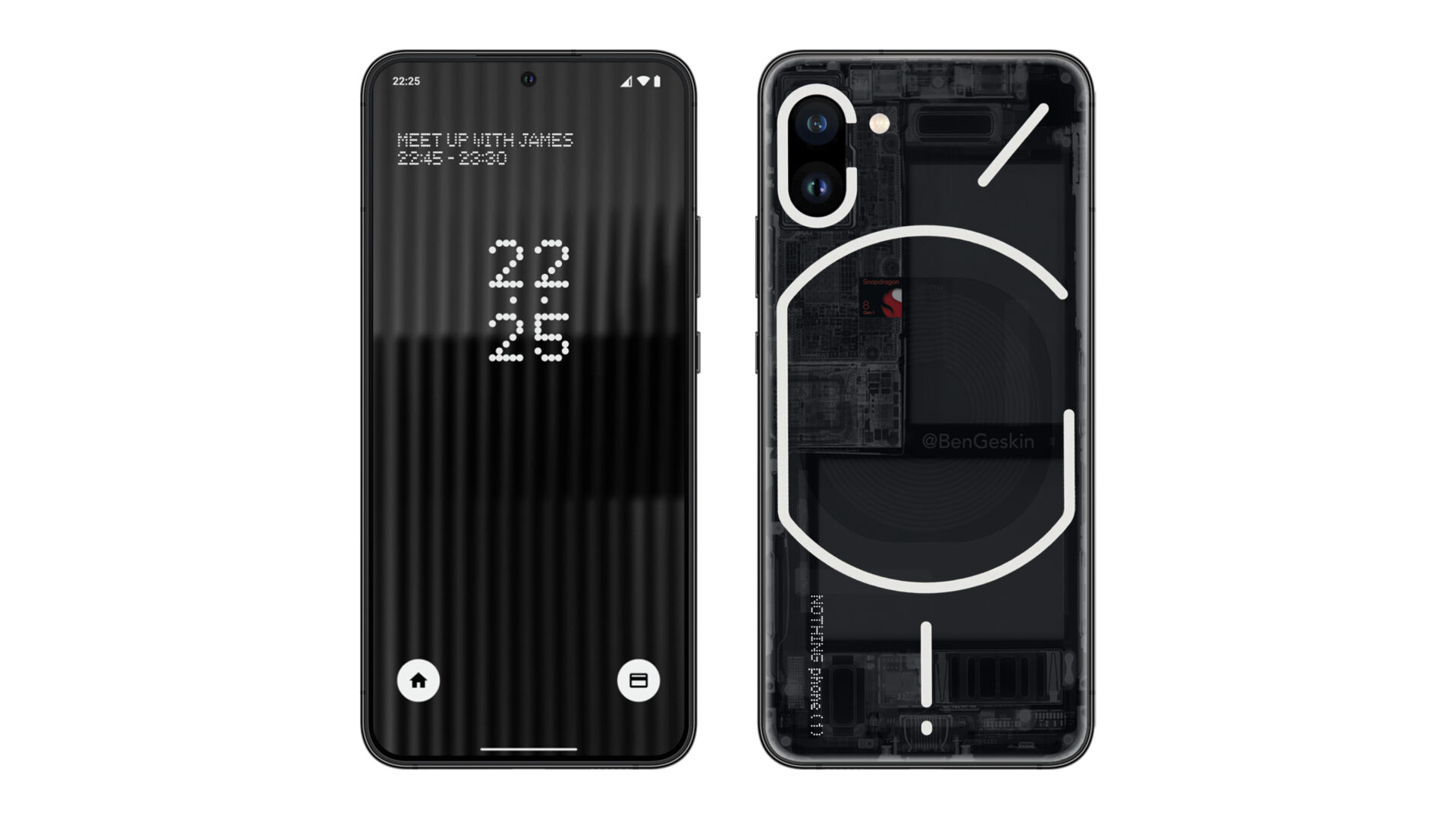 The OS aims to make an increasingly useful interface over the purest and most successful version of Android. For now, this is all the information transferred from the launch of Nothing Phone. These details will increase when the OS is released.

Currently, Nothing OS is unavailable for any devices, and it will stay that way indefinitely. Though, if you want to experience the NothingOS interface for yourself, the launcher will be available for certain devices on the Play Store in April.

We will constantly be updating this article as more information about the OS is revealed. You can watch the event for yourself here.