As we are getting adjusted with Android 12 and OneUI 4 update, Samsung informs us with the new OneUI 5 update that will be based on Android 13. OneUI is one of the most unique and aesthetically pleasing Android skins and with the new update, we can only assume Samsung is going to overdo itself and present us with yet another beautiful version of OneUI. Let us see together what devices will be receiving this new update. 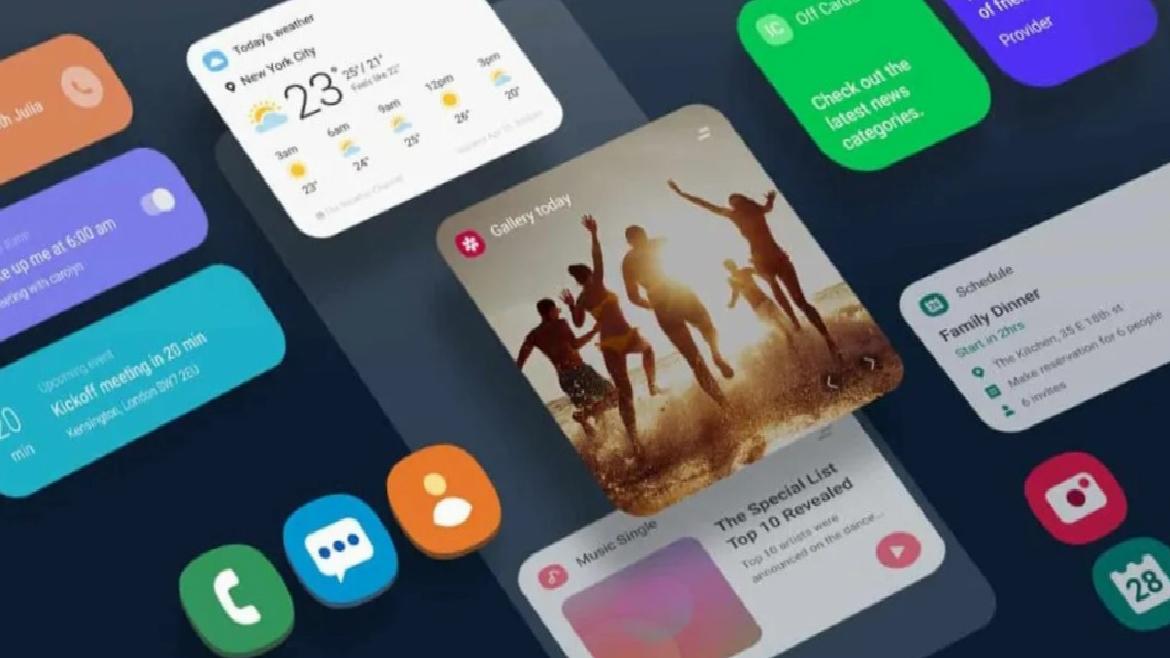 All the while the owners of Galaxy devices are waiting for OneUI 4.0 and 4.1 updates to come with Android 12 operating system, company has already updated its flagships and various mid-range devices to OneUI 4.1. Right after the launch of Galaxy S22 series, and OneUI 4.1 coming out, Samsung also updated its older flagship models.

Now that OneUI 4.1 has been widely distributed, users’ focus is on the new upcoming Android 13 update and all the possible OneUI 5.0 features that are to come with it. Samsung, without wanting to keep their users waiting, has confirmed some of the devices to get this new update. You can check the list down below to see if your device expects it:

Do note that OneUI 5.0 eligible devices list is based on Samsung’s update policy and official statement. OneUI 5.0 will be coming with Android 13 and Galaxy S22 will first receive OneUI 5 Beta, then the stable version.