Just yesterday, Xiaomi announced its MIUI 13 skin in India. The MIUI 13 India ROM doesn’t bring any major changes, as compared with the global and Chinese ROM. The company haven’t even added the support of official widgets in India. Xiaomi announced the roll-out plan for their Xiaomi and Redmi device in the launch event itself and there wasn’t any Poco device. 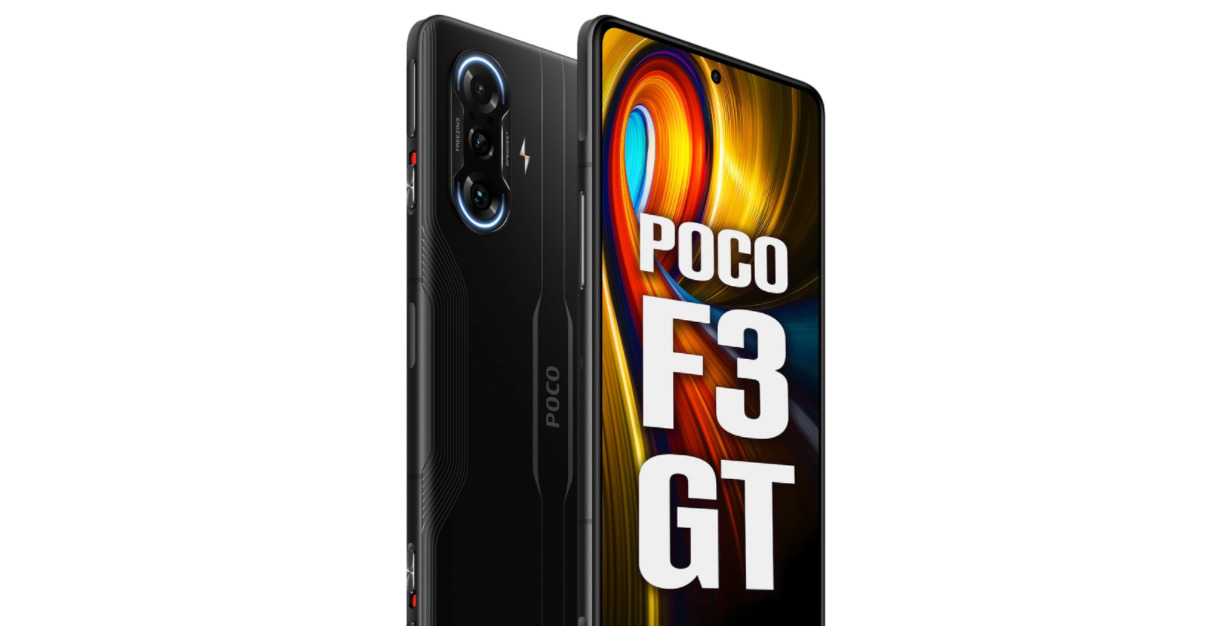 However, just a day after the launch, the Poco F3 GT, the most costlier device of Poco in India, has started grabbing the MIUI 13 based on the Android 12 OTA update. The device has now become the first device in India to grab the MIUI 13 official OTA update. It comes under the build number V13.0.0.10.SKJINXM. The official update changelog also doesn’t mention anything extraordinary.

It is like just the MIUI 12.5 Enhanced Editon renamed as MIUI 13. However, it doesn’t bring the latest but, at least, January 2022 security patch. Some minor changes have also been done here and there. But considering it to be a major update, there is nothing new. We sincerely hope that the company will push out the newly added features of MIUI in future updates. The new update is supposed to optimize the overall user experience of the device by improving the system speed and fluidity.  Click here to access MIUI Downloader application.

The ‘focused algorithm’ in the company’s new skin dynamically distributes system resources according to usage. It prioritises the active app, allowing the CPU to concentrate on more vital activities. Xiaomi claims to provide quicker speeds and greater performance.