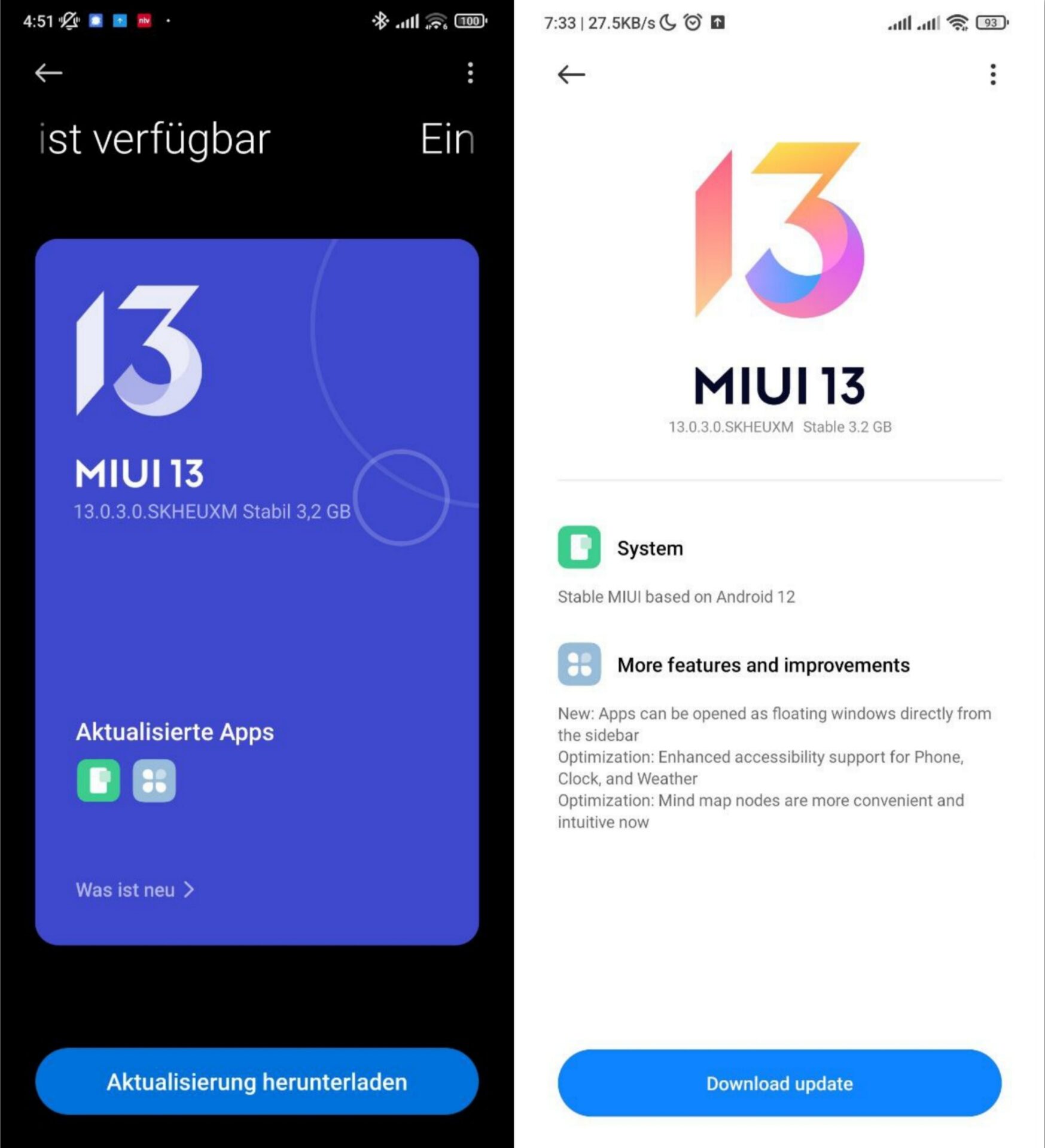 The MIUI 13 update for POCO F3 is 3.2GB in size, fixes some bugs, improves system security and also brings new features. Only Mi Pilots can access this update. If there is no problem in the update, it will be accessible to all users. If you don’t want to wait for your update to come from OTA, you can download the update package from MIUI Downloader and install it with TWRP. Click here to access MIUI Downloader, click here for more information about TWRP. We have come to the end of the update news. Don’t forget to follow us for more news like this.