Just a few hours ago, Poco Global announced the launch time of the forthcoming POCO M4 Pro and POCO X4 Pro 5G smartphones. The device will be launched globally on February 28th. The overall physical look and in-hand image of the POCO X4 Pro 5G was leaked before. The whole specifications and renders of the POCO M4 Pro smartphone have been leaked ahead of the official launch.

Talking about the specifications, Passionategeekz has leaked the complete specifications of the device before the official launch. According to the report, the device will flaunt a 6.43-inches FHD+ AMOLED display with a 90Hz refresh rate and 180Hz touch sampling rate. The device will be powered by MediaTek Helio G96 SoC paired with up to 8GB of RAM and 256GB of onboard storage. The device will further get the support of virtual RAM expansion of up to 3GBs and the storage will be further expandable up to 256GBs using the dedicated MicroSD card slot given. 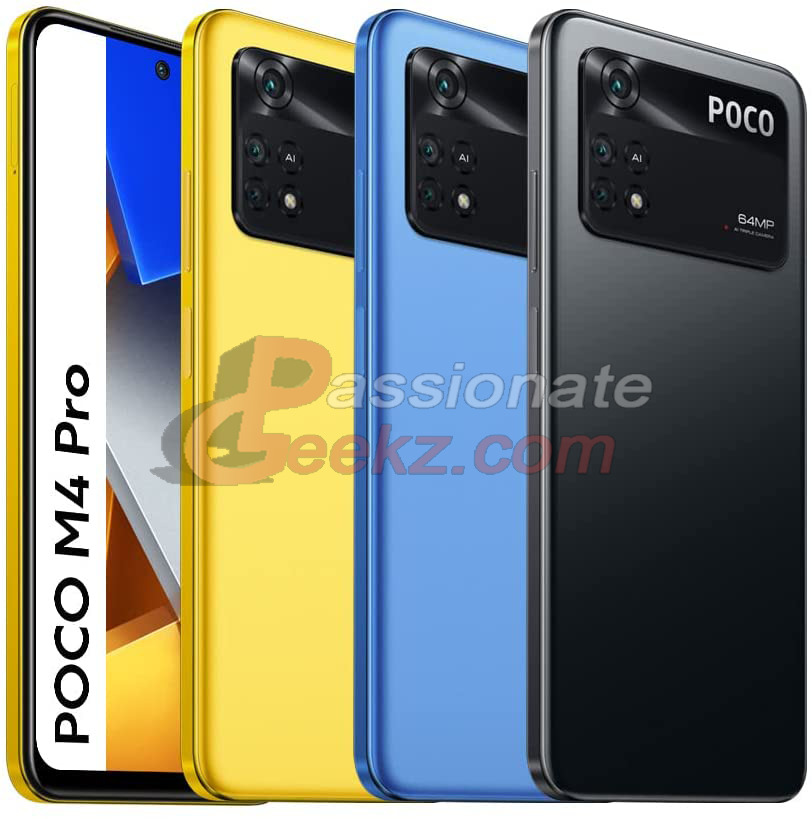 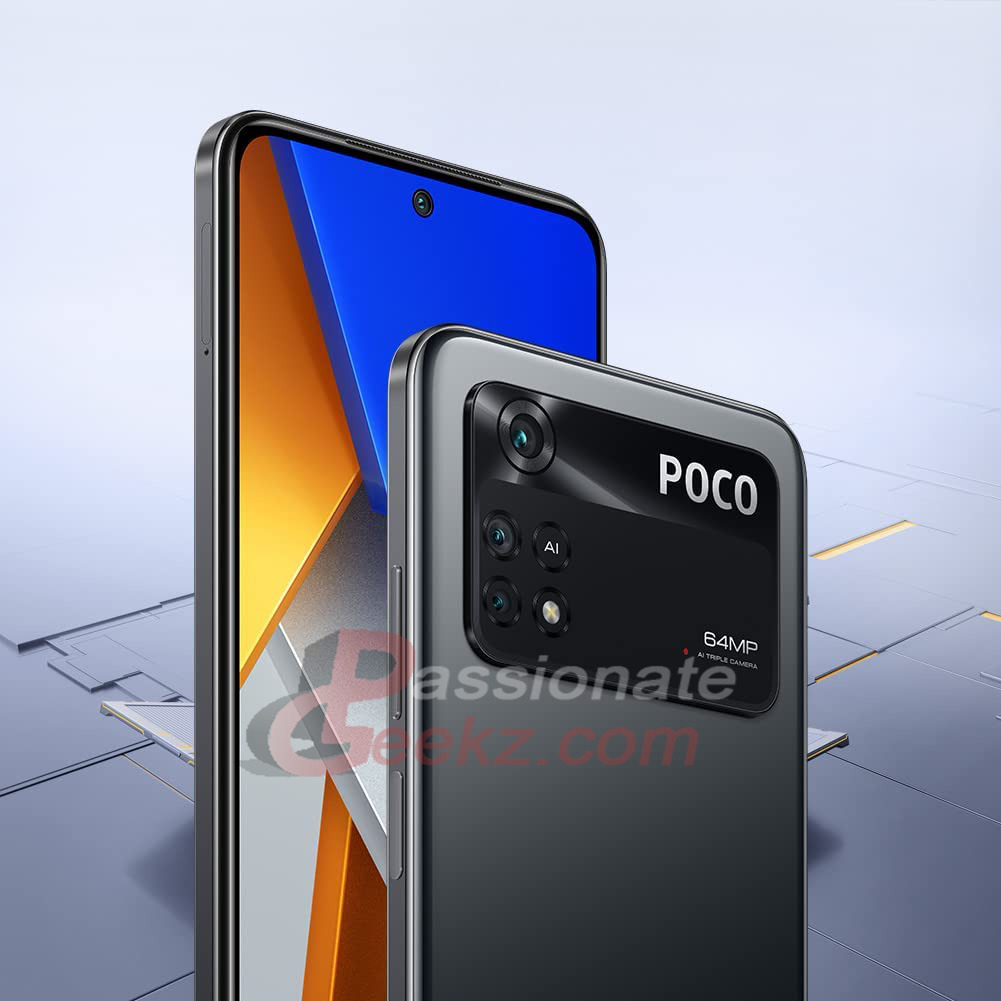 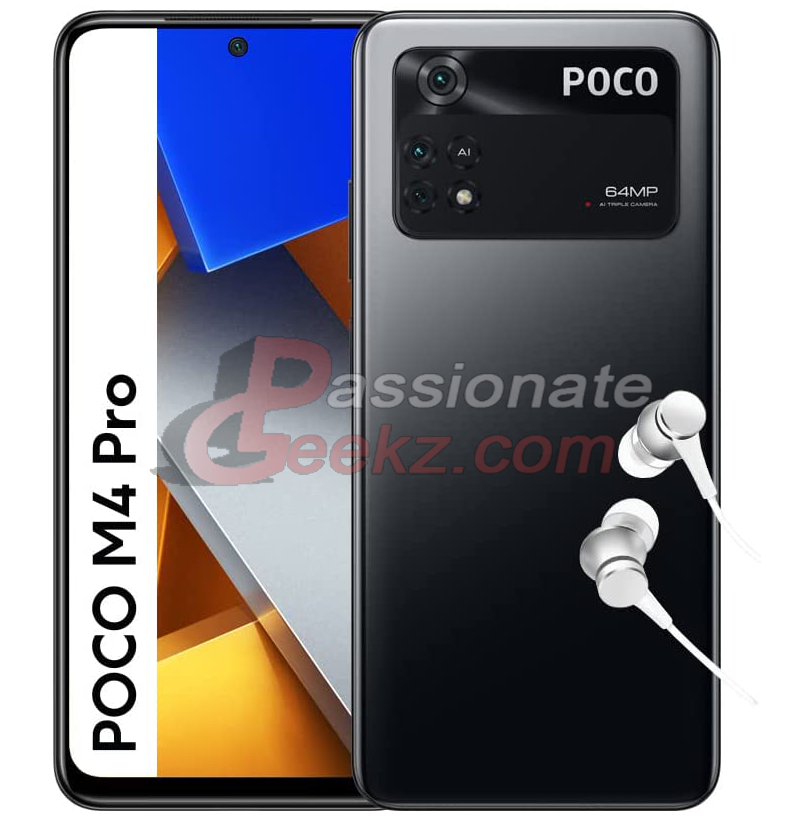 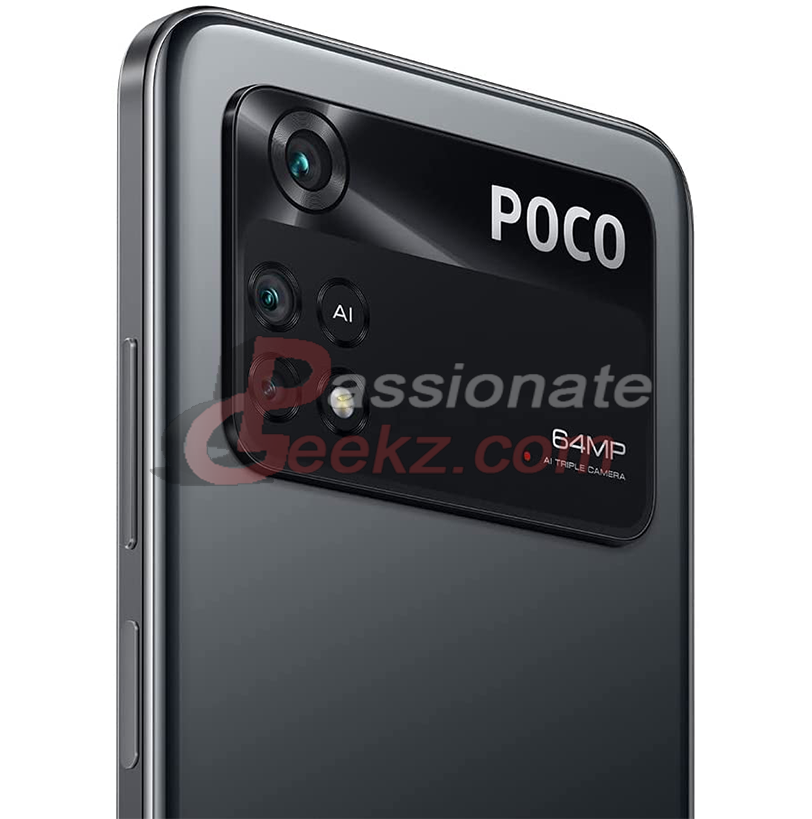 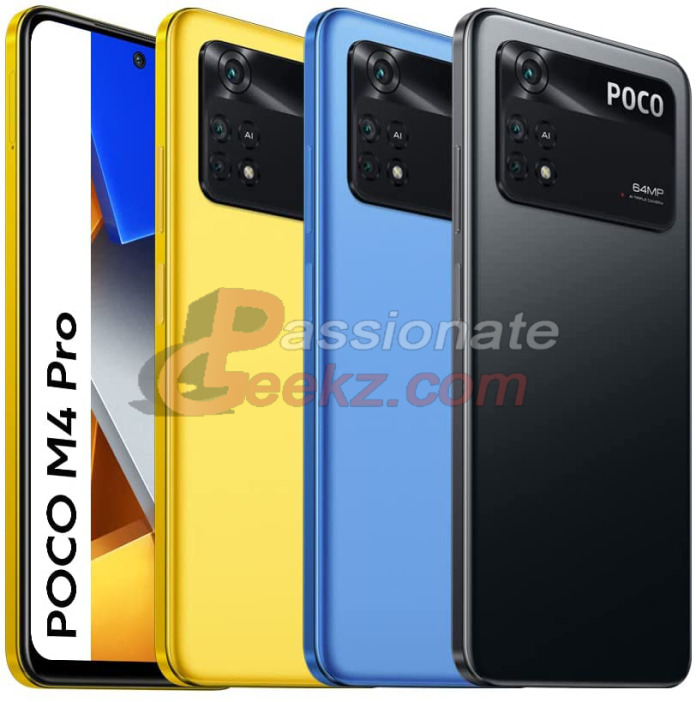 It will boot up on MIUI 13 Android 11. As for the camera, there will be a triple rear camera setup with a 64-megapixels primary wide sensor coupled with an 8-megapixels secondary ultrawide and 2-megapixels macro camera at last. For selfies, there will be a 16-megapixels front selfie shooter housed in the centre punch-hole cutout. The device will get a 5000mAh battery with the support of a 33W Mi Turbocharge.

The leaked renders of the device reveal the overall look of it, which is almost similar to the POCO X4 Pro 5G. The renders reveal all three colour variants of the device, i.e., Yellow, Blue and Black. The device will get a side-mounted physical fingerprint scanner for the security of the device. The POCO M4 Pro is pretty much similar to the Redmi Note 11S, with a few tweaks done here and there.