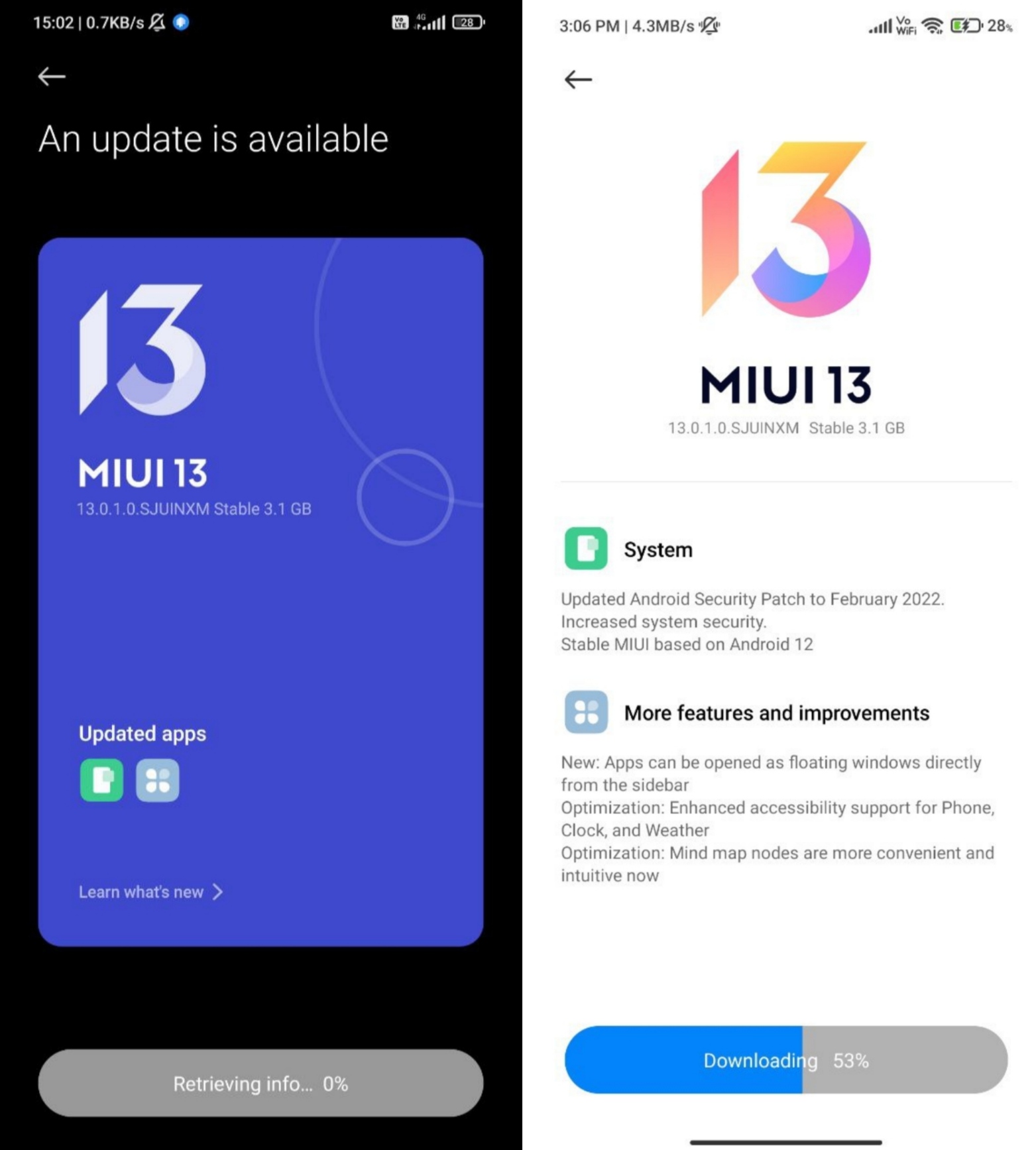 The changelog of MIUI 13 update of POCO X3 Pro is given by Xiaomi.

The new MIUI 13 update, which will please POCO X3 Pro users in India, is currently only available to Mi Pilots. If no problems are found in the update, it will be made available to all users. What do you guys think about this update? Do not forget to express your opinions.