POCO X4 Pro 5G, which was unveiled at MWC 2022 on Feb. 28, will launch in India. In the video shared on the Twitter page POCO India, it can be seen that the POCO X4 Pro 5G will be launched in India on March 22.

During in the day, POCO India official Twitter page posted a teaser video of the POCO X4 Pro and the video contains hidden information about the device’s release date. The video shows the screen of the device, but the date of March 22 is remarkable. POCO X4 Pro 5G has been confirmed to be launched in India on March 22, 2022. 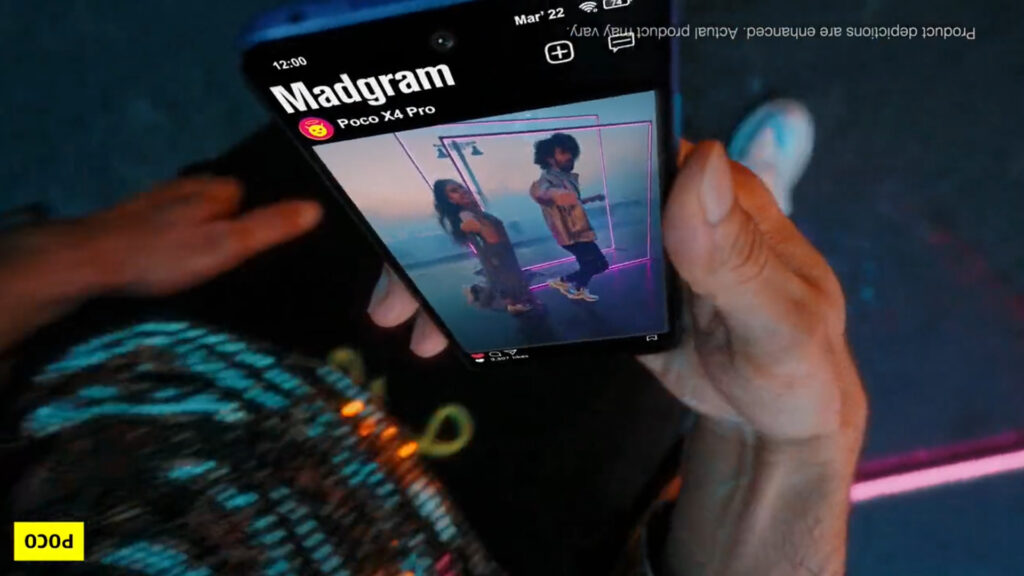 The POCO X4 Pro 5G features the Samsung ISOCELL GW3 64MP main camera sensor. (For India) Unfortunately, you cannot record 4K videos with POCO X4 Pro 5G. Only [email protected] and [email protected] Besides the main camera, there is an ultrawide sensor with a resolution of 8 MP and an aperture of f/2.2, which offers a viewing angle of 118 degrees, as well as a macro sensor with 2 MP and f/2.4 aperture.

POCO X4 Pro ships with Android 11-based MIUI 13, but it will soon receive an update to Android 12.