It looks like Xiaomi is gearing up to launch their new entry-level smartphone Redmi 10A. The Redmi 10A smartphone will succeed the Redmi 9A and will probably be the company’s cheapest smartphone available out there. The device has already started getting listed on multiple certifications revealing some of its specifications.

Redmi 10A: A worthy successor? 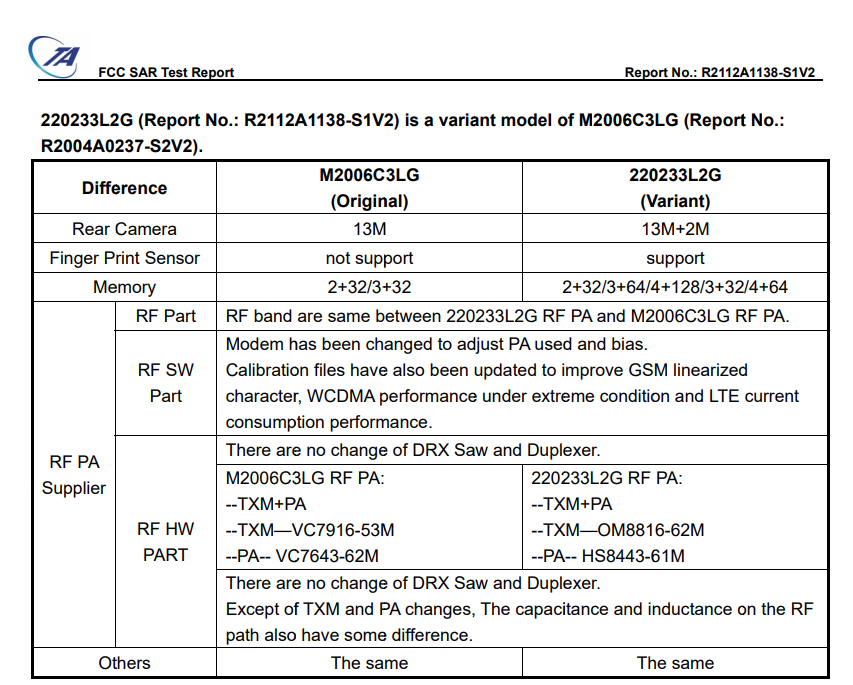 The Xiaomi Redmi 10A has been spotted FCC SAR Test having model number 220233L2G. The same model number has been spotted on the Geekbench 4 certification too. The FCC Sar reveals its key specifications like camera details. According to the FCC SAR, the Xioami Redmi 10A will have a dual rear camera setup with a 13MP primary wide sensor and a 2MP secondary depth sensor. The company has just added a “useless” 2MP depth sensor to call it an “upgrade” with a dual rear camera setup.

The FCC further mentions that it will offer a physical fingerprint scanner, for extra security, which was missing on the Xiaomi Redmi 9A device. Apart from this, all the specifications will remain similar. The 10A might come in multiple variants; 2GB+32GB, 3GB+64GB, 4GB+128GB, 3GB+32GB and 4GB+64GB.  So basically, the Redmi 9A with an added 2MP depth sensor and a physical fingerprint scanner is Redmi 10A.

The Redmi 10A won’t bring any major improvement over the 9A. Even it is rumoured that it will use the same MediaTek Helio G25 chipset which was used previously in the Redmi 9A smartphone. However, using an old chipset might result in better software and hardware optimization. But that’s not all, the rest of the specifications will be similar whether it be a 5000mAh battery, HD+ display or a 13MP primary sensor.

As the device is getting certified or listed on multiple sites, we expect it to be launched soon. The C3L2 will be launched as Redmi 10A in China, India and Global. The device will succeed the Redmi 9A smartphone and will be codenamed “thunder” and “light”.