The Chinese variant of Redmi 10A was spotted on the TENAA authority yesterday. Now, the Redmi 10A has been listed upon the TENAA certification with the image, which reveals the overall design of the smartphone. It comes with a pretty different design we have seen on a Xiaomi smartphone to date.

Redmi 10A listed on TENAA 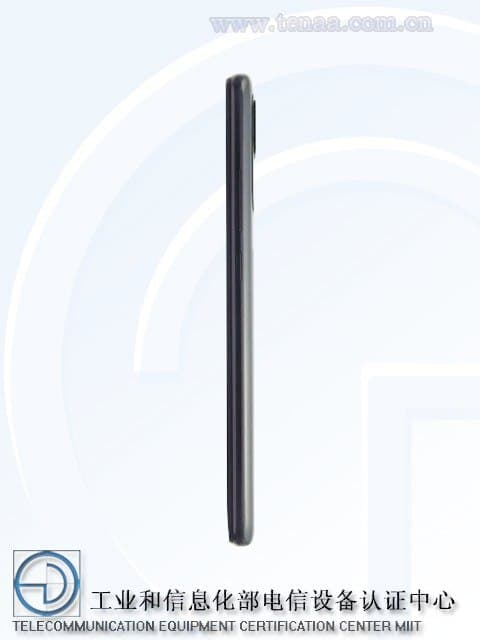 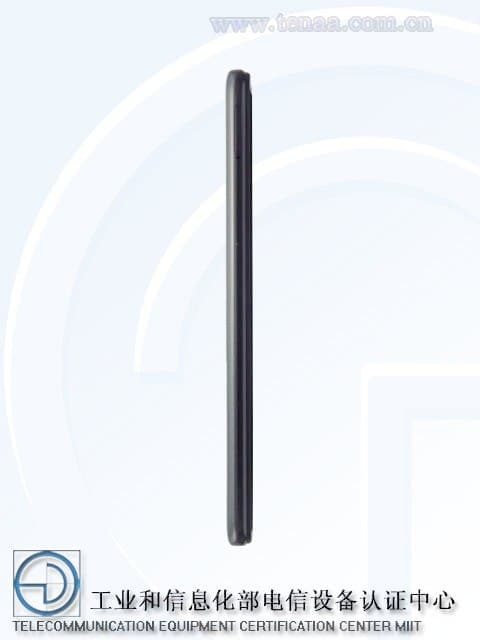 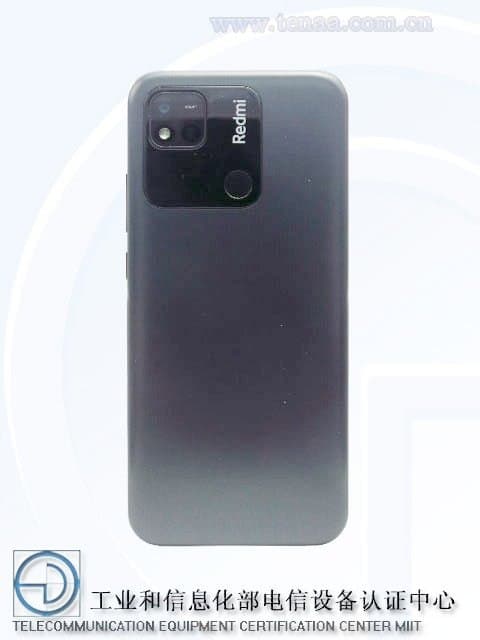 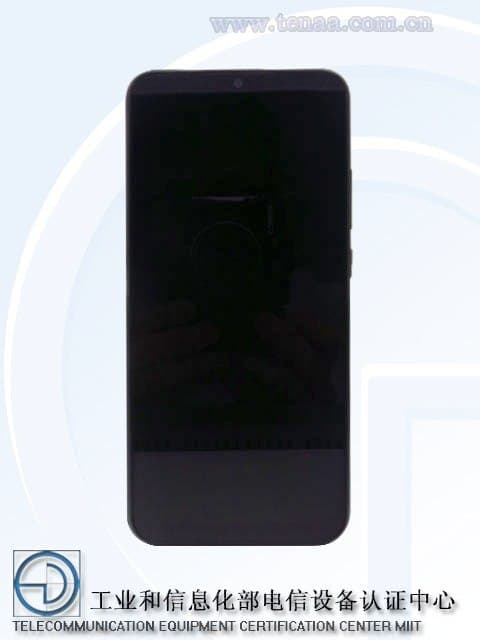 A Xiaomi smartphone with model number 220233L2C has been listed on the TENAA certification. It is nothing but the Chinese variant of the upcoming Redmi 10A smartphone. The certification reveals the complete look of the smartphone. Noticeably, it has a different design with a new style of camera bump we have seen on a Xiaomi branded device to date. The power button and volume controllers are placed on the right-hand side of the device, as usual. Also, a physical fingerprint scanner has been added which is moulded on the camera bump itself.

The SIM tray has been provided on the left-hand side of the device. The dual rear cameras along with a flashlight have been housed in a square cutout. The Redmi branded is also arranged vertically on the right inside of the camera module. As for the specifications, it has a 6.53-inches IPS LCD display with HD+ 710*1600 pixel resolution. The device will be powered by the MediaTek Helio G25 chipset paired with up to 4GB of RAM and 128GB of internal storage.

The device will have a dual rear camera with a 13MP primary camera sensor and a 2MP depth sensor. 5MP front camera will also be provided. It will have a 4900mAh battery coupled with a 10W fast wired charging. It will boot up on Android 11 based MIUI 12.5. The device will be 9nm thick and will weigh 194gms in weight. It will further come with a dedicated MicroSD card slot and a 3.5mm headphone jack.