Redmi G 2021 Ryzen Edition, Redmi’s gaming notebook by Xiaomi, has been updated with a new GPU. In this Redmi G series, which is updated almost annually, only the GPU has been updated this time. For now. 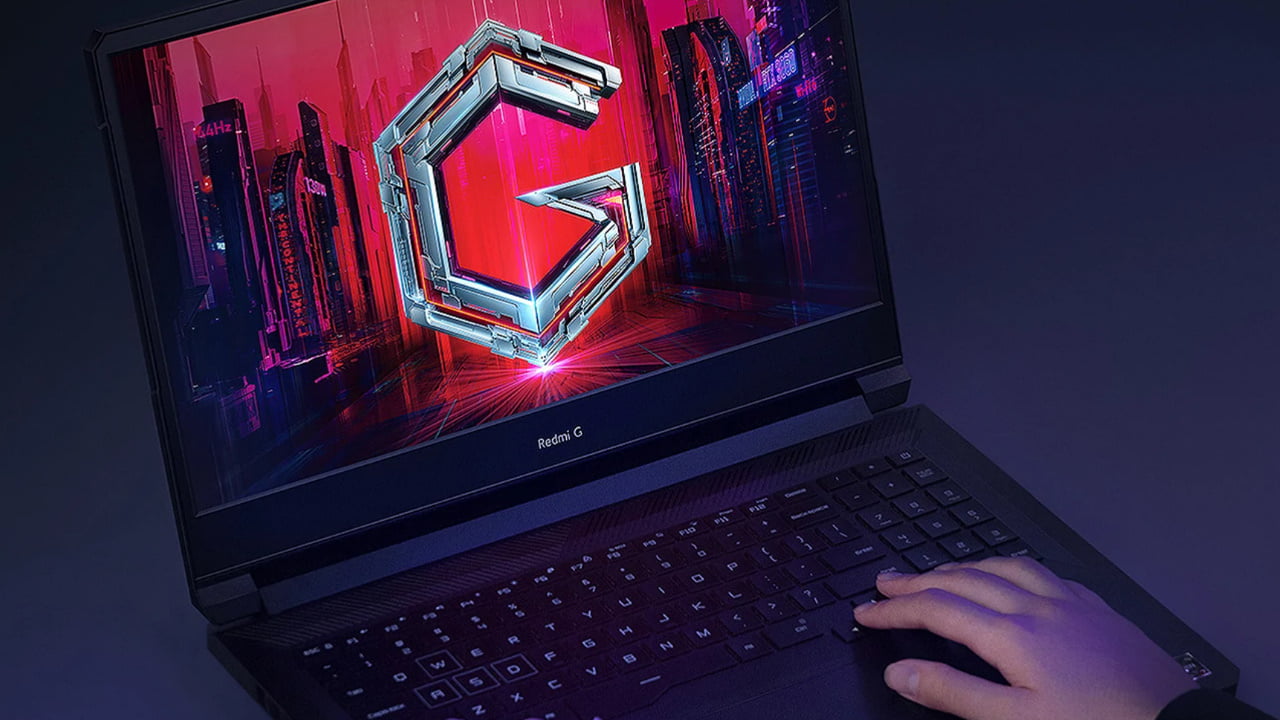 Later, the 2021 version of this device was introduced with two different variants. Intel and AMD variants.

New notebook will come with the RTX 3050 Ti. This update is only on the Ryzen Edition, still no action for the Intel Edition. Device’s other specifications will remain the same. But there is a situation like this; Price of the Redmi G 2021 Ryzen Edition device was between 6099-6299 Yuan. After this GPU update, notebook price starts from 6299 Yuan. So there is an increase of 200 Yuan ($31).

Looks like the new GPU update will stimulate the Redmi G series. Let’s see, maybe the next update will be Redmi G 2022. Time will tell us that.

Stay tuned to be aware of agenda and learn new things!