You can charge your phone to 100% in quick time with Xiaomi‘s new 120W HyperCharge fast charging technology. But there have also been some negative developments recently. 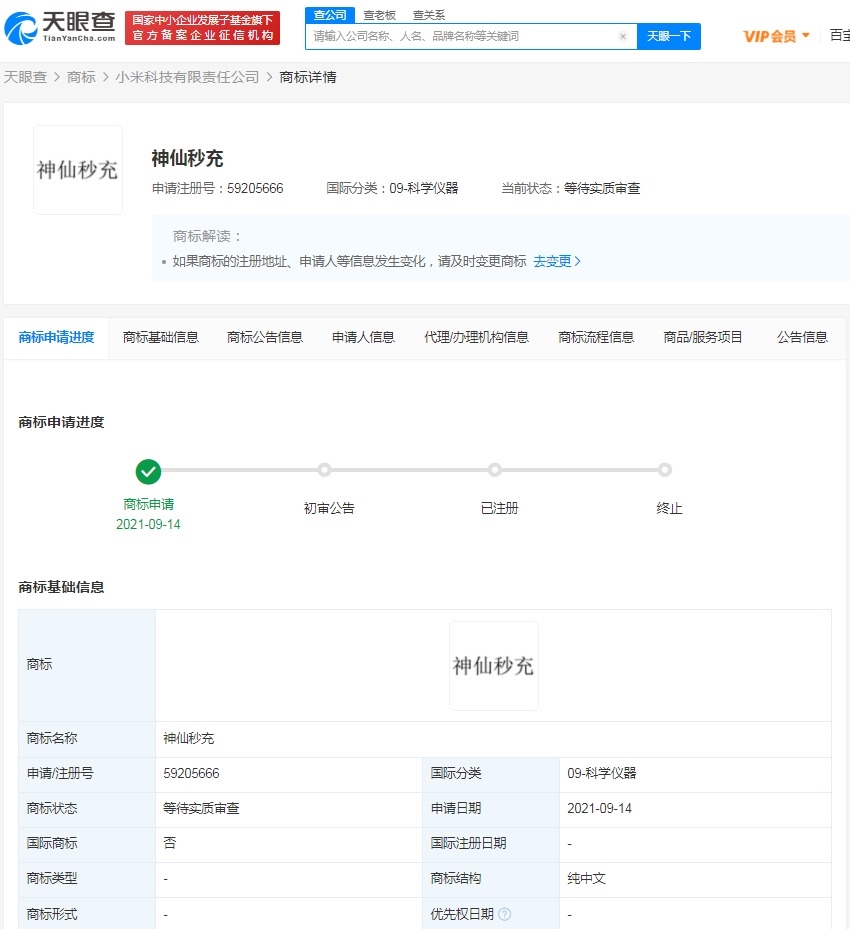 The trademarks, which were filed in September 2021, are for communications services, scientific instruments, and advertising sales.

Although “Immortal Second Charge” is an exaggerated name for some, Xiaomi’s current 120W fast charging technology is one of the best in the industry. 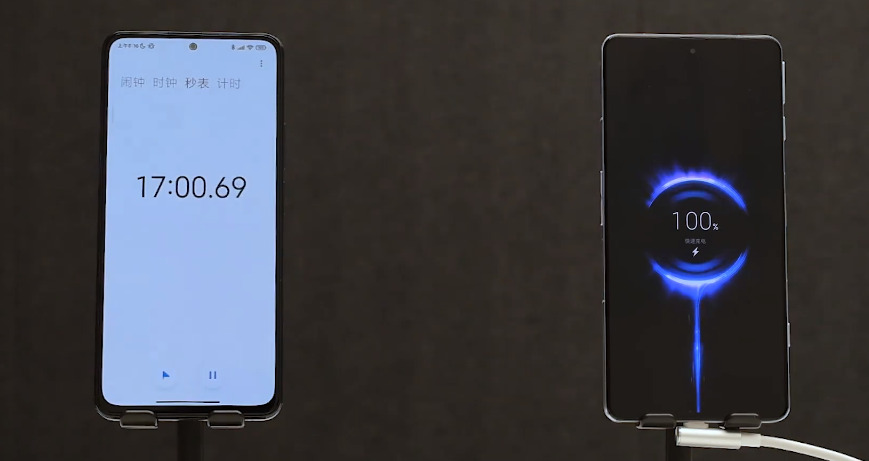 Redmi K50 Gaming features 120W fast charging. It uses a dual charge pump and MTW dual cell technology. Within 17 minutes, the battery with a capacity of 4700 mAh can be charged to 100%. The device can fully charge in 37 minutes while the popular MOBA game is played at 120 frames per second. 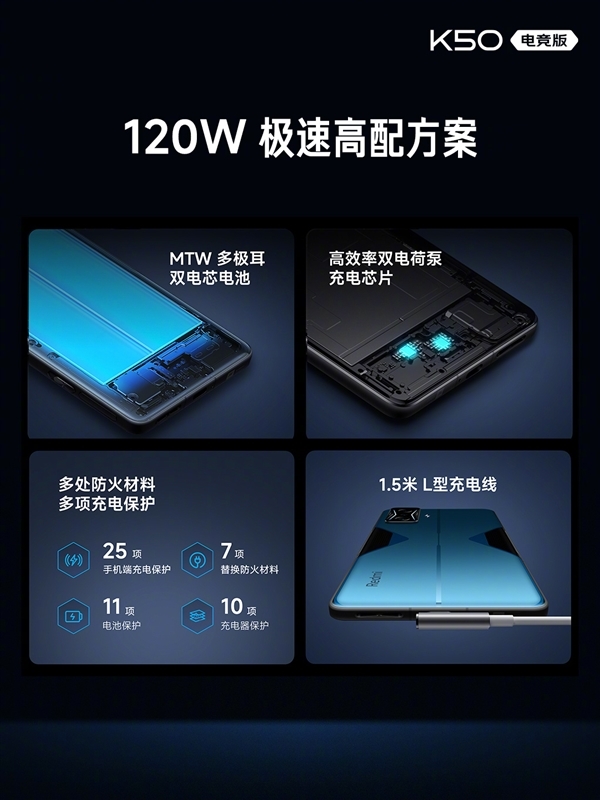 To summarize, the Redmi K50 Gaming will have 120W charging, but its name will only be called 120W fast charging instead of the special HyperCharge name.

Previously, we saw from Xiaomi that the customized prototype of the Mi 11 Pro can be charged with up to 200 W via cable. The device was charged up to 100% in 8 minutes. Today, this technology, which can fully charge phones with 120W in 7 minutes, is very exciting!