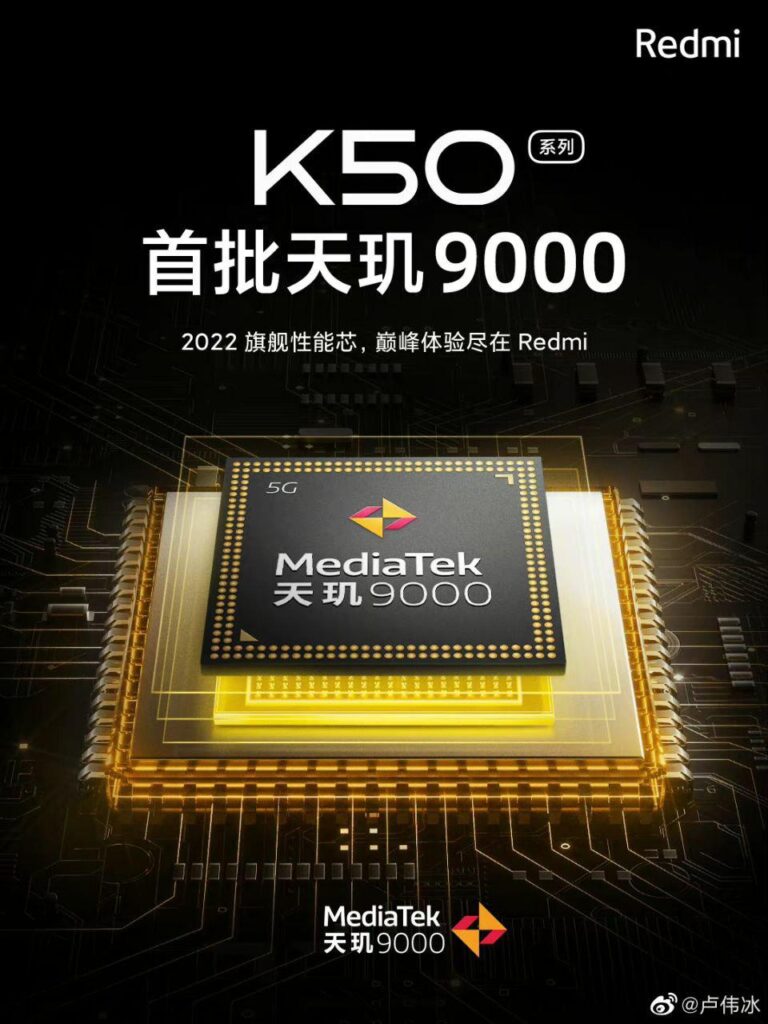 The K50 Pro+, codenamed Matisse and model number L11, is the top model of the Redmi K50 series. The device, which will have an OLED screen with a 120HZ or 144HZ refresh rate and a quad camera setup, will be powered by the Dimensity 9000 chipset. The Redmi K50 Pro+ will have a 64MP Sony Exmor IMX686 sensor as the main camera, replacing the 64MP Omnivision’s OV64B sensor found in the Redmi K40 Gaming. It will also have Omnivision’s 13MP OV13B10 sensor as wide-angle, Omnivision’s 8MP OV08856 sensor as telemacro, and finally GalaxyCore’s 2MP GC02M1 sensor as depth sensor. There is also a version of this device with a 108MP resolution Samsung ISOCELL HM2 sensor. This device, which will be introduced as K50 Pro+ in China, will be available in the World and Indian markets as Poco F4 Pro+. 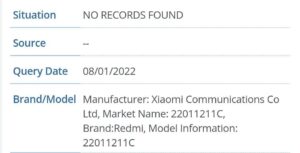 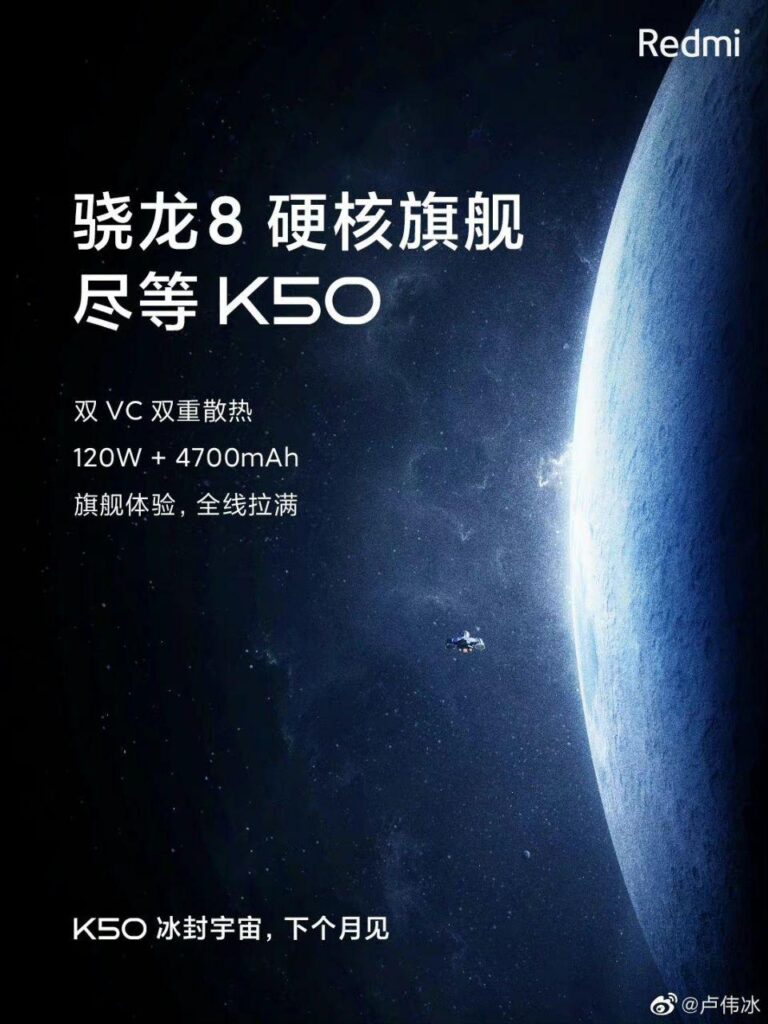 The K50 Pro with model number L10 codenamed Ingres is one of the top models in the Redmi K50 series. The device, which comes with a triple camera setup, is powered by the Snapdragon 8 Gen 1 chipset. It also comes with a 4700mAh battery and has 120W fast charging support. Finally, regarding this device, it will be introduced in China with the name Redmi K50 Pro, while it will be introduced as Poco F4 Pro in the Global and Indian markets.

Codenamed Rubens and model number L11A, the K50 Gaming Edition will be one of the most affordable devices in the K50 series. The device, which has a triple camera setup, has a 64MP Samsung ISOCELL GW3 sensor as the main lens. It will come with the Dimensity 8000 chipset and will only be launched in China. 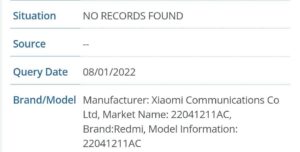 Finally, we need to mention the Redmi K50. The device with the model number L11R, codenamed Munch, will be the entry version of the Redmi K50 series. The device, which comes with a triple camera setup, is powered by the Snapdragon 870 chipset. It will launch as the Redmi K50 in China but will be available in the Global and Indian markets as the POCO F4. 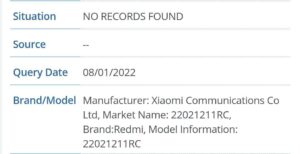