As you know, Redmi had a huge launch event yesterday. Introduced phones, accessories and many products. One of the product introduced yesterday was the Redmi Router AX5400, which Redmi already released in past months. This router equipped with high-end features, the router was gaming-themed as it appealed to gamers. Now is new and improved version of this modem was introduced at yesterday’s Redmi Launch Event. 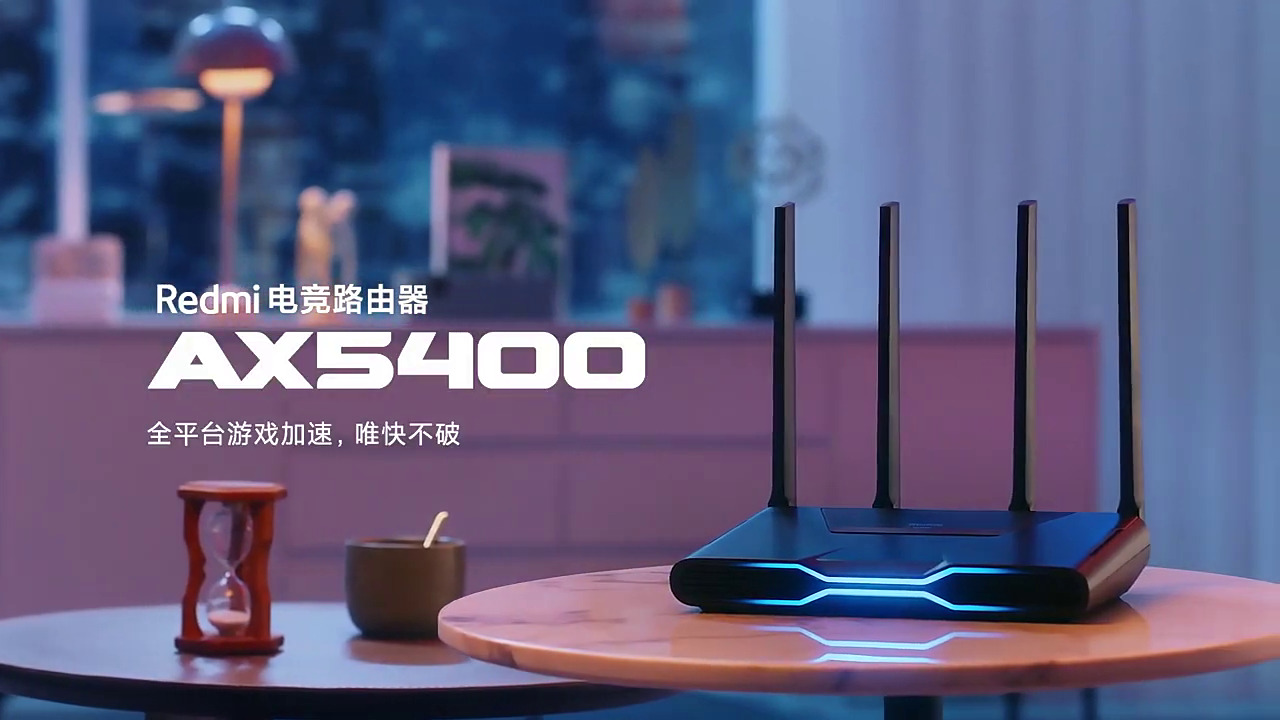 Redmi Router AX5400 supports a Wi-Fİ 6 technology, so it supports Wi-Fi 802.11a/b/g/n/ac/ax and 802.3/3u/3ab/3bz bands. It can reach up to 5400Mbps internet speed. It has all the features and specs to prevent latency, making it an excellent router for true gamers. Furthermore, Hybrid Mesh network compatible with all other routers. Interestingly, the device can automatically recognize compatible Xiaomi devices.

At the K50 launch event held yesterday, this modem was re-introduced in an advanced and yet simple form. At first, there is a white design rather than a gaming design. In other words, we can say that this newly introduced version is an ordinary router. According to the statements of Redmi, there are many improvements in the new version. It is exactly the same as the modem introduced last month, except for a few new improvements. 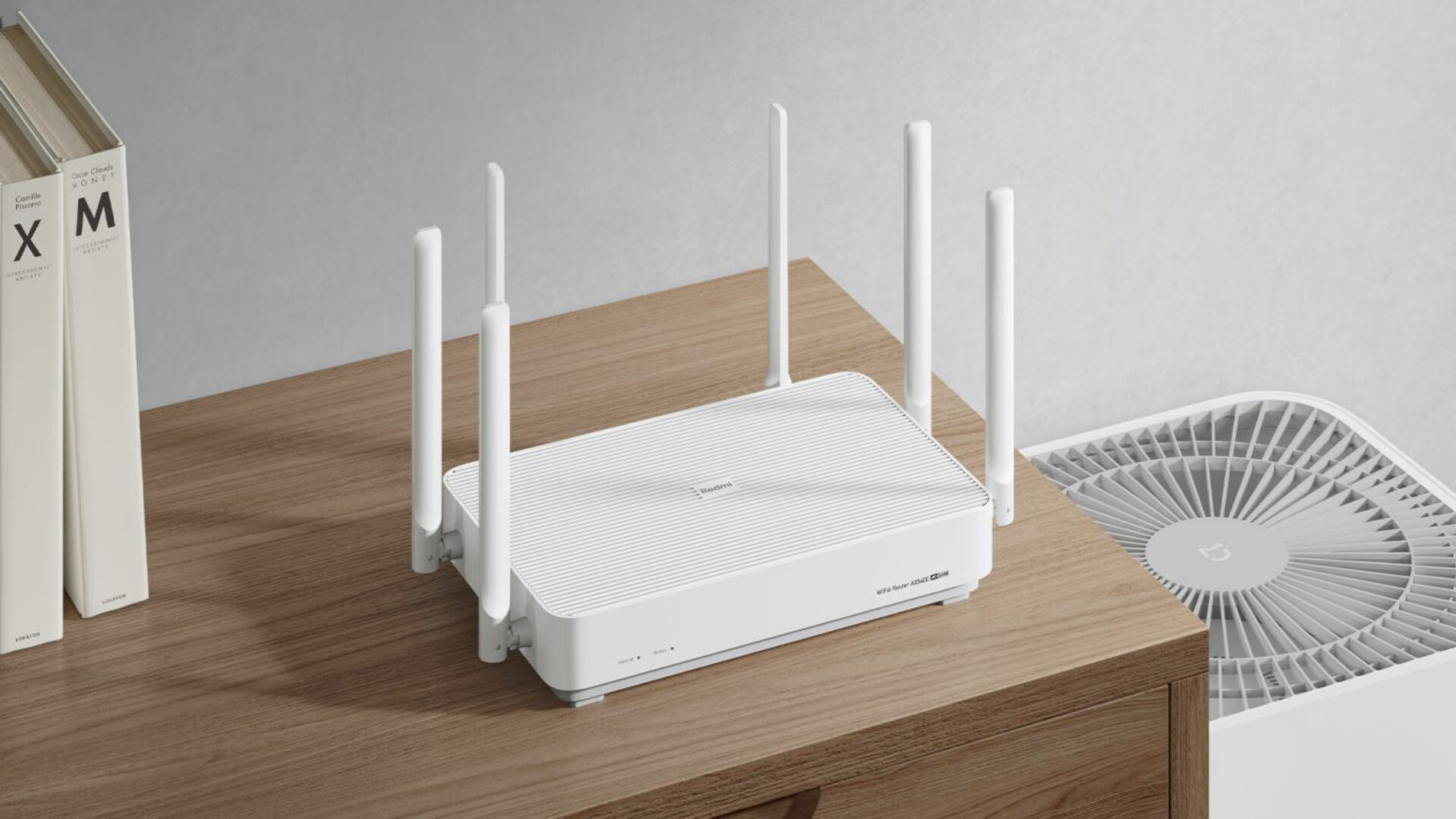 The improvements that come with the new modem are 4×4 160MHz ultra-wideband, 4K QAM high-speed transmissions. Additionally, it supports simultaneous connection of up to 248 devices with versatile boosts in network speeds.

It is really admirable that Redmi makes cheap but equally flagship products in every field. It provides its users with the opportunity to always be one step ahead in technology, with its own ecosystem. Stay tuned for news and updates.