Xiaomi India will host a virtual launch event on February 9th, 2022 to launch their all-new Redmi Note 11S smartphone in the country. The same smartphone has been already launched globally. Alongside that, fans were expecting the “Pro” Note devices to launch in the same event. But we didn’t get any confirmation regarding that from the company. But now, Redmi India has confirmed a new device that will launch alongside the Note 11S smartphone in India.

The company via a new teaser image shared across all the social media handles have confirmed that they will launch the Redmi Smart Band Pro in India at the same event in which they will announce the Note 11S smartphone. The smart band has already been launched globally offering a decent set of specifications like 1.47-inches AMOLED display, 110+ fitness modes, 50M water resistance and much more. The smart band is expected to launch in India around INR 3000 (~ USD 40). 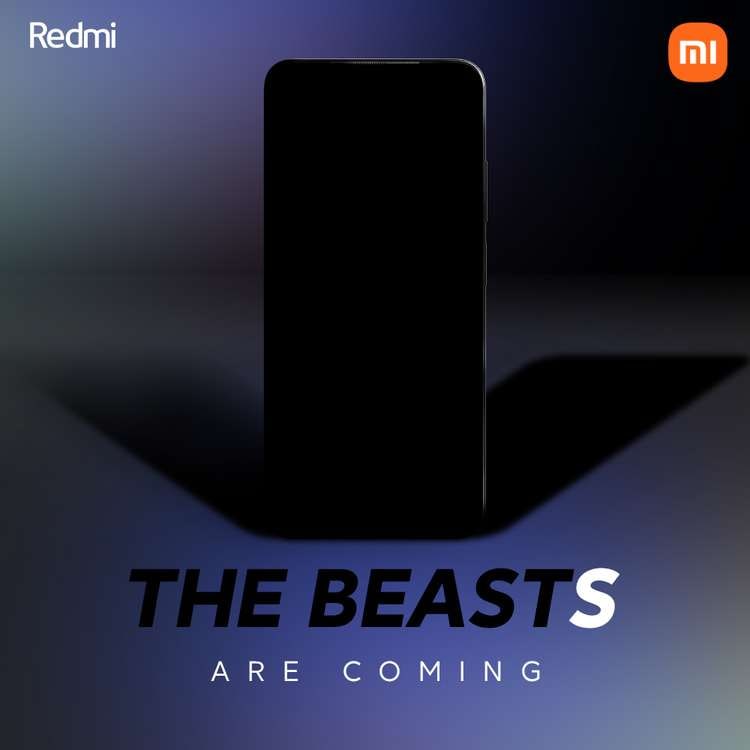