It is surprising that devices that come out of the box with Android 12-based MIUI V13.0.10.0 software get such a fast update. This incoming update fixes major bugs and makes some improvements. Xiaomi 12 with code name Cupid gets update with build number V13.0.12.0.SLCCNXM while Xiaomi 12 Pro with code name Zeus gets update with build number V13.0.12.0.SLBCNXM. 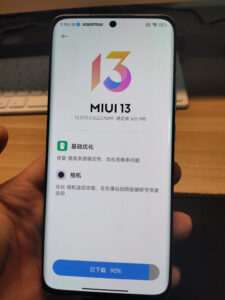 If we look at the changelog of the new update in detail, it improves system stability and eliminates some problems. In addition, this update improves the camera performance of the devices. Let’s also mention that the size of the incoming update is 621MB. It is normal for newly introduced devices to receive such updates because the software out of the box may have some bugs. 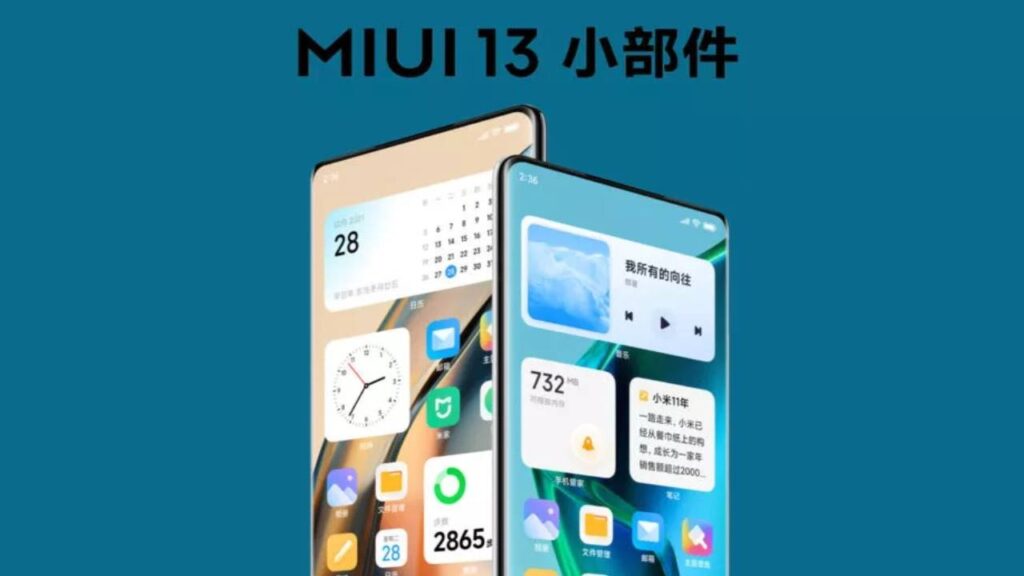 Finally, if we talk about the newly introduced MIUI 13 user interface by Xiaomi, the new MIUI 13 interface increases the system optimization by 26% and the optimization in third-party applications by 52% compared to the previous MIUI 12.5 Enhanced. In addition, this new interface brings the MiSans font and also includes new wallpapers. We wish Xiaomi 12 and Xiaomi 12 Pro users to be satisfied with the new MIUI 13.0.12.0 update. You can download new updates coming to your device from MIUI Downloader application. Click here to access MIUI Downloader application. Do not forget to follow us to be aware of such information.