POCO has launched both 4G and 5G variants of the POCO M4 Pro smartphone in India. Redmi is also set to launch the Redmi Note 11 Pro series; which will consist of Redmi Note 11 Pro and Redmi Note 11 Pro+ 5G device. Now, both the companies are maybe working on their new upcoming handsets as they have listed upon the India BIS certification.

POCO and Redmi coming up with new devices?

Three Xiaomi smartphones having mode numbers 22021211RI, 22041219PI and 22011119I have been listed on the Bureau of Indian Standards (BIS) certification of India. All the devices listed are, obviously, the Indian variant as they contain “I” in the model number. The 22021211RI and 22041219PI will reportedly launch in the country under the POCO brand and 22011119I will launch under the Redmi brand. 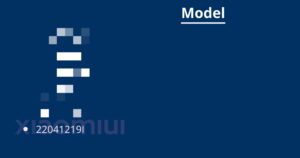 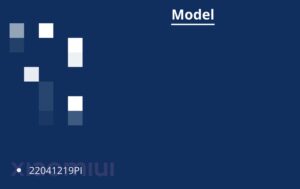 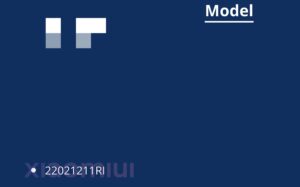 The marketing name of the devices is still unknown. However, 22021211RI and 22041219PI are expected to launch as POCO F4 and POCO M4 5G in India. Poco has not launched any smartphone under the POCO F lineup in India, they could revive the series in India by launching the POCO F4 device. As for the POCO M4 5G, it will reportedly succeed the POCO M3 device which was launched in India back in Feb 2021 and more than one year has been passed since the launch of the device, so the device will get its successor soon.

As the name suggests, the POCO M4 is going to be a 5G supported device. To give you a point of view, its predecessor offer specifications like 6.53-inches IPS LCD waterdrop notch display, Qualcomm Snapdragon 662 processor, 48MP+2MP+2MP triple rear camera, 8MP front camera, 6000mAh monster battery with support of 18W fast wired charging, side-mounted physical fingerprint scanner and much more.