Today we will talk about the Mi 6 Pro, a device that has prototypes but has not been released.

The Pro version of Mi 6 was going to be released, but unfortunately it was not released. Device manufacturers repeatedly test prototype devices before releasing a device, and then either sell it or not depending on the device’s condition. These tested prototype devices are sometimes leaked. We will give you detailed information about the leaked Mi 6 Pro, whose engineering software has recently appeared. 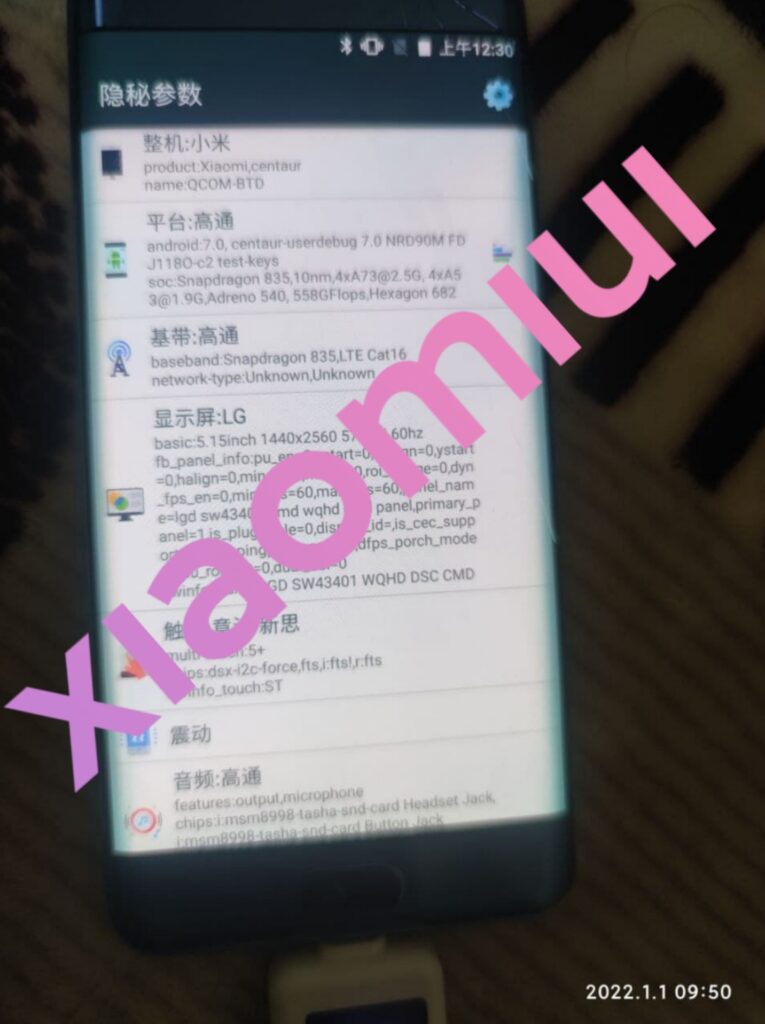 The Mi 6 Pro has a 5.15-inch curved IPS LCD screen protected by Corning Gorilla Glass 4, just like the Mi6. As for the screen, the only difference between them is that Mi 6 has a resolution of 1080×1920 (FHD) and Mi 6 Pro has a resolution of 1440×2560 (QHD). Finally, there is a capacitive fingerprint reader at the bottom of the screen. It may seem strange to some of you, but it is perfectly normal given the conditions of its time. 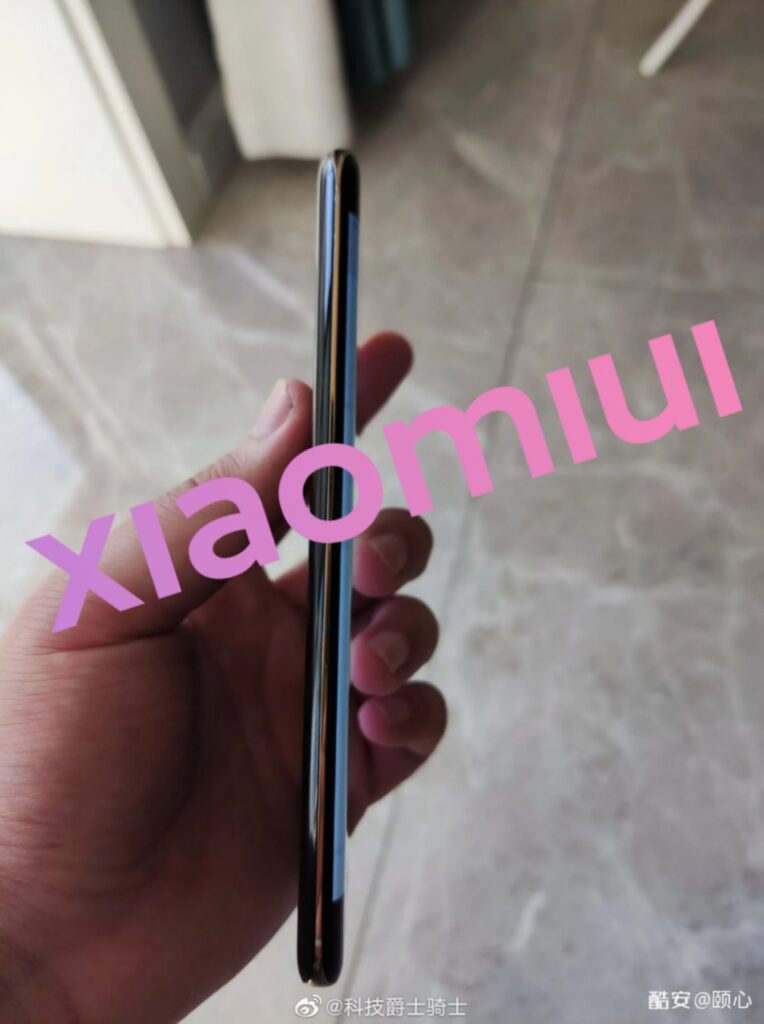 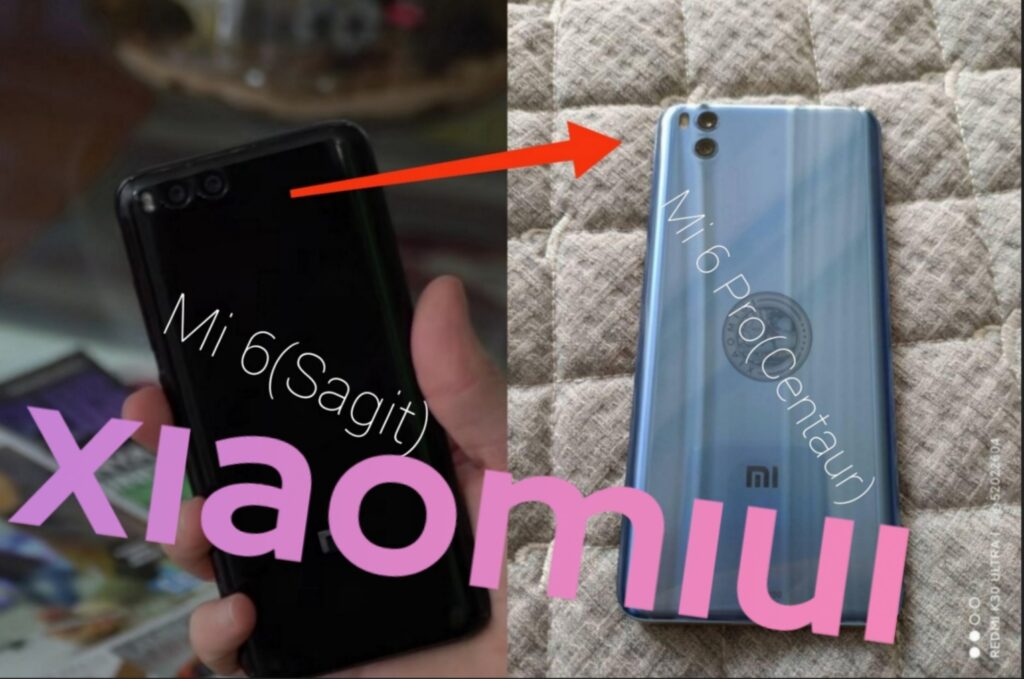 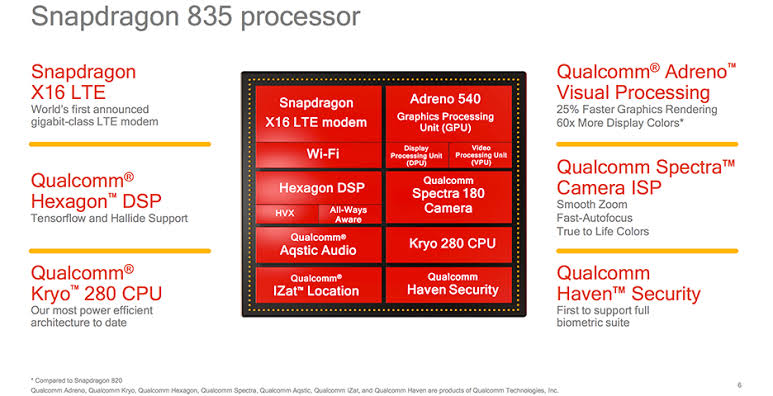 Mi 6 and Mi 6 Pro are powered by Snapdragon 835, one of the best chipsets of its time. Samsung manufactures this chipset with a 10nm (10LPP) manufacturing process. If we touch on the CPU part in detail, it has Arm’s Cortex-A73 high performance cores and Cortex-A55 efficiency cores. On the GPU side, the Adreno 540 welcomes us. In our current time it is still a chipset that can meet all your needs.