Xiaomi India is gearing up to launch its new Xiaomi 11T Pro smartphone in the country on January 19th, 2022. The smartphone has already been launched globally, and now after a few months, Indian debut is finally happening. The fans are excited about the launch of the device as it brings some top of the line specifications like a 120W HyperCharge support, Qualcomm Snapdragon 888 chipset and a 120Hz AMOLED Display.

While the specifications are already known, as the device has already been launched outside the Indian market. The price of Xiaomi 11T Pro 5G has been mistakenly leaked via Amazon India. Let’s take a look at the following news. Previously, the Xiaomi 11T Pro 5G was listed at Amazon India at a price tag of INR 52,999 (approx. USD 715). Which was later confirmed to be a fake price or it can be the MRP of the product, the actual setting price might be different. 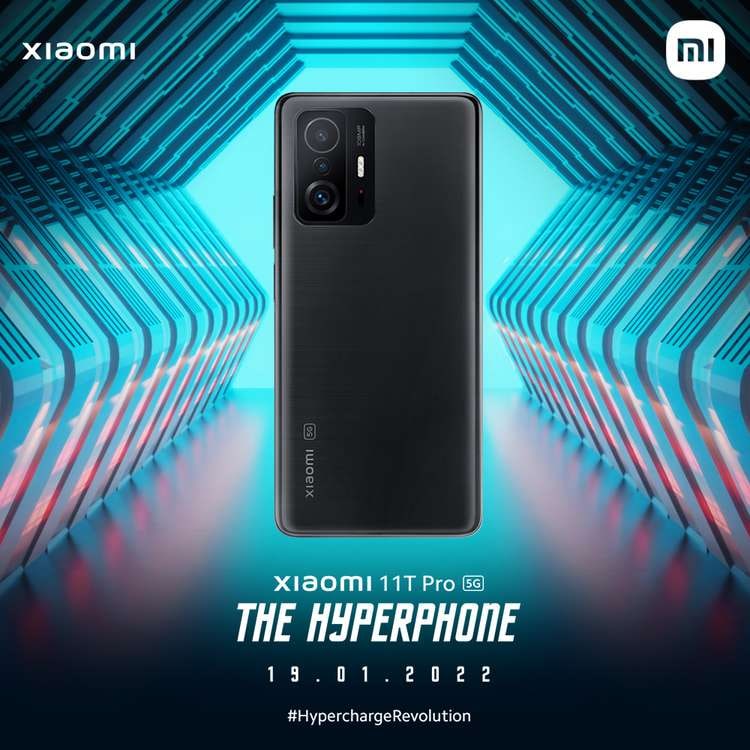 But now, again, Amazon India has directly or indirectly leaked the price of Xiaomi 11T Pro 5G. This time, the price looks legit as it is what the fans were expecting. The following news has come into the light via @yabhisekhd on Twitter, According to Amazon India, the minimum purchase limit of the Xiaomi 11T Pro 5G will be INR 37,999 (including card discount).

I think this is actual price of Xiaomi 11T pro.
₹ 37,999#Xiaomi pic.twitter.com/QxfWaR1GT7

Even though the price looks much close to what we all were expecting, take the following information as a pinch of salt only. The official launch can only tell us about the exact pricing of the 11T Pro 5G in the Indian market. So, there we come at the end of the post. Thanks a lot for sticking with us all the way end to the post.