Xiaomi 12 series has been launched in China. The global launch of the Xiaomi 12 series is also not from now. The devices are roaming around the corners and might launch anytime soon. The series consists of three different devices; Xiaomi 12X, Xiaomi 12 and Xiaomi 12 Pro. Xiaomi 12 Pro is the highest-end smartphone in the series offering some top-notch specifications like Snapdragon 8 Gen1 chi[set and a 50MP+50MP+50MP triple rear camera.

There were also some rumours regarding the India launch of the smartphone and now, the launch timeline of the upcoming Xiaomi 12 Pro has been tipped. There is no information regarding the vanilla Xiaomi 12X and Xiaomi 12 however. There are official works and the teaser from the Indian business of the company yet. 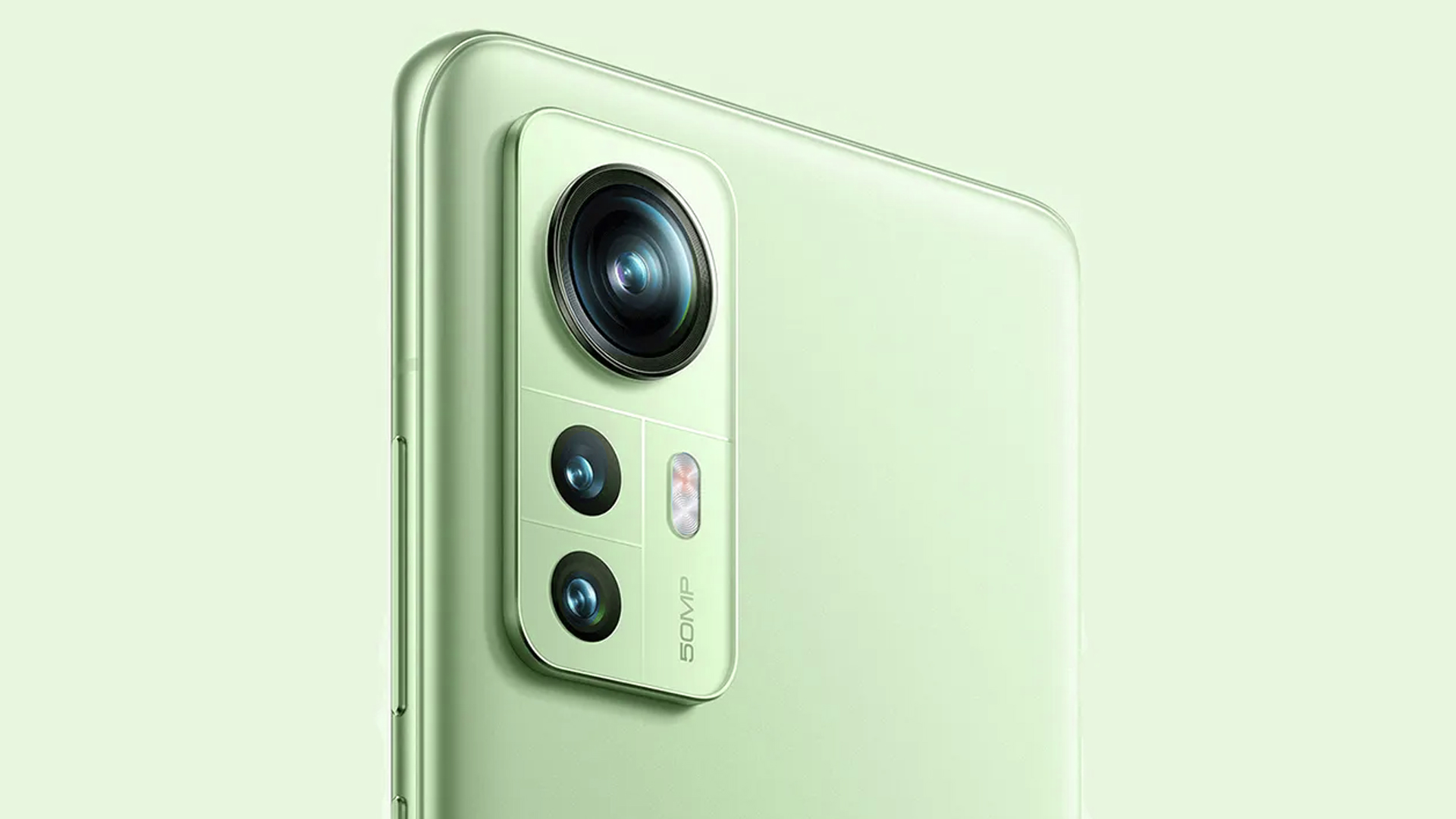 According to MySmartPrice, the Xiaomi 12 Pro will launch in India during the first quarter of 2022 itself. The company is expected to reveal the device in India by early April 2022. It may launch anytime next month and we may hear some official words or the teaser regarding the upcoming device from the company’s side. The report further claims that the device will be priced very aggressively in India and will give tough competition to the smartphones available in that price segment.

If the device launches at a given price tag in India, it will surely be a killer smartphone offering some top of the line specifications. Specifications like Snapdragon 8 Gen 1, 50MP Sony IMX 766 OIS+ 50MP ultrawide+ 50MP telephoto, 120Hz curved LTPO 2.0 Super AMOLED display are rare at this price range, at least in India.