The Xiaomi 12 series has finally arrived in China, and it includes three distinct smartphones: the Xiaomi 12X, Xiaomi 12, and Xiaomi 12 Pro. The company is now preparing to launch smartphones all over the world. The storage configurations, pricing, and colour variants of the global model of the Xiaomi 12 series have now been leaked online before the official debut. The vanilla edition in the series is tipped to cost around EUR 600.

ROMs released before the official launch 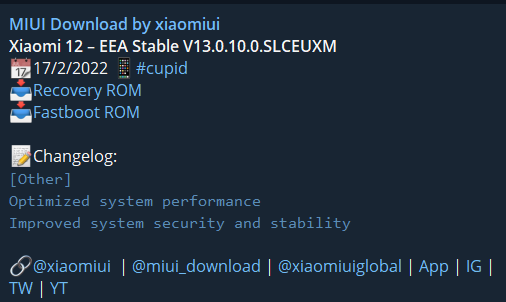 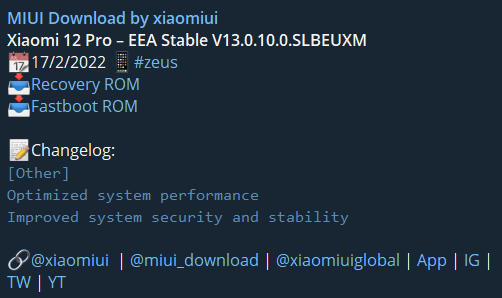