Get ready to see a different smart band with an unusual design from Xiaomi. The resulting patent appeals go beyond the normal smart band design. Contrary to the Mi Band models, this product is quite large and covers your wrist completely.

Xiaomi Mobile Software Co. Ltd. recently obtained the patent approval of the smart band appearance. The design of this product is used in wearable smart bands. The images show the detailed design of the product. Point A shows the display of product. 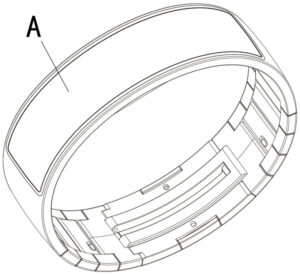 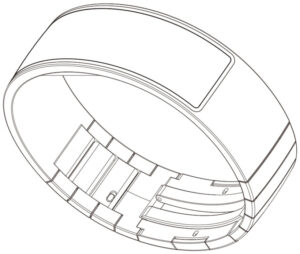 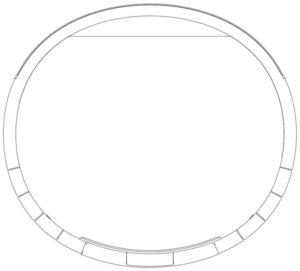 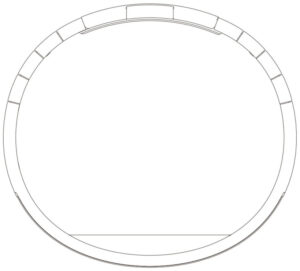 Although the design is not exactly the same, Samsung introduced a similar design style with its first smart band model in 2014. Introduced 8 years ago, the Gear Fit features a Super AMOLED display with 1.84″ resolution and 432×128 pixels. It’s powered by a 180MHz ARM Cortex M4 processor and features the RTOS operating system. The 210mAH battery could provide up to 3-4 days of battery life, which can be considered very good by the standards of the time. The design of the Gear Fit’s screen is similar to that of the product in the patent appeal. 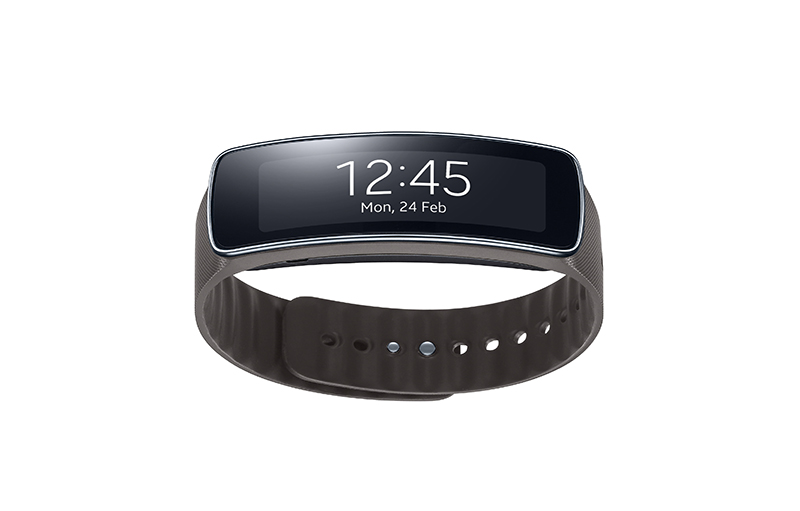 It’s not known when Xiaomi’s smart band model with this design style will be launched. Perhaps it is in the prototype stage. The screen of such a smart wristband is also very large, so it is very susceptible to damage during use.