Xiaomi released an internal update about the Pad 5 series, most likely regarding the release of Android 12. We have an official quote from Xiaomi about the situation, which is as follows;

“Due to the major version upgrade of Android, Xiaomi Mi Pad 5 Pro 5G, Mi Pad 5 Pro, Mi Pad 5 will suspend the internal beta release from February 7, 2022. Thank you for your understanding.” 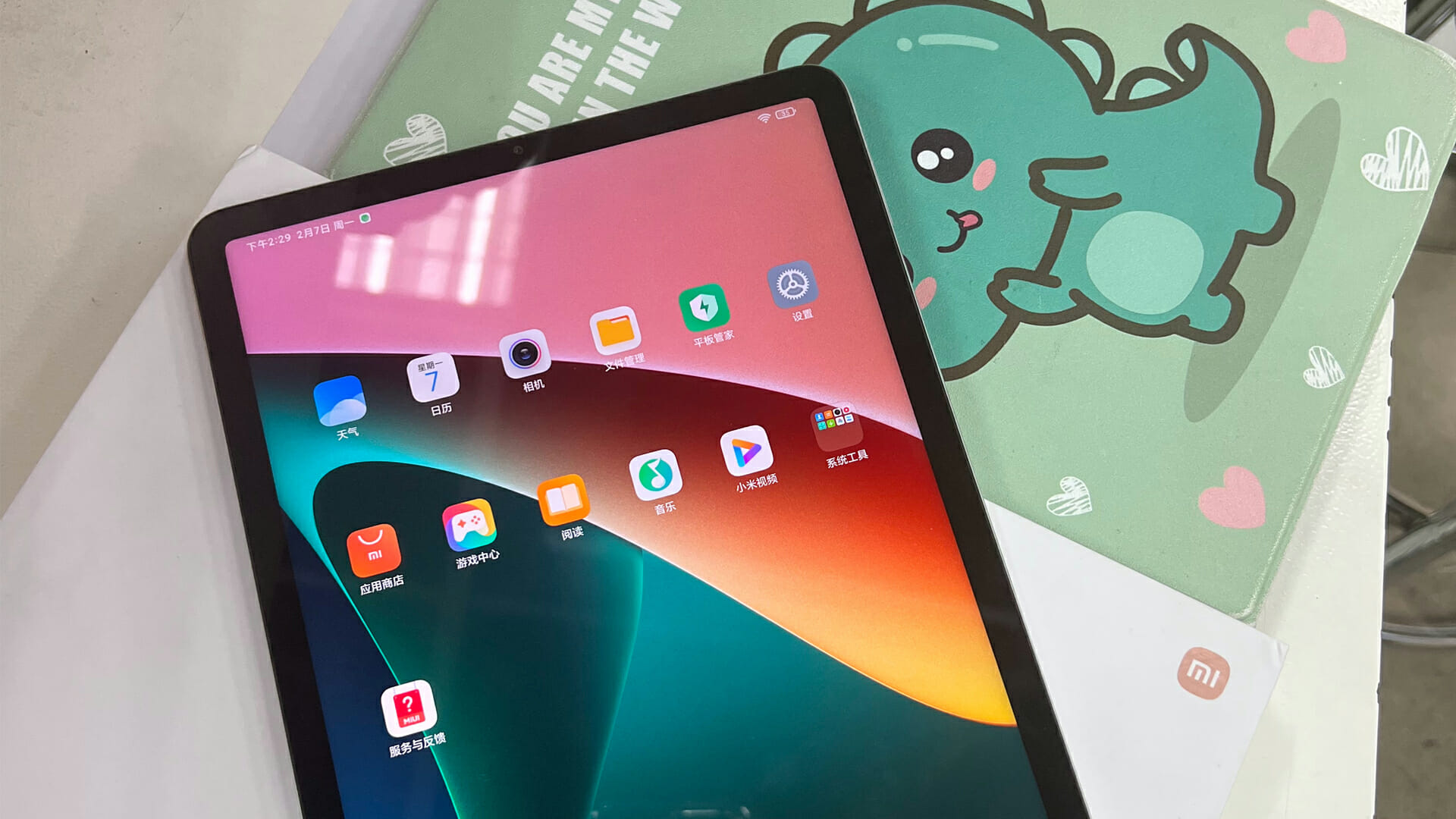 The updates following 22.1.7 China have been suspended, due to Android 12’s release and the next update to the Pad 5 series will most likely be a major platform update, Android 12.

You can read more about the Xiaomi Pad 5 here.

We will report to you any progress about this topic.