It seems like that Xiaomi announced high-silicon lithium batteries that are promising to last more and has 10% more capacities in them.

Announced few days ago, Xiaomi claims that they increased negative electrodes by 300%. And not only that, addition to the chip that should see the battery performance and leftover percentage much better. 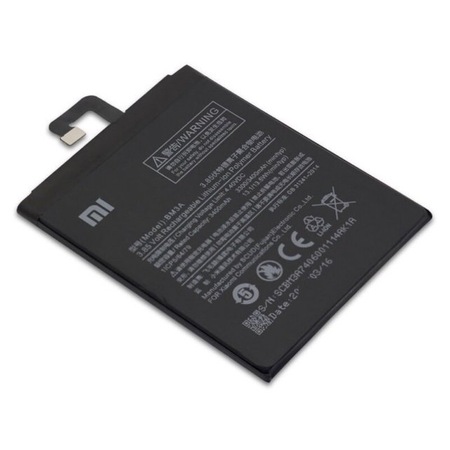 Xiaomi developed new battery that it will have more juice on them. For example, from 4500 mAh to 5000 mAh. This might not sound much but it sounds much in selling point.

This might be a competitor to the other OEM’s as it will probably have a better selling point, as the battery lasts more.

As all of that, they might also be increasing it by more in the future.