You have probably heard about the Infinix mobiles, it is a Hong-Kong based company owned by Transsion Holdings. The company manufactures pretty good budget smartphones. Sometimes it provides hardware specifications better than any smartphone on a particular budget. While, on the other hand, Xiaomi is a Beijing based company that manufactures all kinds of smartphones from entry-level budget to flagship and ultra-premium. When it comes to mid-range and flagship, Xiaomi has no match with Infinix. Xiaomi is clearly way ahead. But when it comes to budget smartphones, will Infinix be able to rival Xiaomi? 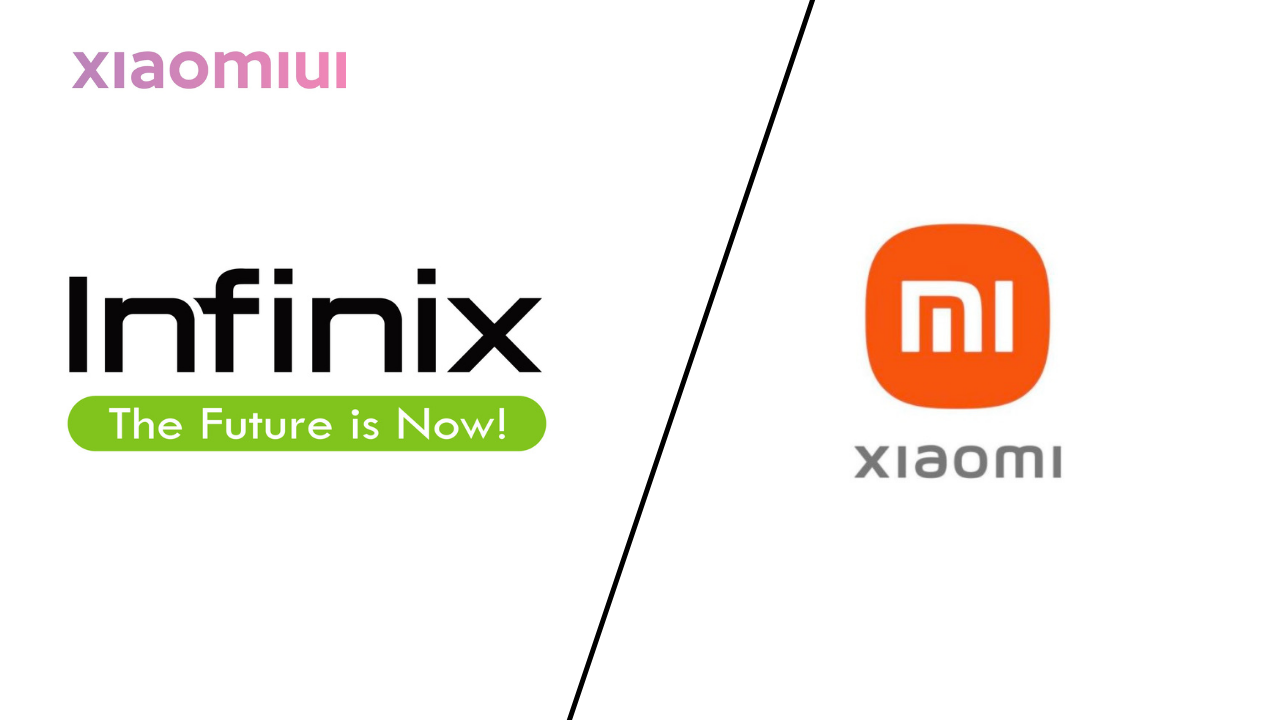 Infinix can beat Xiaomi or not?

Both the companies manufacture pretty decent smartphones on the budget. While the smartphones of Infinix are heavily focused on hardware, Xiaomi focuses on an overall smartphone and it’s one of the reasons behind the huge success of Xiaomi. But the thing is, Infinix can really beat Xiaomi? Frankly speaking, No, it’s not possible anytime soon. Infinix has to improve its smartphones in many aspects to be able to compete with Xiaomi. Let’s check the possible reasons why Xiaomi is still ahead of Infinix. 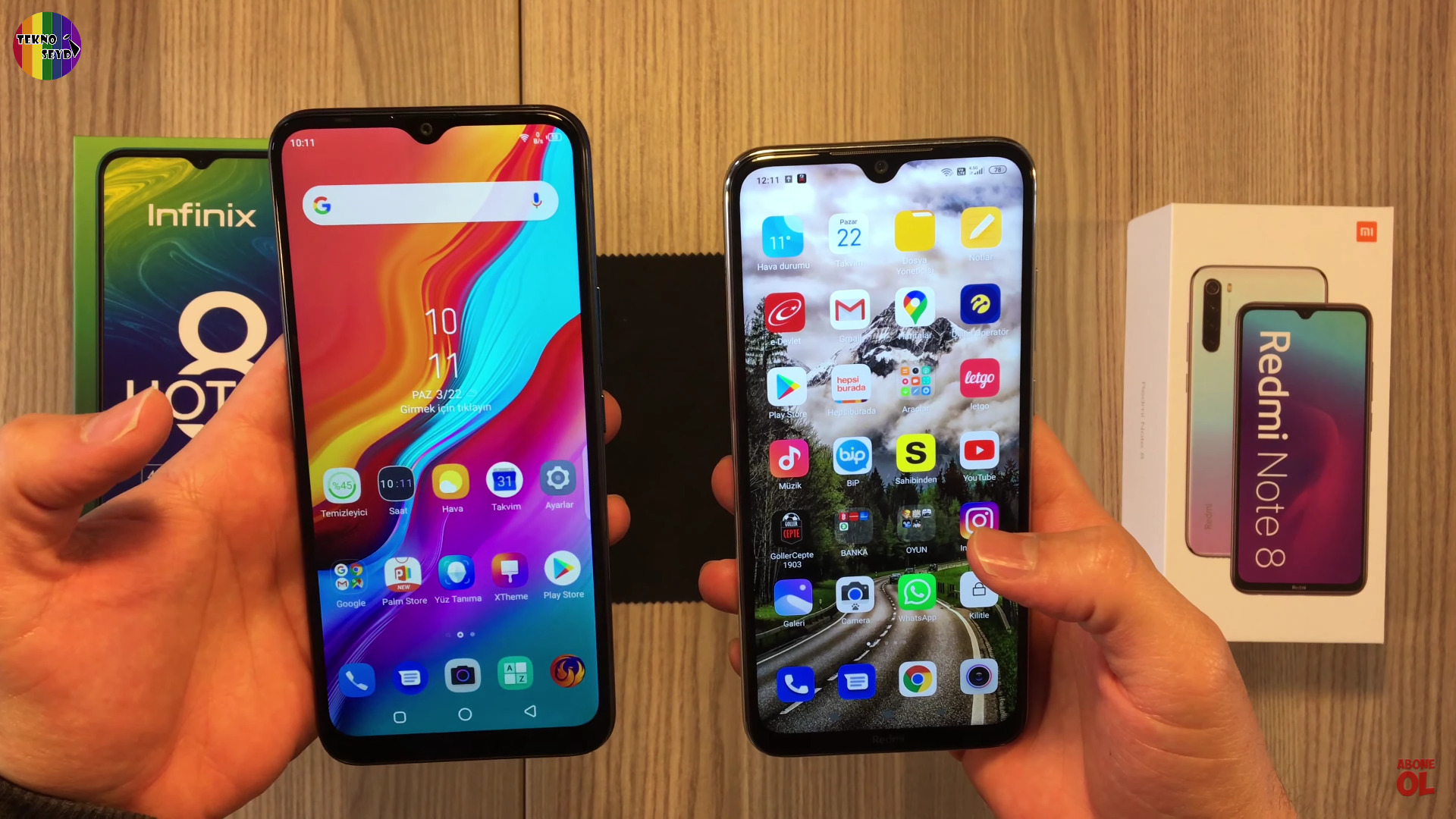 For example, if we compare Xiaomi’s MIUI and Infinix’s XOS, the MIUI takes lead by a huge margin. Even though the MIUI is not very good in budget smartphones, it’s at least better than XOS. The software support of Xiaomi is also more promising than that of Infinix. Xiaomi generally gives one or two major updates along with two or three years of security updates. While Infinix, they don’t follow any such update policy, sometimes they roll out the updates and sometimes do not. 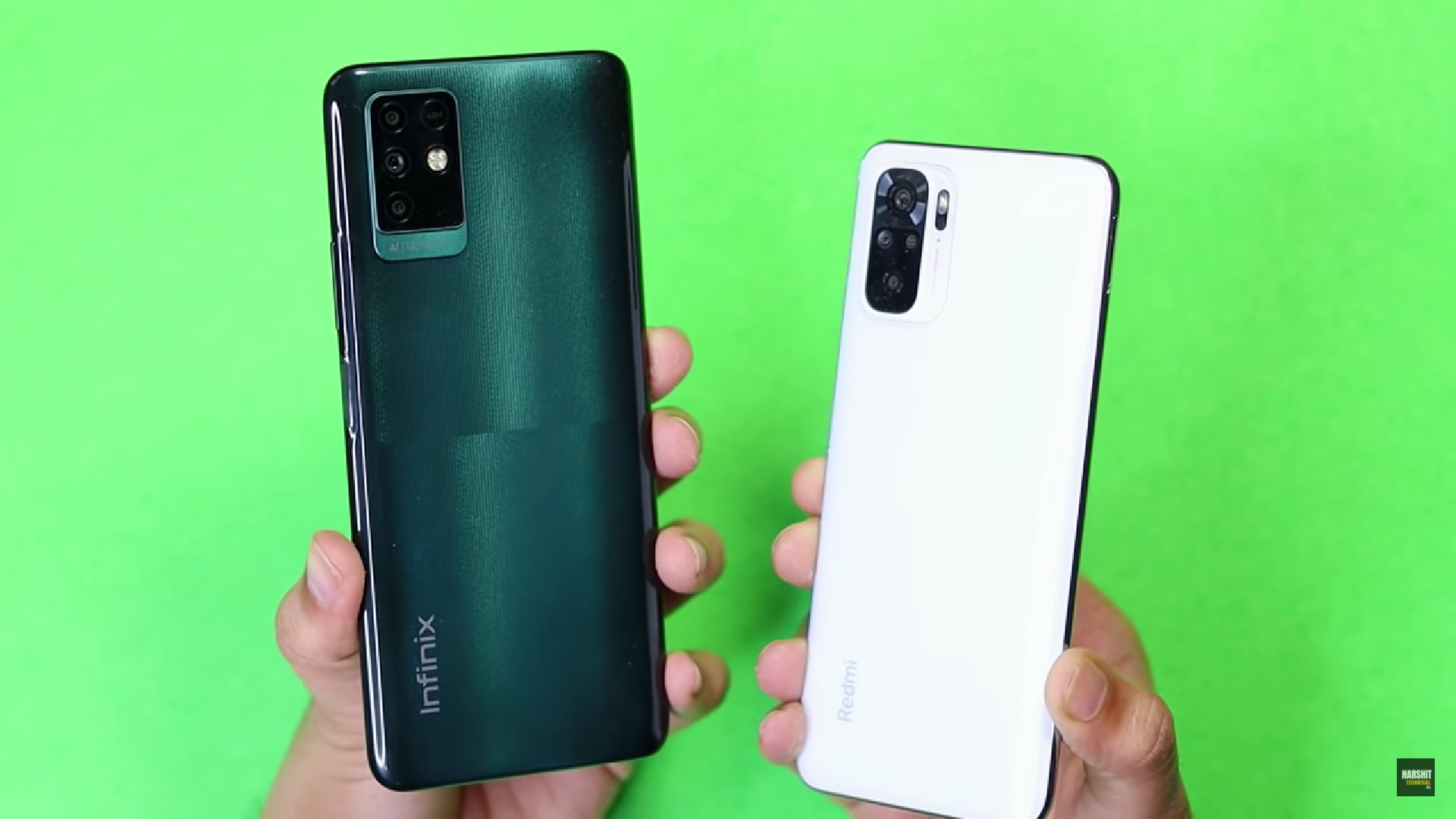 Sometimes Infinix really surprises us by giving powerful hardware at a very aggressive price, but that’s not something new for Xiaomi. While the hardware is maybe powerful on Infininx, they fail to optimize it properly. Whether it be cameras or the software of the software management, Xiaomi performs better than Infinix. Also, Xiaomi smartphones are reliable in long term use, maybe not as much as another brand, but at least better than Infinity.

Apart from this, there are many reasons why Infininx can’t catch up with Xiaomi anytime soon. Like, Infinix doesn’t have broad market coverage as Xiaomi, they are currently limited to budget and mid-range smartphones and we have not seen any flagship or upper mid-range smartphones from the company yet. However, Infinix has been able to surpass Xiaomi in terms of shipments in a few countries. But overall, Xiaomi is still ahead of Infinix.