Users are afraid to when switching iOS to Android. As there’s users that started to use Android just after an iPhoneor an iOS device, they struggled with some issues. There’s also users that are doing a research of what will be different when switching to an Android. This article will explain all of them.


Top 5 things you should know when switching iOS to Android

If you’re an iPhone user for a long amount of time, and want to switching iOS to Android, there’s some things you need to know before buying an Android device, as these things might change your mind as you won’t like it. This article explains top 5 things that you need to know before switching to Android. Before we start, we will show screenshots from an iPhone, a Xiaomi device with latest MIUI, and a Google Pixel device with latest Android.

While home screen looks like a simple thing, it depends on what Android device you buy. Example, if it’s a Google Pixel or anything that packed up with pure unmodified Android, all icons are usually arranged on bottom, and with an apo drawer. In MIUI, this depends on how you like it, as it provides you the option to put icons to home screen as well just like iPhones. 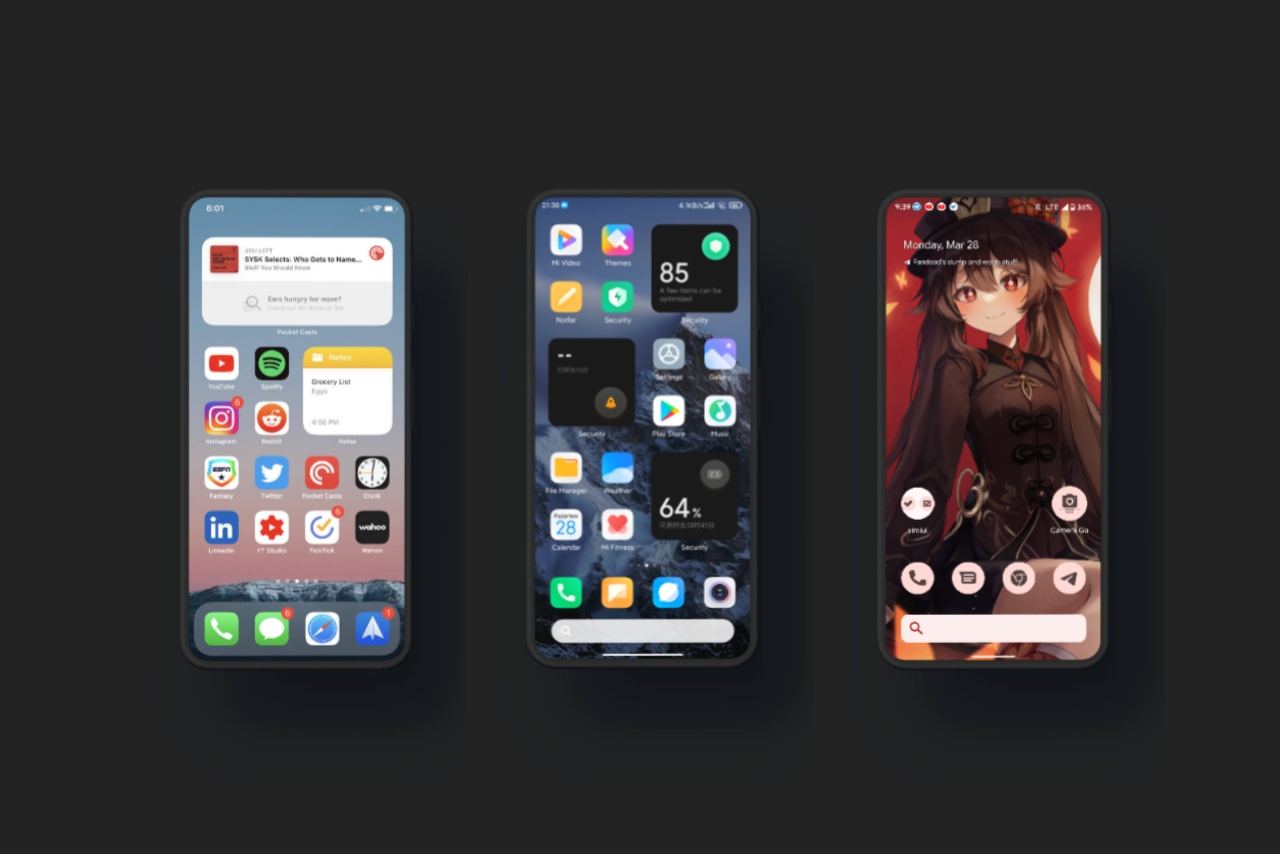 As you can see in the picture above shown, it does really depend in the Android device you’re going to buy. In some, icons look bigger, in some they look smaller(this is customizable though).

This is one of the things that you might need get used to before switching iOS to Android. iOS control center is pretty simple to use, and so while that is also true in Android, on most of the manufacturers the layout looks pretty different. 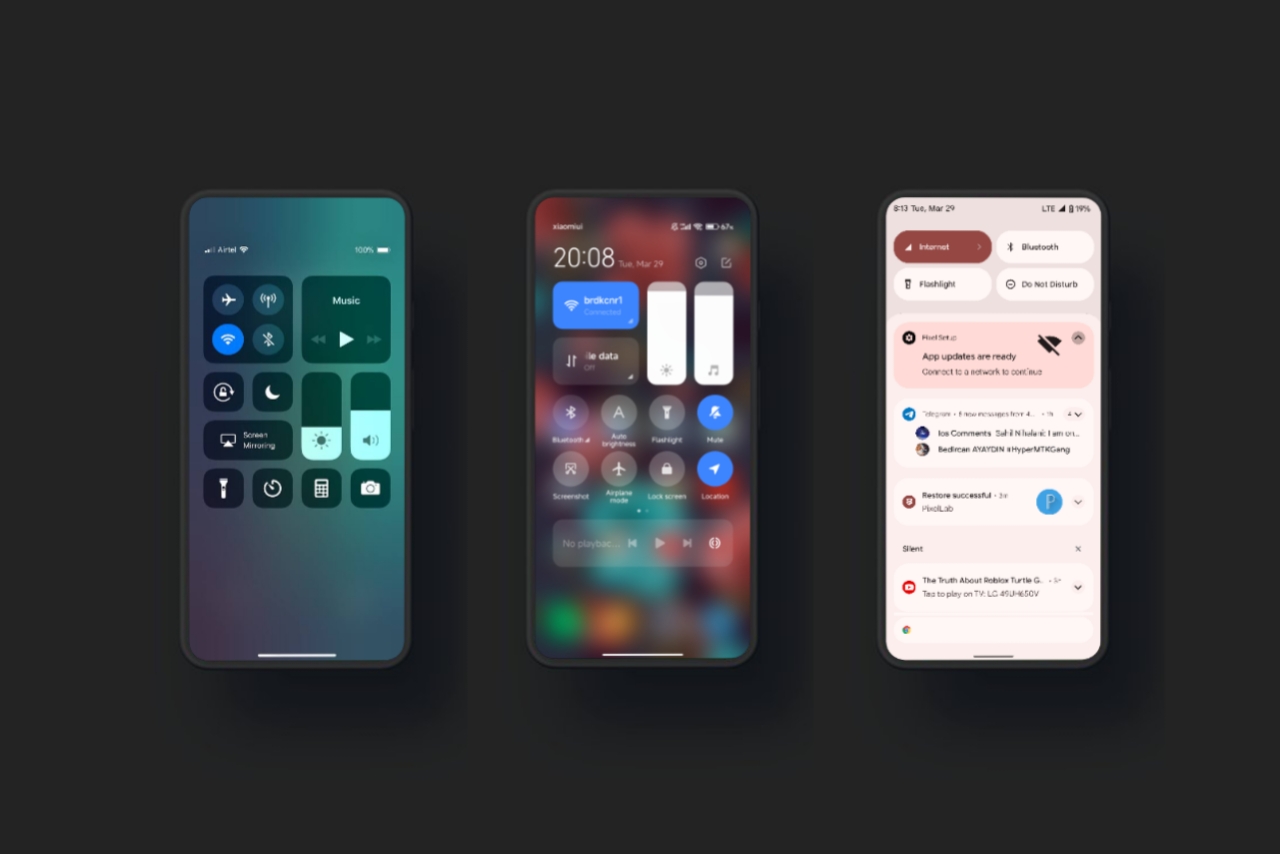 As you can see the picture above, the layouts look pretty different, especially in Google Pixel, which is pure unmodified Android. Although this is also based on the manufacturers as said, it does look different in other manufacturers such as Samsung, which uses One UI. It has Android 11 styled controls in there all in the top, and notifications at bottom.

3. Data transfer between iOS and Android

You won’t be able to transfer most of your data except probably the contacts and other small things. This is a limitation in iPhones for security so no one is able to break into them. 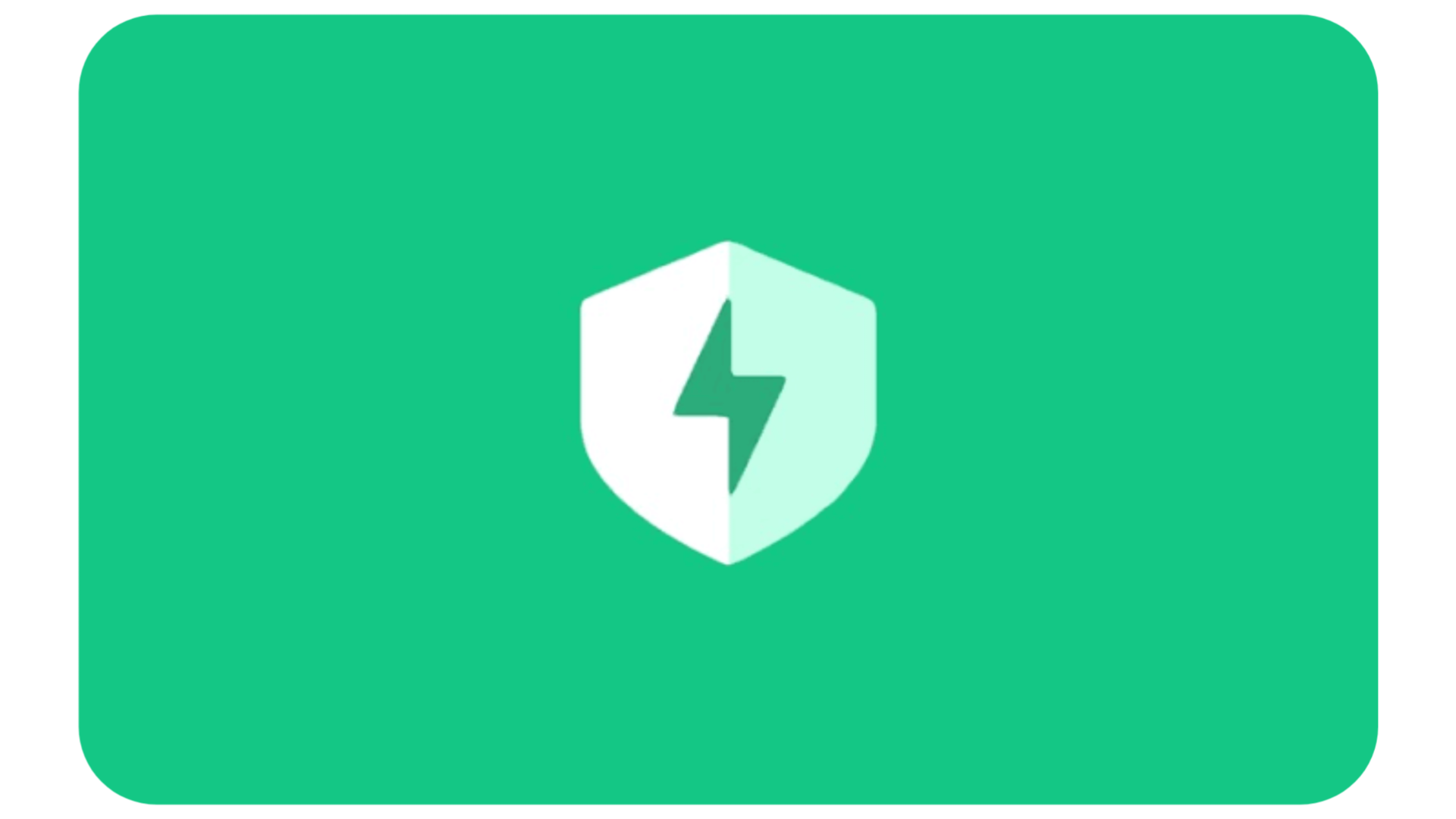 So if you’re worried about your data, it is highly recommended that you should upload your data into a cloud that is accessible both via Android and iPhones, such as Google Drive, etc. as there’s many more does that service for free. 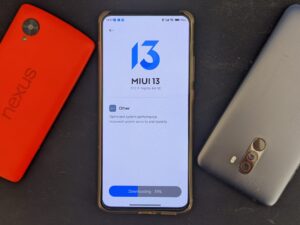 So if you do care about software updates don’t think switching iOS to Android. Keep in mind that you won’t get updates long as iPhone/iOS devices.

iPhones have seamless connections to other devices, such as AirPods, where you open the case, and it pops up in the iPhone screen and that’s it. While you still are able to connect to other Apple products such as AirPods in Android, the connection won’t be seamless like iPhones and you need to connect manually everytime you want to use the product in the Android device.

This is something important to keep in mind if you want that seamless connection, as that won”t exist in Android device that you are going to buy.