Nowadays, we have many Linux distros out there. While many of those focus on performance and other aspects, another aspect that matters to a lot of users is often sacrificed, which is aesthetics. We took it upon ourselves to introduce you 2 aesthetically pleasing Linux distros you will absolutely love! 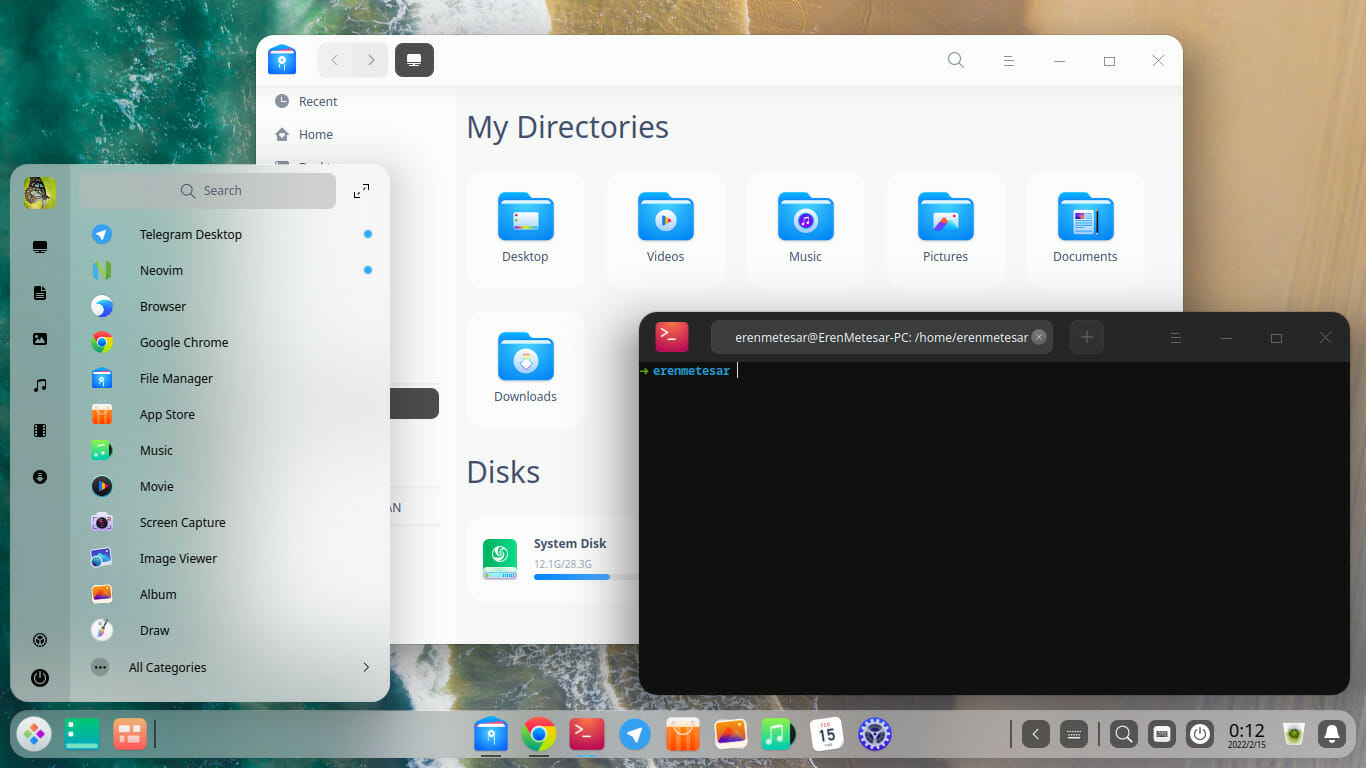 Deepin OS is easily one of the best looking distros ever to be introduced. It has a nice blur effect overall the system. It distinguishes itself with its revolutionary changes to user interface. 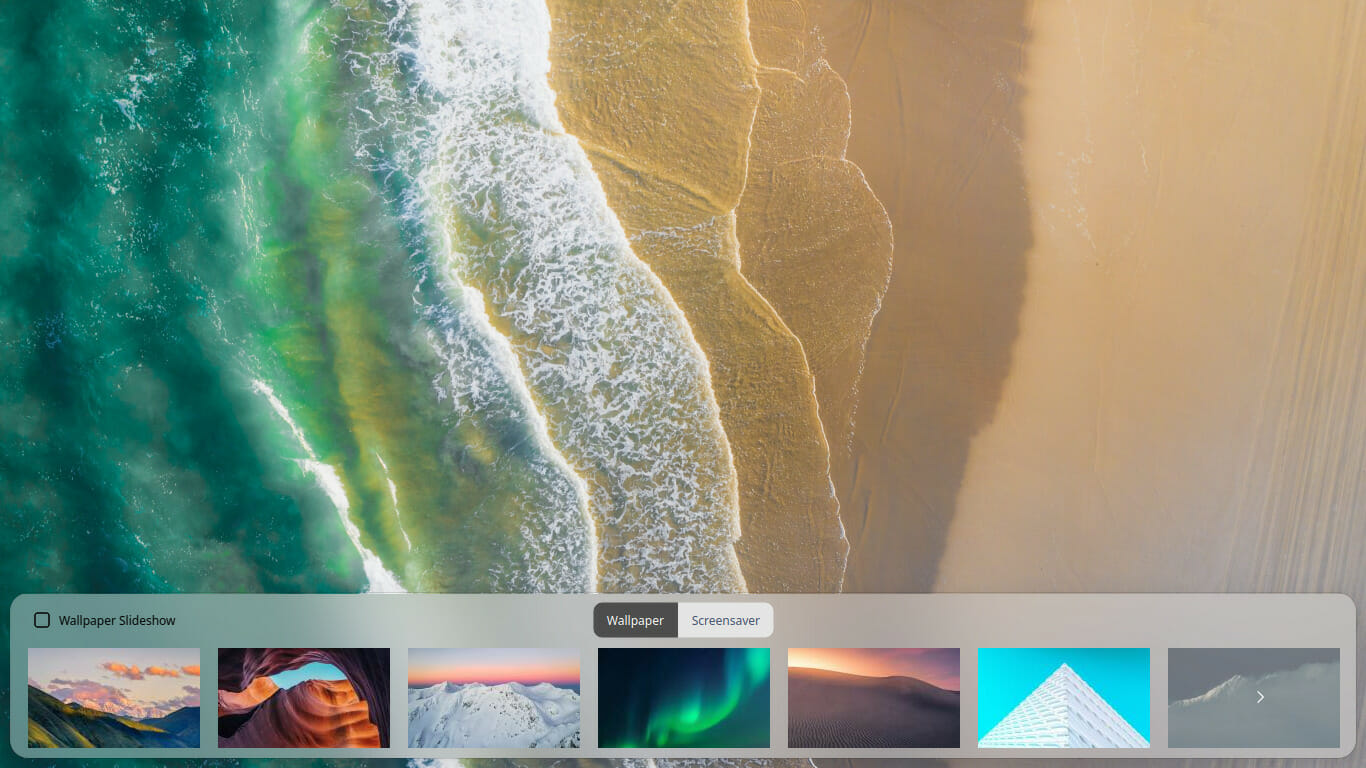 Wallpaper selection has never been so fun! Depending on your likings, Deepin OS even allows you to switch between a menu-style and a fullscreen MacOS-like application launcher. It uses slightly bigger margin on menu items just like MacOS Big Sur. 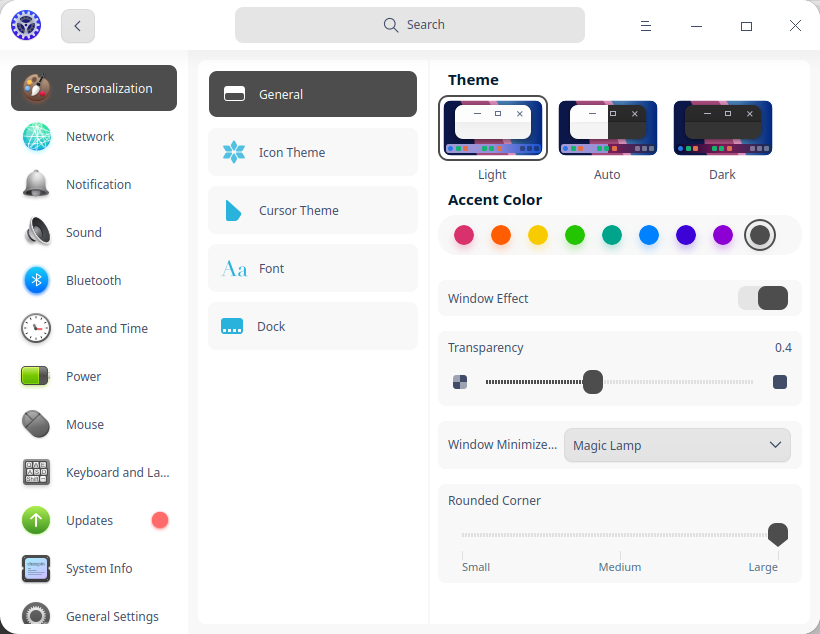 If you are wondering whether you get to customize certain things in your OS, the answer is a big YES! It offers you a decent amount of personalization options that will satisfy your needs. Despite being heavy on the looks, in Deepin OS, you can expect a very similar performance to other distros, if not better.

You can find Deepin OS in its own website: 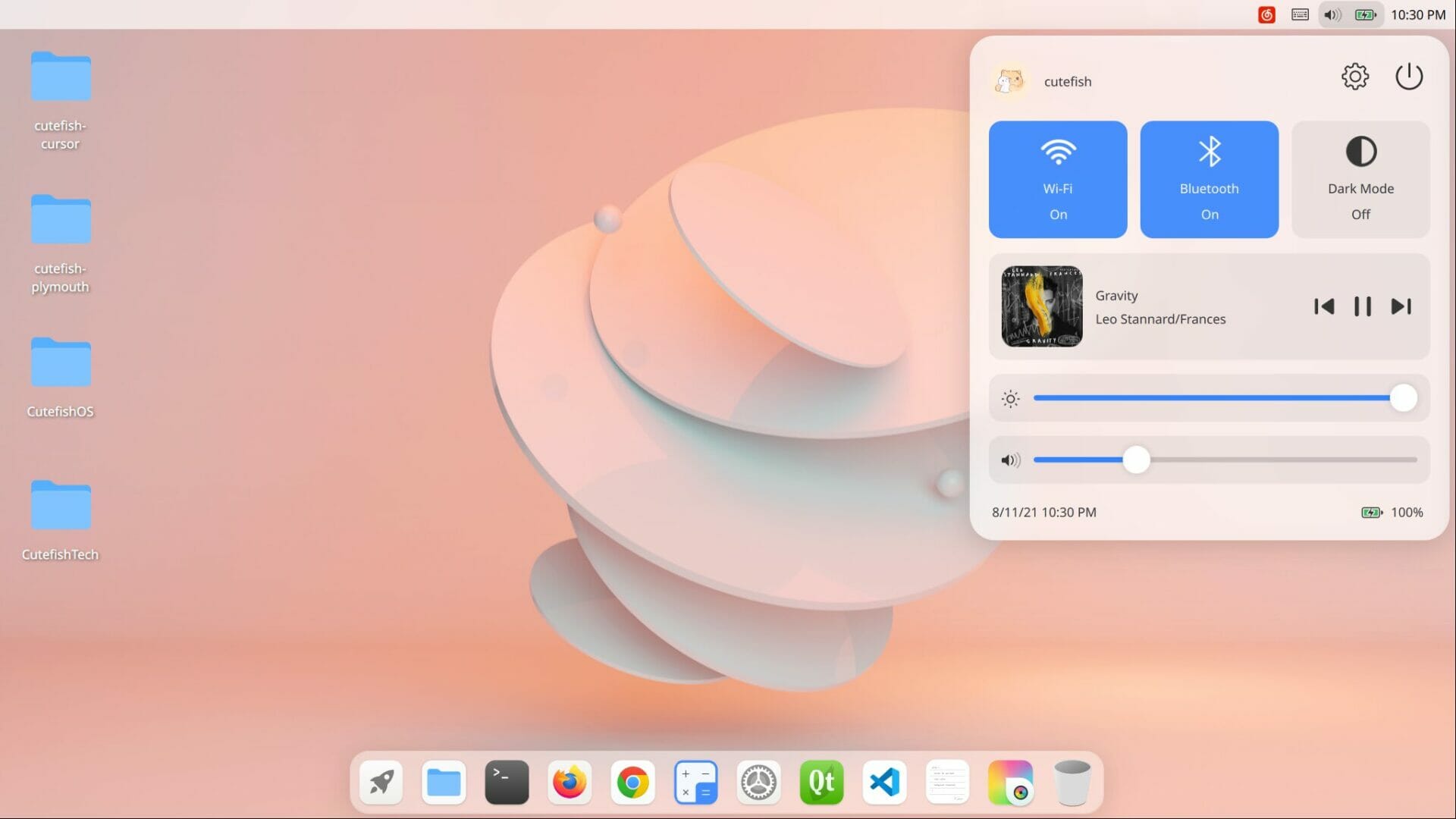 Cutefish OS is a fairy new distro that is still in beta release. Therefore, not entirely stable for daily use however it is still quite usable. We can see a lot of MacOS similarity in the user interface but compared to many other implementations in Linux world, this could easily rank very high on the best implementations list. It aims for a simple and pure user experience, therefore not bloated and easier to use. 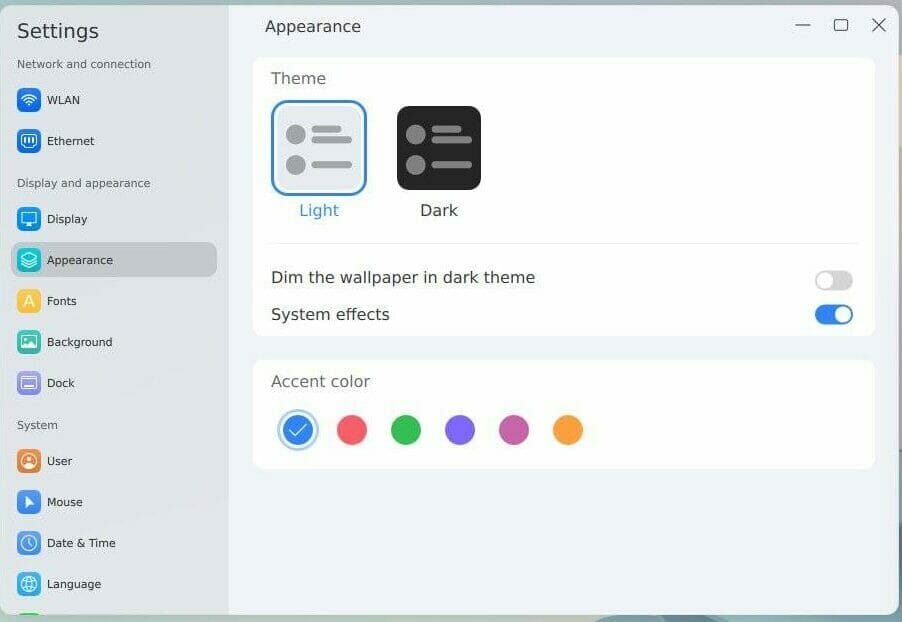 In terms of customizations, there are not many. However, we’d like to remind you that Cutefish OS is still in beta and has a lot of potential to be the best blend of UI, performance and simplicity.

You can find Cutefish OS in its own website: 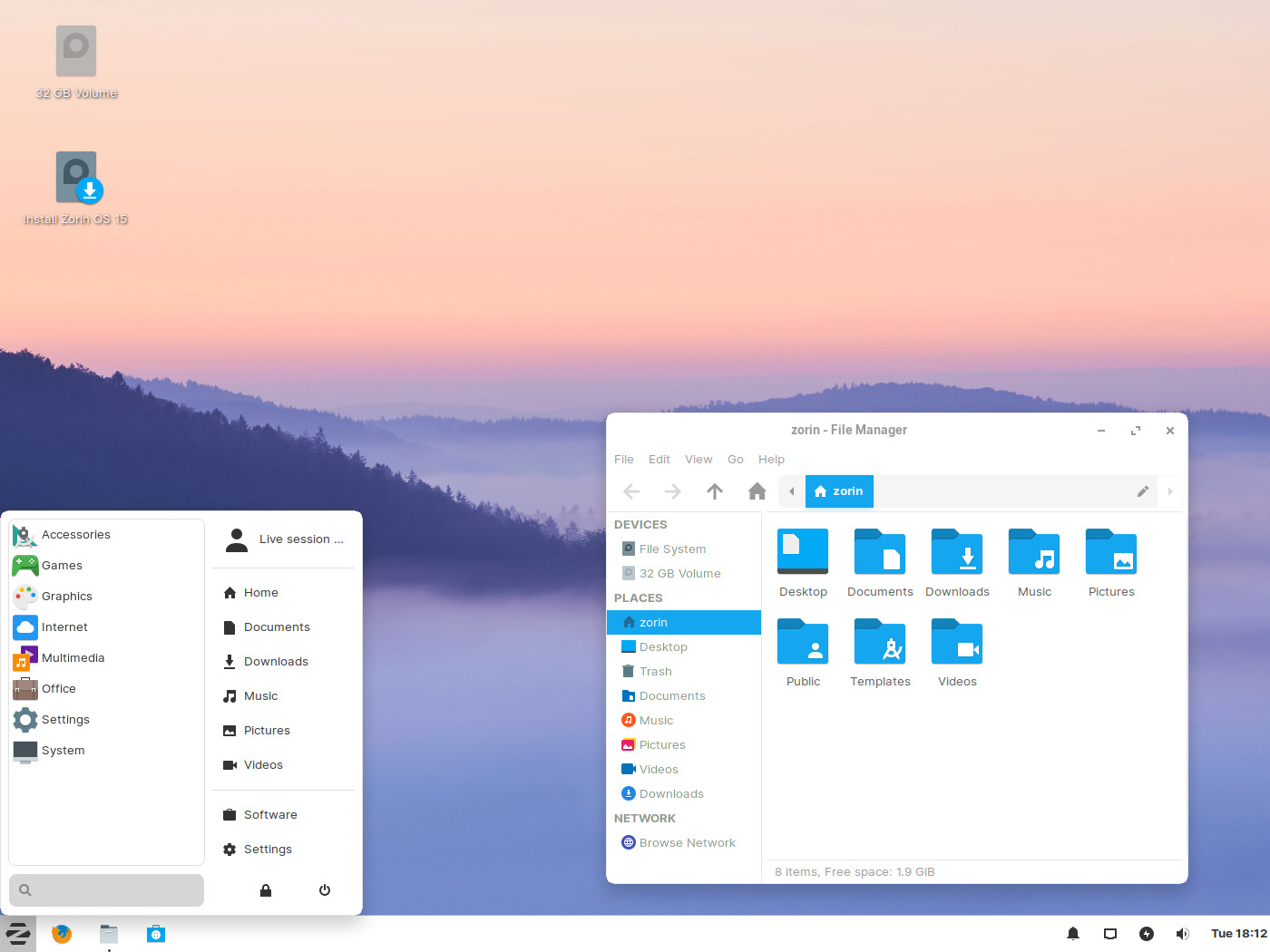 Zorin OS is an Ubuntu based Linux distro that is just good-looking enough to make it to our list. What also makes this distro special is it has different desktop layouts that is preferrable to your tastes. It is a good fit for those of you that is so used to Windows as this distro offers you a Windows-like layout on top of those like MacOS and many others. 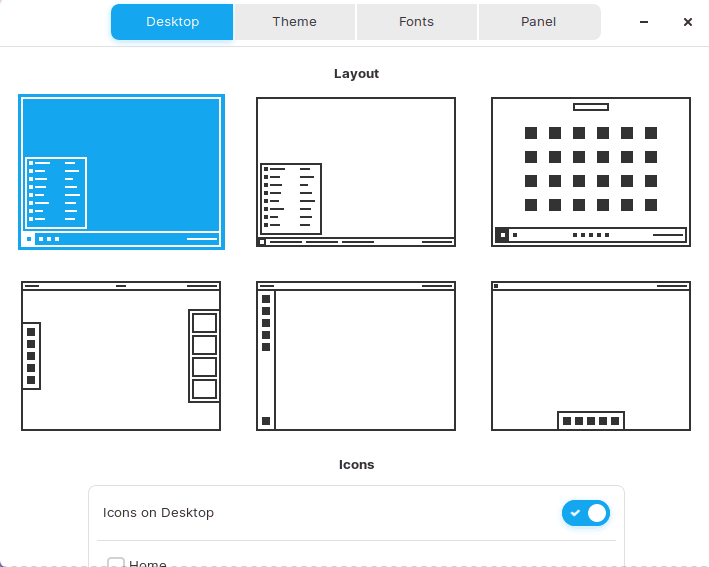 However, some layouts are not free to use. There are 3 builds you can download based on your preference: Zorin OS Pro, Zorin OS Core and Zorin OS Lite. While pro version requires payment, the other 2 builds are free for your use.