5 Things Xiaomi has done first time in the world, you will see these things in this article. Xiaomi’s R&D is more advanced than other companies. So, they developing more interesting technologies and succeed in being the center of attention in the market. And of course that means more sales. Without further ado, let’s take a look at the innovations Xiaomi has done first time before all other companies.

5 Things Xiaomi has done first time in the world

World first FOD (Fingerprint On Display) on a LCD panel 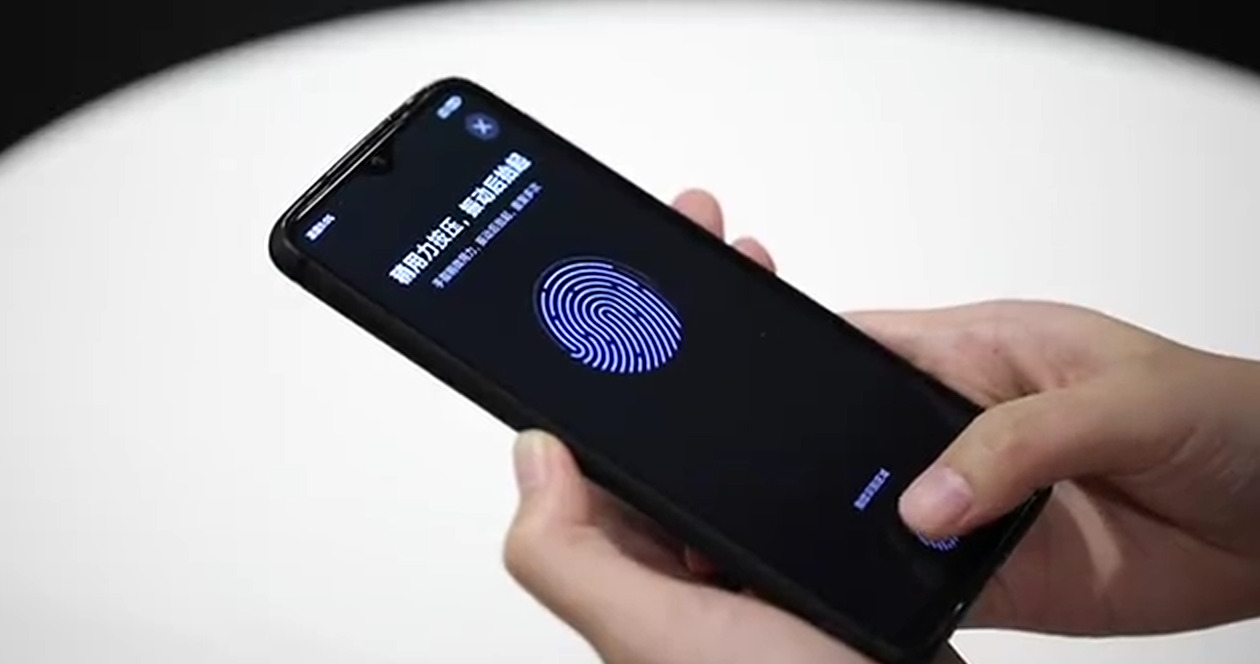 As you know, the FOD (fingerprint on display) feature can be used in AMOLED, OLED style panels where each pixel is illuminated separately. Xiaomi included the FOD feature in the prototype of the Redmi Note 8 Pro, a device with an LCD panel. However, it remained only a prototype as it was still under development for LCD panels. 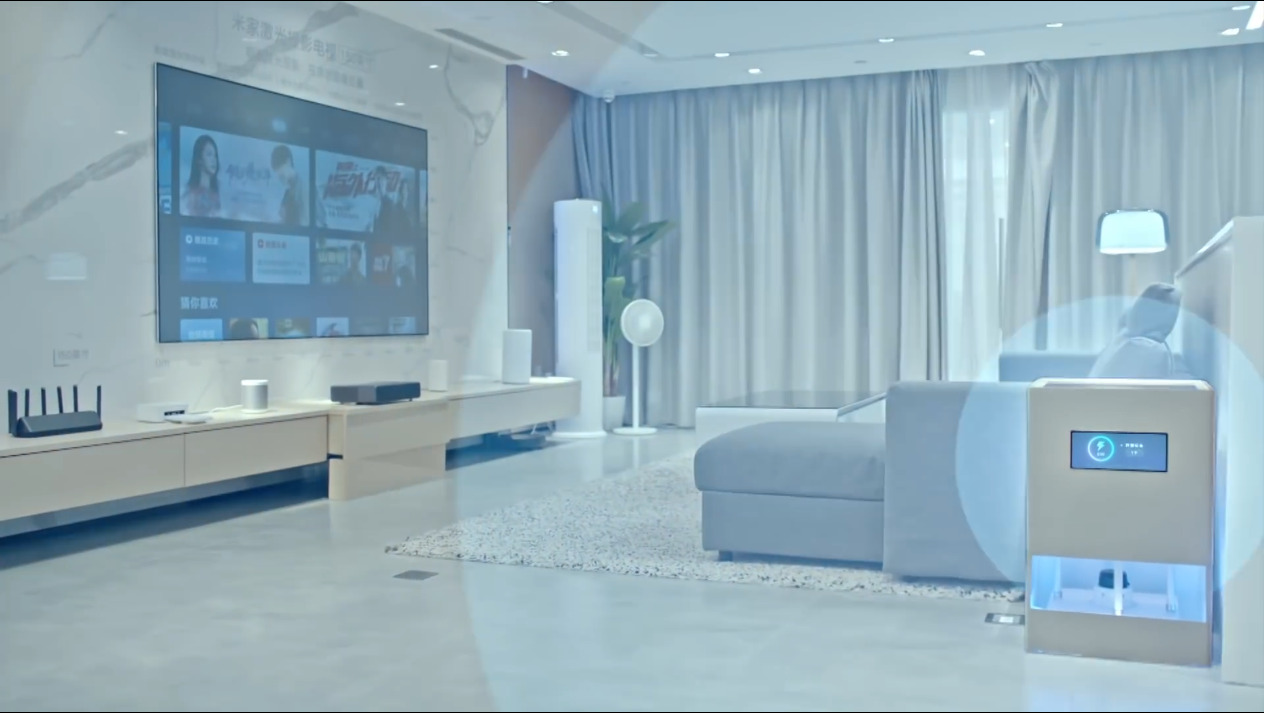 Xiaomi announced this massive feature on January 29, 2021. This feature offers a truly wireless charging experience. When using this feature, you don’t need to put your phone on any pad like the current generation. The working logic is as follows, the Air charger has 144 antenna. These antennas transmit millimeter-wide waves directly to the phone via beamforming. And it has capable of remote charging 5 watts for a single device within a radius of several meters. Xiaomi, this technology in the future smart watches, etc. also plans to add. You can see the video demo of the feature below.

As explained in the article, in the video, Xiaomi 11 is 100% wirelessly charged without using any charging pad etc. But how did you find this technology of Xiaomi? specify in the comments. 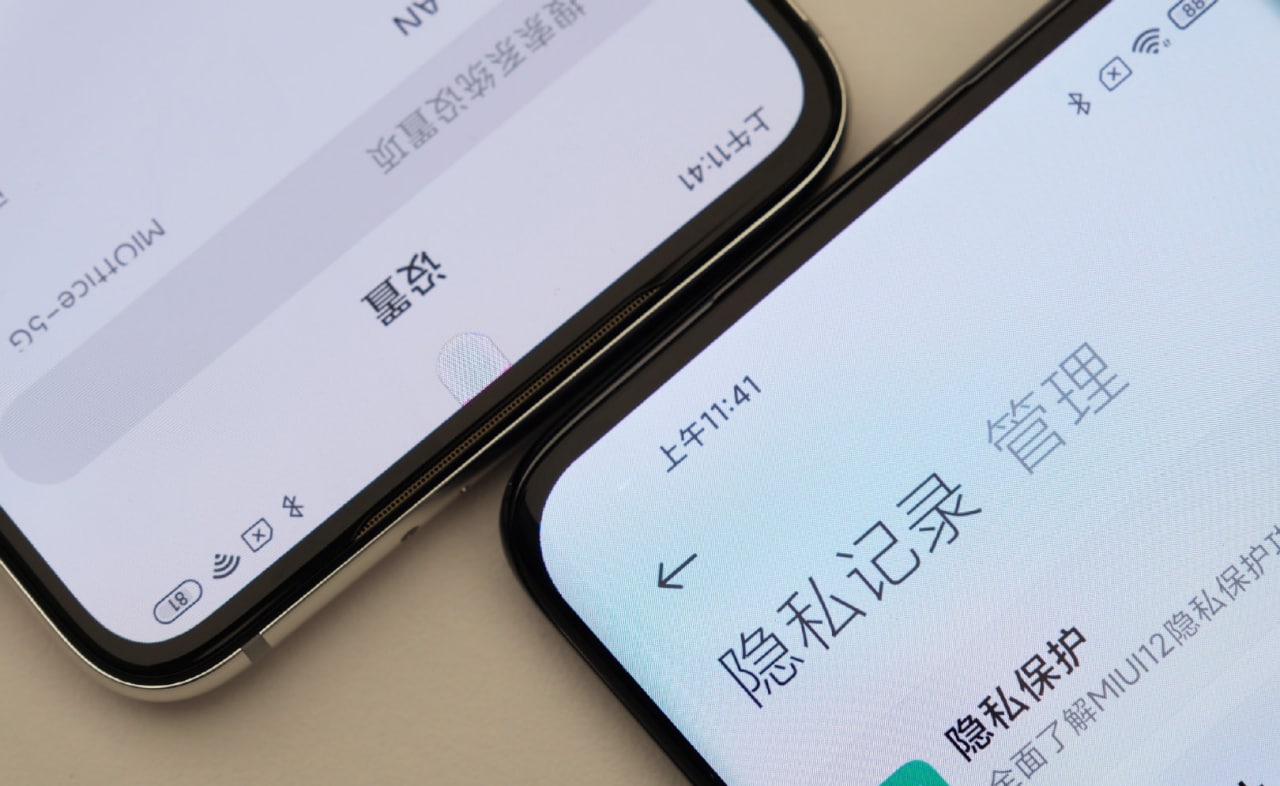 Xiaomi first used CUP technology in the third prototype of the Xiaomi Mi 10 device in 2020. CUP, as stated in the title, means camera under the panel. The best part of this technology is that the upper frame of the device is thinner and there is no camera that will disrupt the full screen experience. This paves the way for more stylish designs with a high screen-to-body ratio. But it’s not exactly a useful technology. Because it has a light-transmitting screen instead of a lens in front of it, selfie photos come out a bit of poor quality. But with the developing technology, this will disappear in time.

Here is an image showing how CUP technology works. In devices using CUP, transparent anode-cathode is used instead of anode-cathode as in normal screens. The xiaomi has onyle one phone with this technology, Xiaomi MIX 4. Xiaomi has used this feature in its prototypes in general, we hope to see it in many flagship devices in the future. 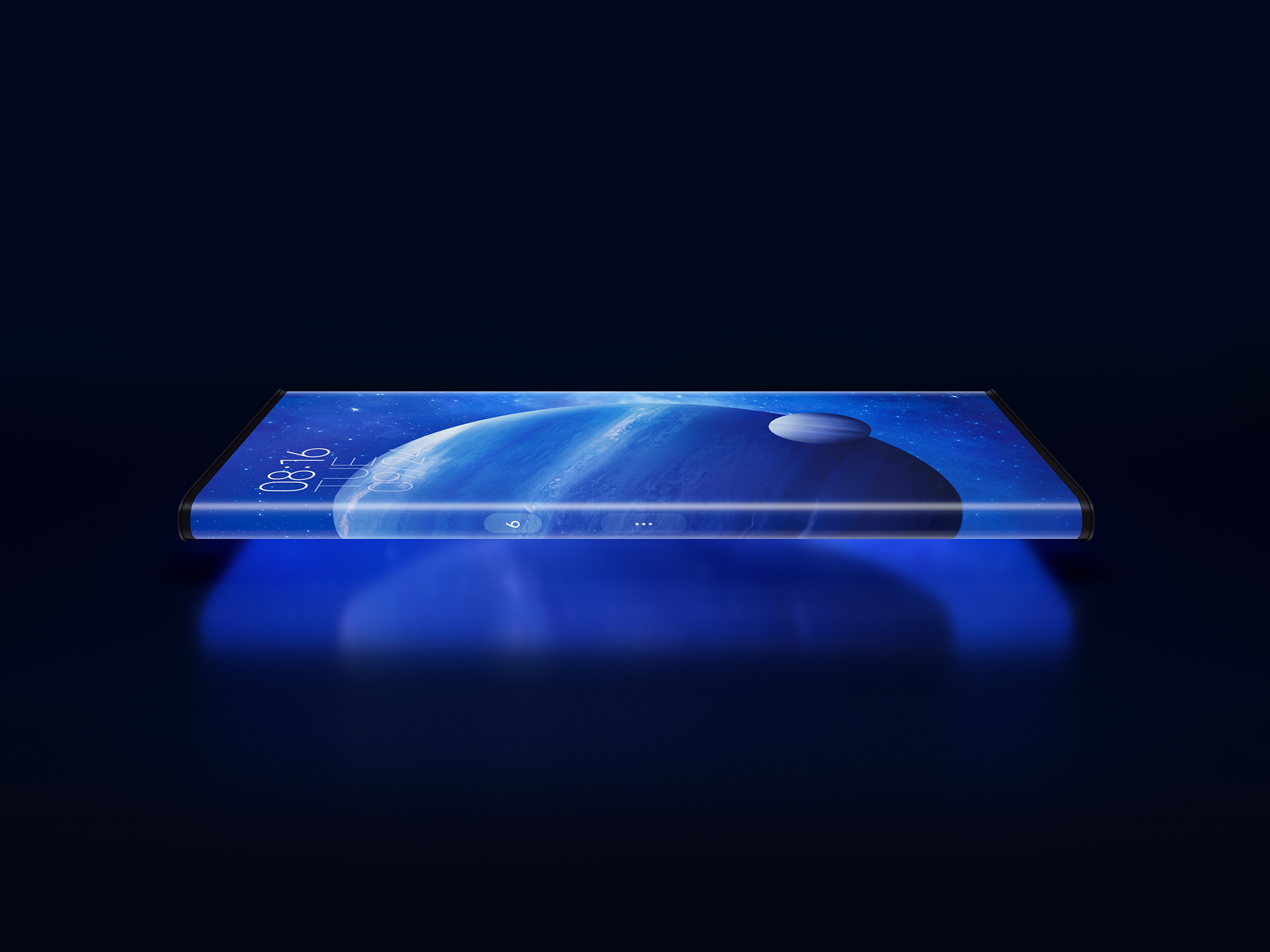 Xiaomi introduced its first 108MP camera smartphone, the Xiaomi Mi MIX Alpha, in September 2019. And this camera also has 4-axis optical image stabilization. One of the biggest pluses of the 108MP camera, the quality of the photos you take does not deteriorate or deteriorates slightly when you crop them. The sensor used by this smartphone (Samsung ISOCELL Bright HMX) is manufactured by Samsung. Of course, although Samsung produced it first, it is first used by Xiaomi in a smartphone. So Xiaomi has done first time about 108MP camera too.

As you can see, the Xiaomi Mi MIX Alpha can switch the resolution between 108MP and 13MP. This means you don’t have to take 108MP photos every time. These photos will take up a lot of space as well as being high resolution and preserving details. So it’s normal to have such a transition. You can see some samples photos taken from Xiaomi Mi MIX Alpha below.

These photos taken from the Xiaomi Mi MIX Alpha look dazzling. Almost no detail seems to have been lost. Don’t forget to leave your comments as well. 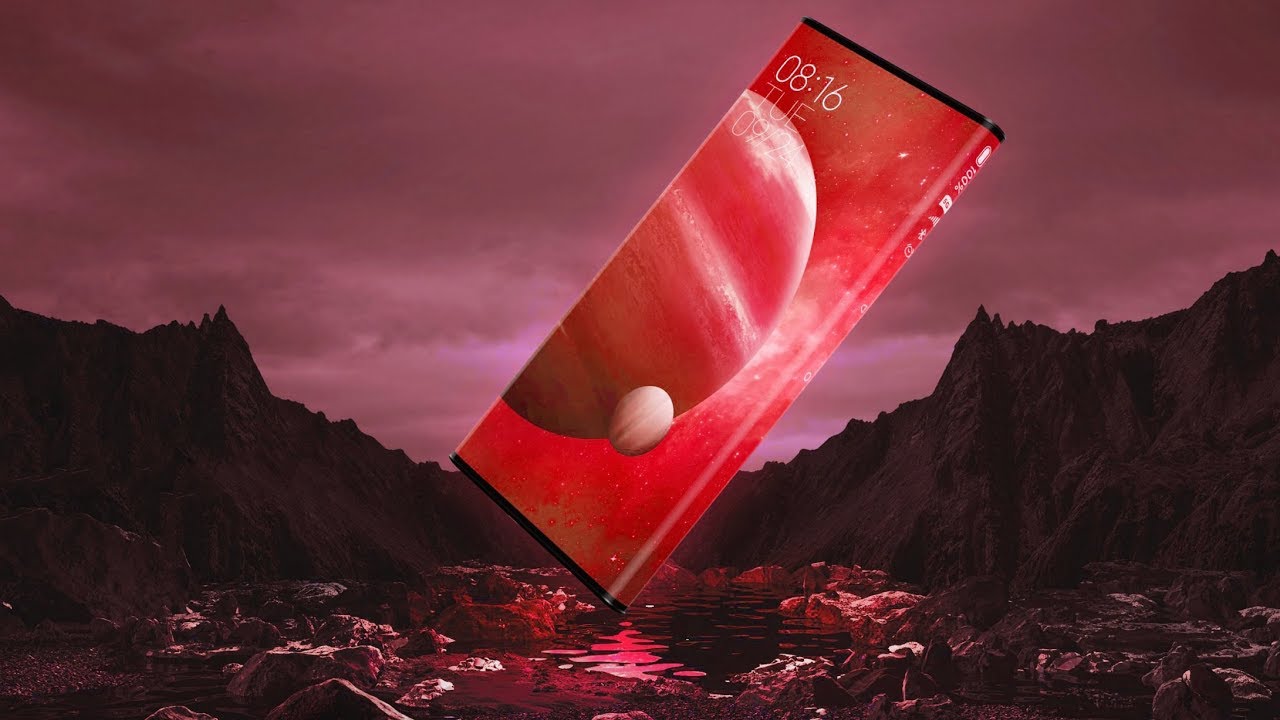 Xiaomi used this technology for the first and only time in the Mi MIX Alpha model. The full-screen experience has been taken to a whole new level with this model. If we come to the question of how we can use this device because there is a screen everywhere, the answer is simple. In this special device, Xiaomi has used a technology with pressure sensors and artificial intelligence to give additional accurate responses when you touch the screen.

And this feature is very different from the other 4 features. because features such as 108MP and CUP have started to be used by other companies, albeit late. However, a company other than Xiaomi has not produced a device with a 360 screen.

Also, thanks to its 360 screen, this device has a 180% screen-to-body ratio. To achieve this ratio, Xiaomi did not use any cameras, instead of using a notch on the screen or making a punch-hole camera. Since the phone already has a 360 degree screen, you can take selfies by simply turning the back of the phone. The nice thing about this situation is that it is possible to take selfies with a much better quality compared to the front cameras in general. so would you use this phone?