Smartphones have the flashlight for a long time and it’s being used to help you to see things in dark environments or extra light for taking photos. Android never had ability to adjust brightness of flashlight but with Android 13 it will finally be released. But hey, I already have that feature on my phone! We know some Android skins have that but this is being developed by Google directly. Samsung has adjustable flashlight on One UI. Any phone released with Android 13 is likely to have that feature no matter what Android skin it runs such as MIUI. Another feature getting standard is good for everyone. 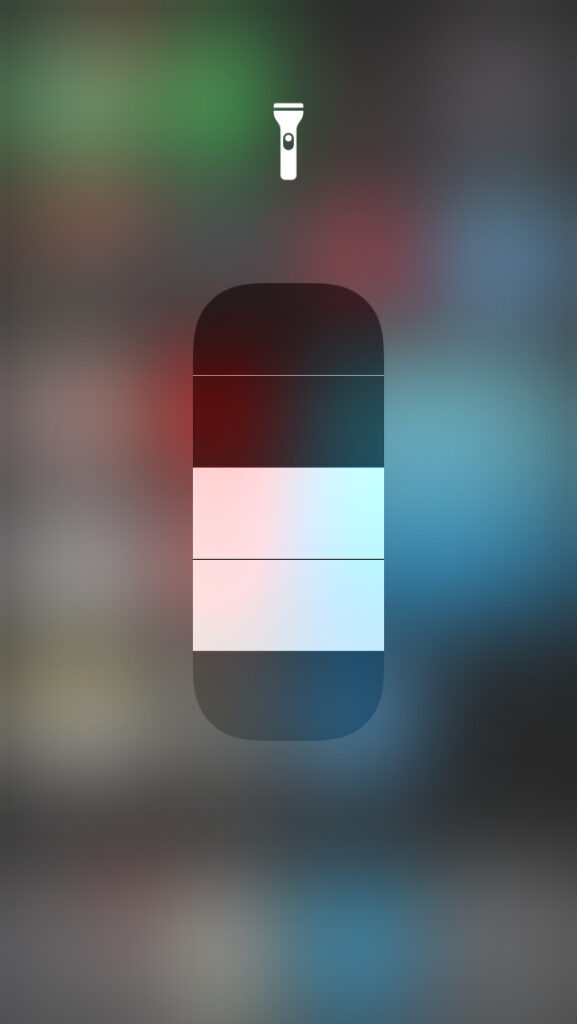 Android 13 brings the getTorchStrengthLevel and turnOnTorchWithStrengthLevel methods to the CameraManager class. turnOnTorchWithStrengthLevel sets different levels of brightness of the flashlight. Previously apps used to switch on and off with setTorchMode API only but with Android 13 that’s changing. Do not expect this feature running on every Android device because a new camera HAL requires to be updated. iPhones have this feature for a long time and it’s nice to see on Android. It’s uncertain every phone will be supported but all you need to do is waiting for an update for now. If you already use an app for adjusting the brightness you won’t need it anymore and control directly over the system.