Android has done a lot of growing over the past few years, and while us Android users easily adapt to it, iOS users that made the switch to it may or may not have struggles. IOS is an operating system that keeps things pure and simple whereas Android offers freedom to do whatever you want, which offers complexities along the way. Would iOS users get used to Android?

Getting used to Android We believe on certain levels, iOS users would have no issues with Android, such as full screen navigation gestures, browsing on internet, watching movies and so on. Because iOS offers the same things in the same ways. Play Store would definitely excite the new users that come from iOS as it provides much wider range of apps, with many of them being free. However, there are also ways Android can become very difficult to use, even for regular Android users, let alone iOS users. 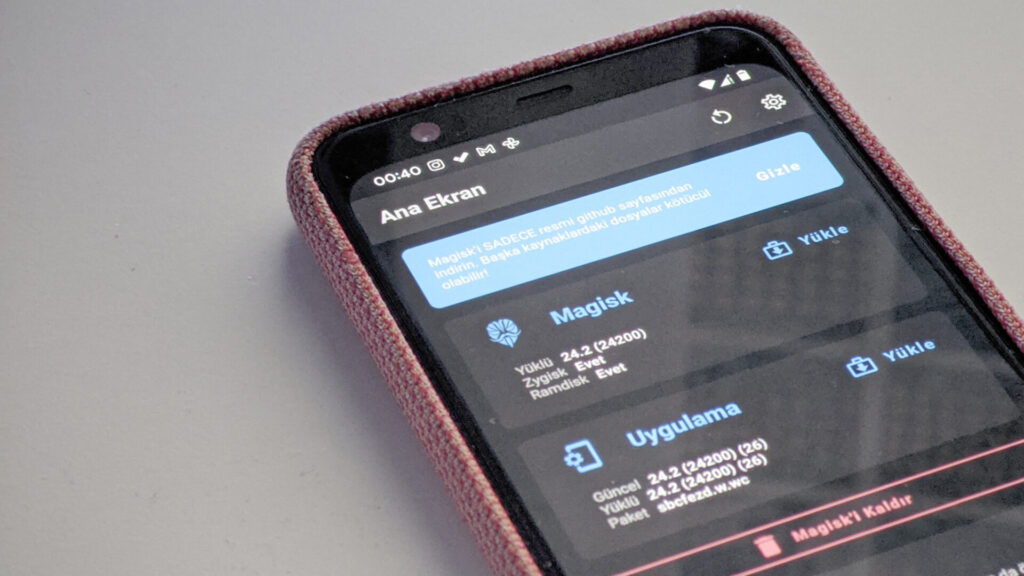 IOS has a Jailbreak system that looks similar to rooting but it is still very much limited in comparison. Not to mention that it is not as widely supported as rooting. Methods are different as well. IOS users are not well equipped to unlock bootloaders, install custom recoveries, custom ROMs and root. This poses a problem if these users wish to use Android to its full potential. Of course, root is not an integral part of Android, however, it also has a major role.

Settings layout and options are much different that what comes within iOS systems. Everything is wired differently on Android, and many things that iOS does not offer can be found in Android settings but the hardship in this exact aspect is to locate these settings and remember where they are. Us Android users are so accustomed to Android settings layout that we can guess where things might be, but it is hard for a newcomer. 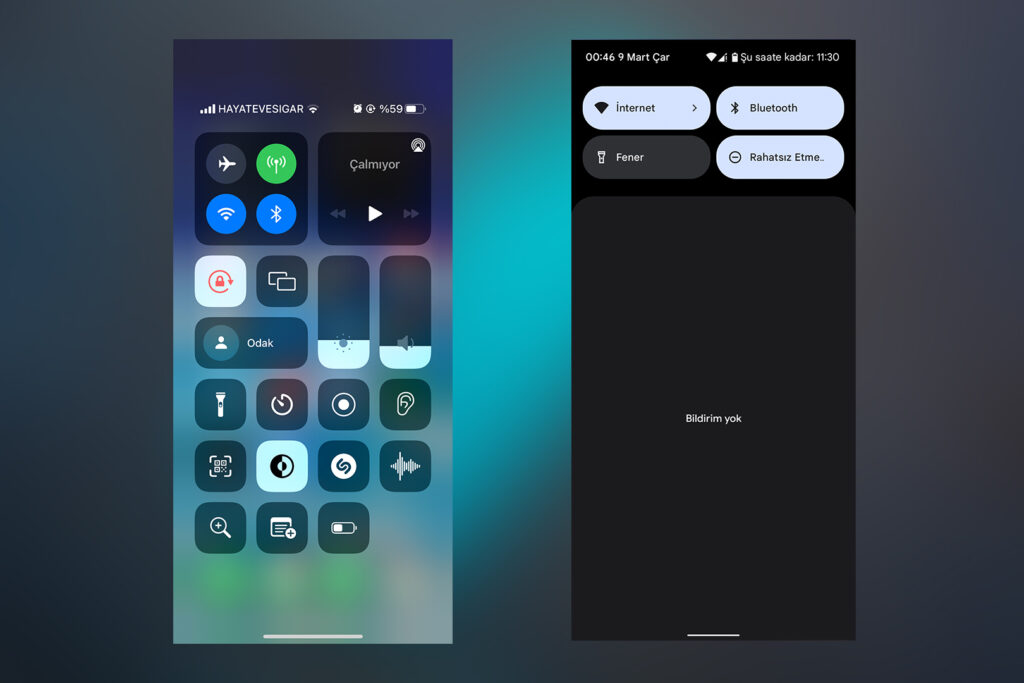 Well, as we all know, Android and iOS has a very different design style on notification panels where iOS uses a control center and Android a regular notification panel with no left side-right side distinctions. When you pull down the status bar from left side, iOS opens up the notifications and right side the toggles and everything else. This is simply not there on Android, obviously excluding MIUI control center and similar. This takes some getting used to, but it is not too hard to get familiar with either.

Siri has a lot of reaches in the system and system apps when Google Assistant is still not very well integrated in using the system functions. It still has a lot to improve on that part, and coming from the capable hands of Siri, Google Assistant may not cause some homesick for the iOS users.

Overall, Android takes a lot of getting used to since it does not prioritize simplicity in the way iOS does, and offers a lot more complex features than iOS. However, this should not scare you, rather it should excite you, because you will have much more freedom that you used to have with iOS.