Many Chinese phone brands are making smartphones for the higher end market, pushing the boundaries of the budget phone category. After years of focusing on the entry-level market, the country’s tech giants are now moving beyond their budget roots. Huawei, Xiaomi and other Chinese brands are making high-end handsets, while other are going for a premium look.

There are a lot of different Chinese phone brands. Xiaomi is one of the most popular, with 12% of the global mobile phone market in 2021. OnePlus is another popular brand that makes great phones, and offers a by-invitation model that allows you to try out its flagship range before purchasing. Oppo and Vivo are also very popular in China, but have little international recognition and little goodwill. The other Chinese brand that makes a good phone is Lenovo, but isn’t as well-known outside of China.

Honor is another top Chinese phone brand. This brand was founded in 2010 and is a sub-brand of the Huawei company, a leading telecommunications and networking equipment manufacturer. The company is now competing with many online phone brands and is headquartered in Beijing. The brand is a high-end technology-oriented company, and its products are sold in over 160 countries. The Honor 6 is its first flagship, and the company’s online store is available in the US, Europe, and the United Kingdom.

Realme is another Chinese phone brand, with a focus on developing innovative smartphones. Meizu has over 600 retail locations and is present in many international markets. Its smartphones have the best sound quality, a simplified user interface, and a high-definition camera. Since the company entered the smartphone market in 2008, it has focused on developing high-end phones. Today, the company is one of the most popular Chinese phone brands. 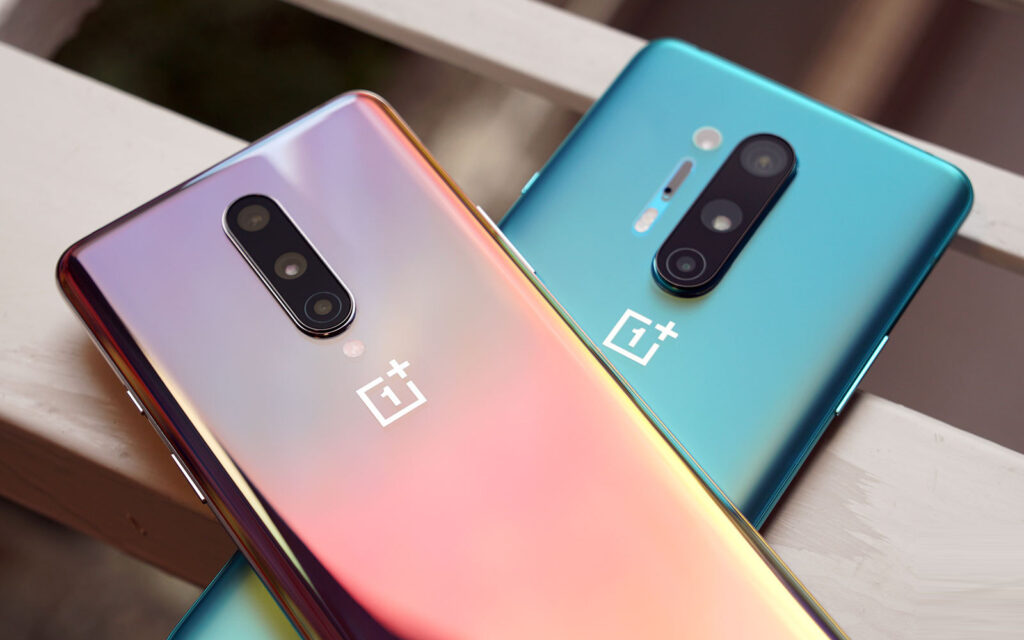 BBK Electronics Corporation is one of the most influential electronic companies based in China. The Corporation was established on September 18, 1995. While the company’s name comes as a surprise to many, they are indeed the second biggest phone manufacturer all around the Globe. 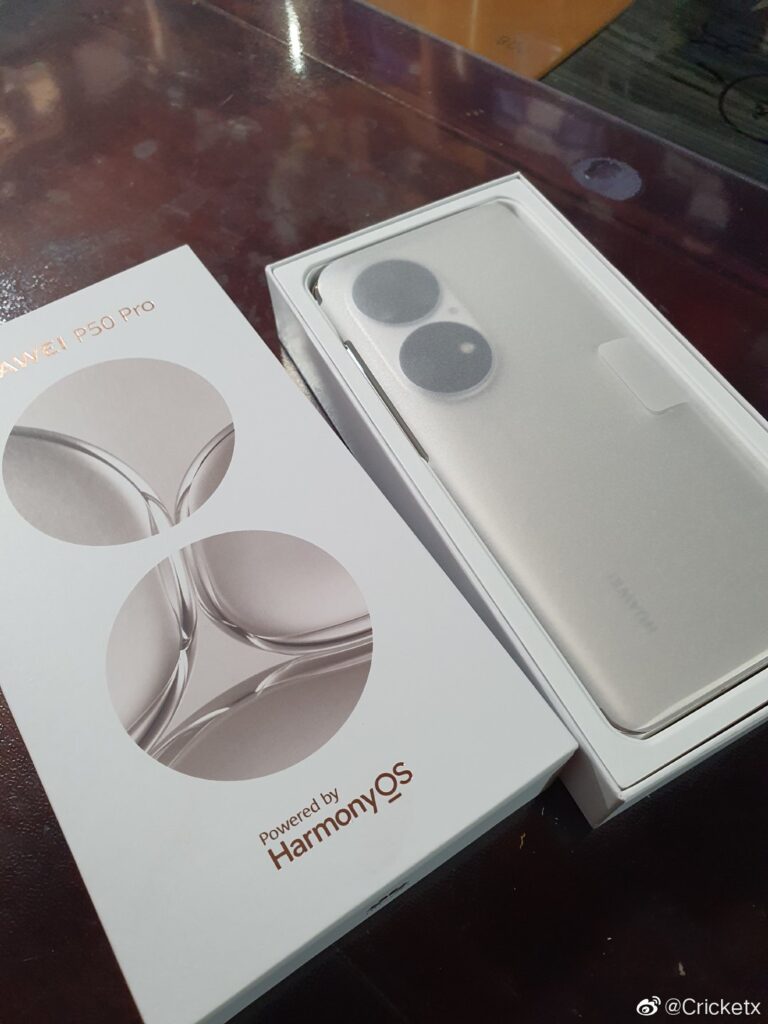 Currently, Huawei has a strong following in China and Europe. Its smartphones have received good reviews from consumers and have a long list of loyal customers. The company has also recently started selling tablets, though the MatePad line does not include Google apps. Although the company’s mobile devices are not as powerful as Apple and Samsung, they are still growing in popularity. 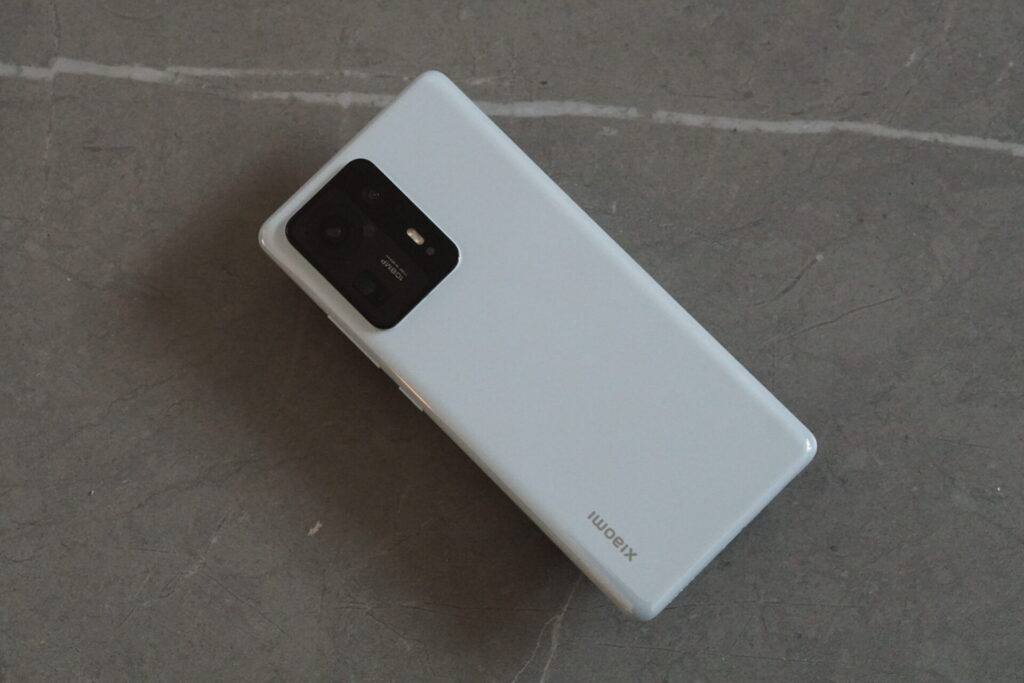 Xiaomi has been manufacturing and marketing smartphones for quite some time, and its Redmi line is one of the most popular. The company sells four different models under the Redmi brand, including the rebranded POCO F2 Pro. The Redmi K30 Pro is the first phone to use the Chinese company’s brand name, and it is currently the company’s one of the best-selling phones.

The company has a number of smartphone lines, and has been pushing some of them into their own brand. While these new brands are still under the Xiaomi umbrella, they operate independently and can establish their own identities. Redmi and POCO are both owned by Xiaomi.

The Chinese phone brand has been making waves in the smartphone market and has been aggressively expanding into other product categories. In the past few months, the company has launched several devices with internet connectivity. The Mi flashlight is one of the latest examples. The Mi Air Purifier is another example. These are both a good example of how to integrate internet services and products from a single manufacturer. The Chinese company has done a good job so far, and they’re doing great! You can see all subbrands of Xiaomi from here. 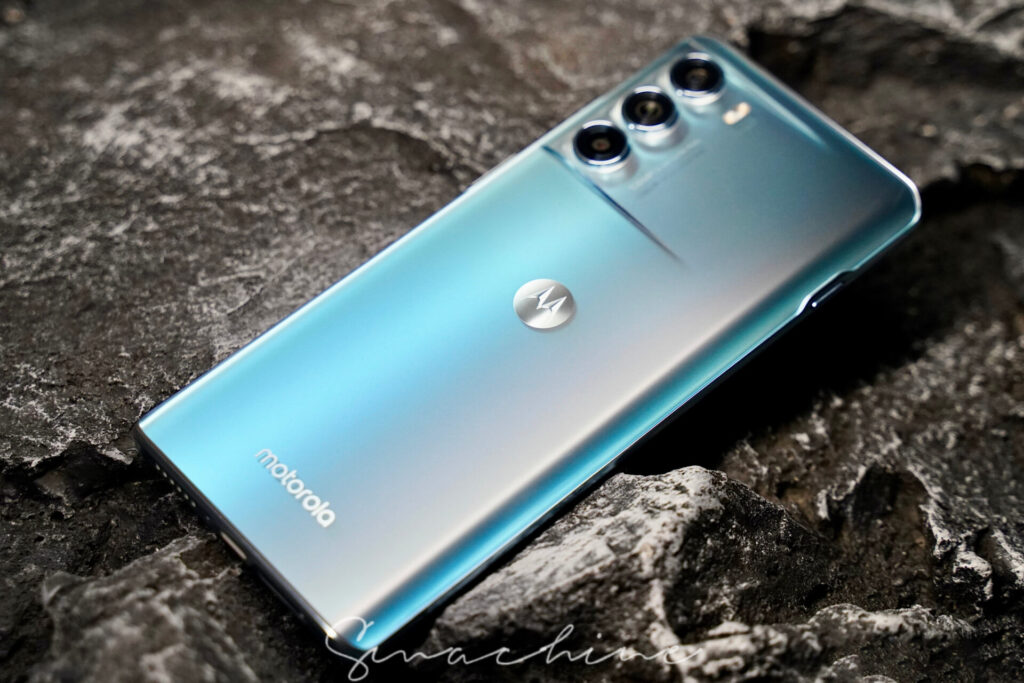 While marketed as LePhone in China, Lenovo owns Motorola Mobile, ZUK Mobile and Median. All owned by Lenovo, these companies are quite multidimensional. An ambitious Company CEO, Yang Yuanqing once said,

”Lenovo possesses an obvious advantage over rivals in terms of sales channels. Lenovo does not want to be the second player… We want to be the best. Lenovo has the confidence to outperform Samsung and Apple, at least in the Chinese market.”[1]