After the ban incident in China, there have been some confusion about whether China based brands come with Google apps or not. The question of “Does Xiaomi Have Google” also stuck in the minds of users.  The conflict was not about Xiaomi, however since this is a China brand, it raises questions in users’ minds if this brand is affected by it or not.

Does Xiaomi Have Google?

The answer is yes, Xiaomi devices do actually come with Google apps on Global ROMs such as:

and the reason why is that Xiaomi was never the target of this ban. However, China ROMs still do require one little extra work to actually run Play Store. 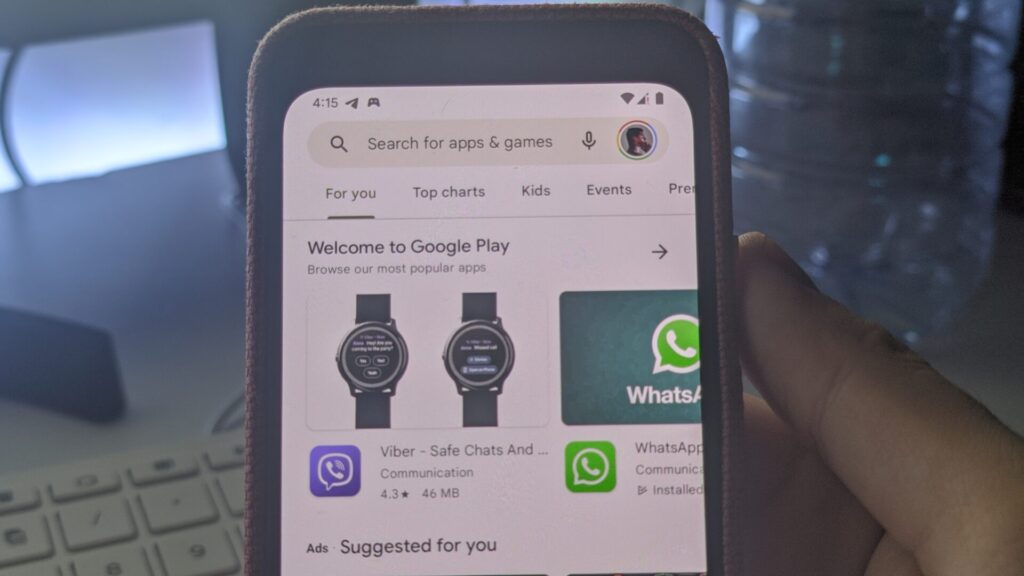 Google Play on China ROMs and How to Install

Although the framework base is built into the ROM, we see that MIUI China ROMs do not come with Play Store app installed. This is usually simply fixed by installing the Play Store APK file from internet you can follow this guide or you could go into MIUI’s own app store and do a quick search typing in play store, and in the results you will see it. Tap on it and hit install. After the installation is done, you are good to go!

One thing worth mentioning is that even though China ROMs do have the Google Play base built-in, it still does not come with many Google apps that usually come as default, such as Gmail, Google, Drive and list goes on. If you require these apps, you will need to install them manually in Play Store.