People who have not followed the situation between the USA and Xiaomi very well since last year are still wondering does Xiaomi sell devices in the USA? Xiaomi, which became one of the most successful smartphone brands in the world, was founded by Lei Jun in the year 2010. Xiaomi has been able to create its value by focusing on continuous innovation for years. Right now the company’s products are available in more than 80 countries all over the world and ruling the markets of countries like India, Spain, Russia, Poland, Ukraine, and Eastern Europe, but apart from all of these countries, we wonder about one thing: Does Xiaomi Sell Devices in the USA?

Xiaomi currently sells not phones but other Xiaomi devices such as projectors, smart LED bulbs, power banks, earbuds, and streaming dongles in the Xiaomi USA store officially. You can still buy Xiaomi phones from third-party stores, but you need to make sure if it is reliable or not. We will dive into further details, but let’s talk about how it all started first. 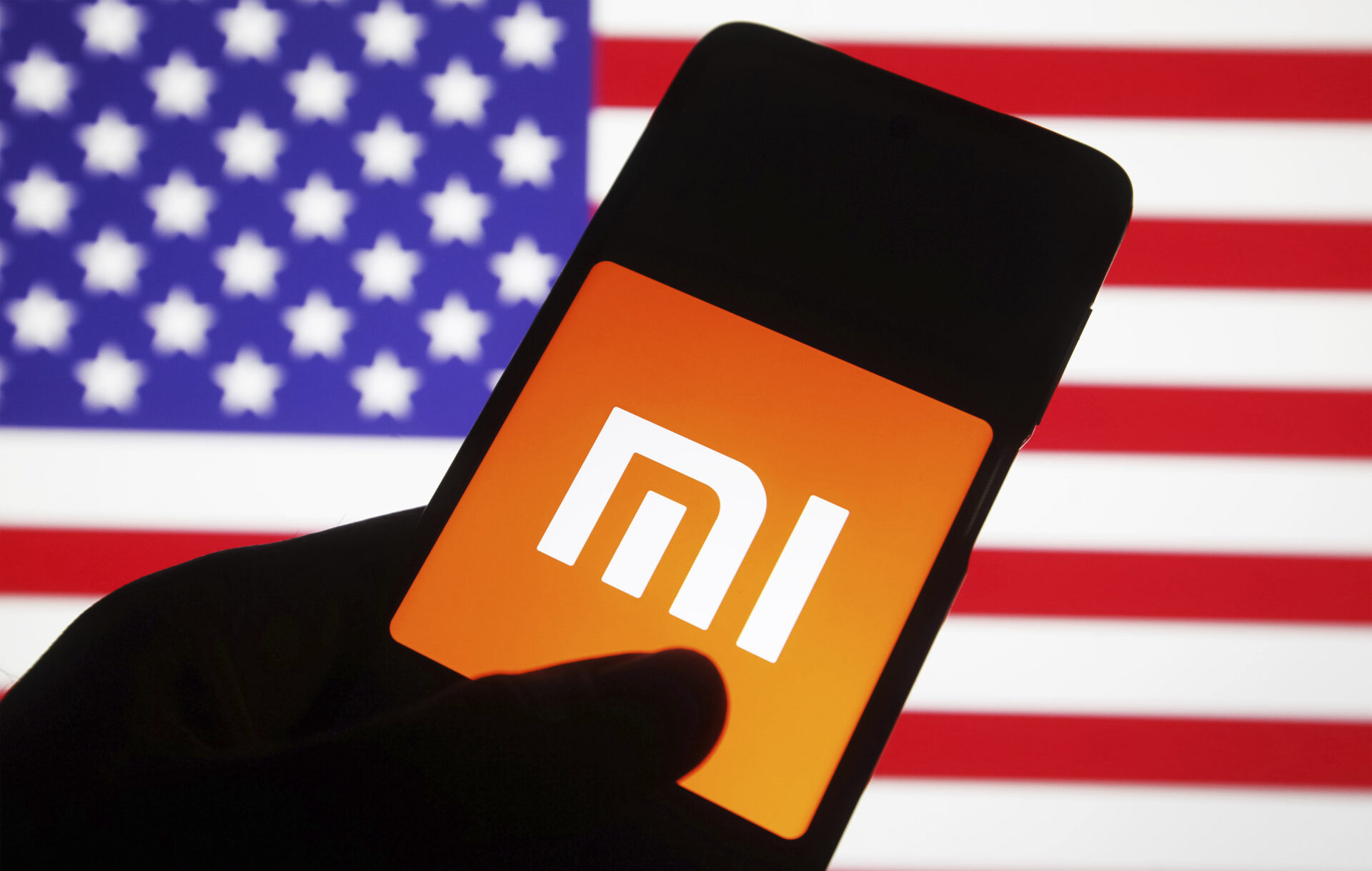 How Did Everything Start Between Xiaomi and the USA?

In earlier 2021, former USA President Donald Trump has blacklisted Xiaomi over suspicions of aiding the China military and government. According to the decision, USA investors were prohibited from investing in Xiaomi and were asked to withdraw their investments. There was no such thing as a chip or software embargo. Even though Xiaomi sells devices in the USA still, it all started with the accusations of former president Donald Trump.

Former USA President Donald Trump has blacklisted ZTE and Huawei as already before Xiaomi. USA companies cannot supply software or hardware to these two companies. That is why Huawei devices are sold without Google services. For the moment, Huawei is still blacklisted in the USA. The decision about Xiaomi was not as harsh as the decision about Huawei and ZTE. 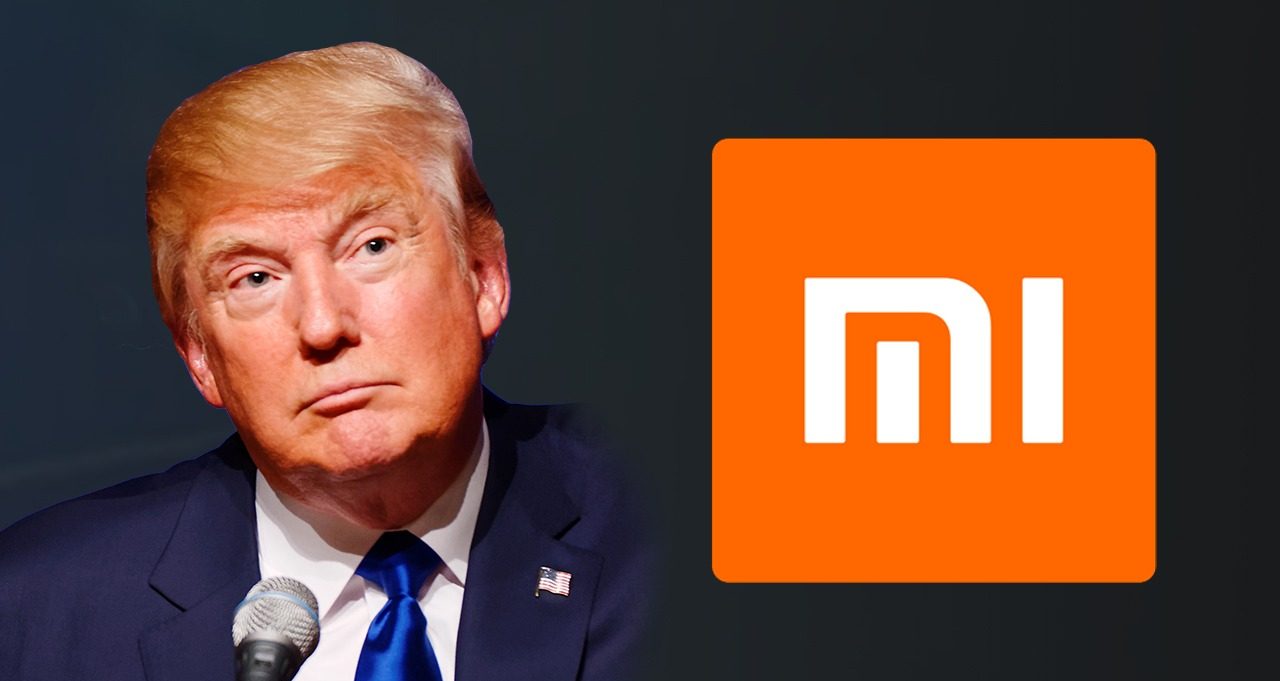 Is Xiaomi Still Blacklisted in the USA?

As we mentioned before, Xiaomi was banned in the USA in the early 2021’s and after that Xiaomi released an official statement. The company said that the decision to be included on the blacklist by the United States Department of Defense and the Department of the Treasury did not correspond to reality and the company was excluded from legal details.

On March 2021, Xiaomi has won the lawsuit against the blacklisting of the USA. The decision taken by the Trump administration regarding the Chinese company’s affiliation with the Chinese Army was overturned. Xiaomi’s earlier objection was justified and the company continued its activities in the country as it was before. Which Xiaomi Devices Work In the USA?

Actually, Xiaomi sell devices in the USA right now. You can buy and use them simply from the official stores, but if you consider getting a Xiaomi phone, you should know that Xiaomi does not officially sell any of its phones in the USA because of its business model. The company has a 5% threshold on profits from hardware sales, but this strategy does not work in the USA. Right now you can order Xiaomi smart devices such as air purifier, power bank, earbuds and tools in the USA.

For the moment, Xiaomi has intent on launching ecosystem products in the USA, and the company has confirmed that it will bring its latest phones to the country in the upcoming months. Before that, you can buy Xiaomi phones from other stores, you can check our previous article about the best Xiaomi phones you can get in here. Please do not forget that Xiaomi is not officially selling any phones right now in the USA.