Google’s yearly keynote, Google I/O, has always usually been held sometime around May, and today we have a solid date as to when it will happen. Google I/O this year it isn’t as far away as we thought it would be. Keep reading if you’re interested in Google’s developer keynote! 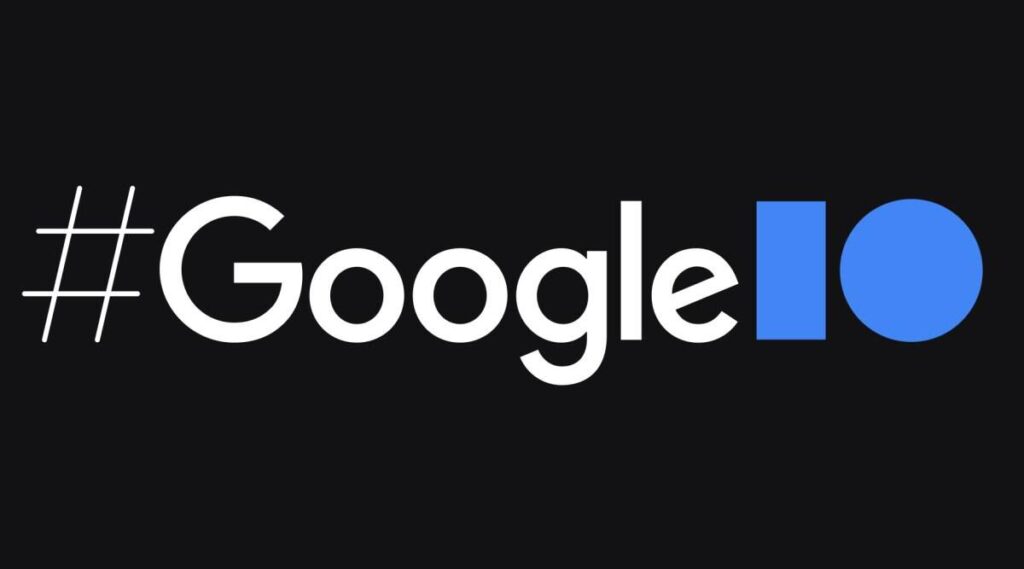 Usually at the I/O Keynotes, Google’s team will announce updates to Android, new hardware and more. After I/O another developer keynote will be held for, well, obviously, developers. Last year I/O happened between May 18th and 20th, and this year follows the trend of May I/O keynotes. We expect them to announce that the new Android 13 developer preview will now be pushed to the public beta version (which is codenamed Tiramisu), new hardware, and more stuff for developers.

According to Telegram channel Google Pixel Hub, I/O will be held between May 11th and 12th this year, and unlike the past two years, it will be held physically, with an audience, at Shoreline, and will be held for two days instead of the usual two.

Stay tuned for more updates on I/O 2022, and follow ours and Google Pixel Hub’s telegram channel.