Android is a very versatile and capable operating system that allows you to do many things. While iOS on Android devices is not quite possible, you can still turn your Android device into iOS looks without even pushing Android to its limits.

One of the most important aspects of theming your system is the launcher. A good launcher will make the overall look more native. There are a lot of iOS launchers on Play Store to get the iOS on Android experience, and you are free to make your pick however, for the simplicity, we will make you suggestions so that you don’t have to try them one by one. For the launcher, simply install: 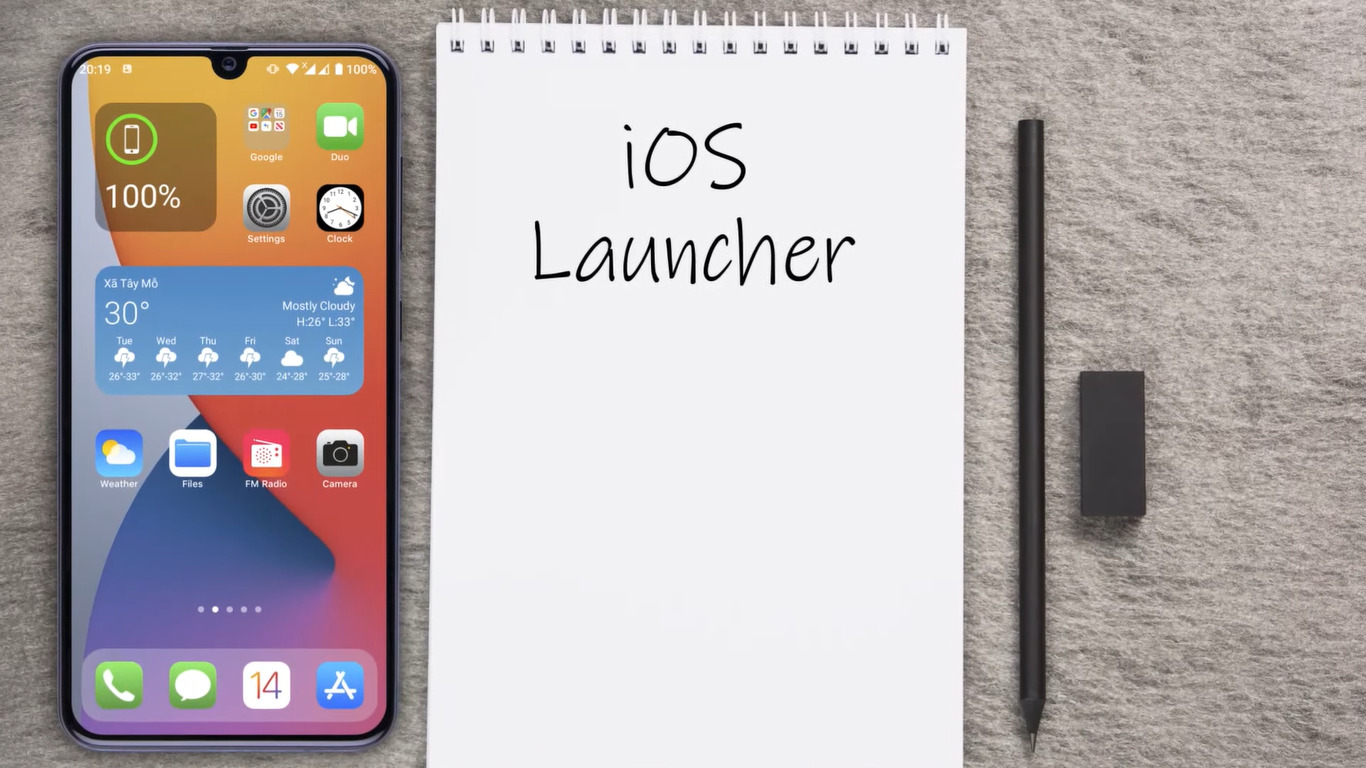 And once you have installed it, go into your Settings > Apps > Default apps > Home app and select IOS Launcher on the list. When that is done, you will have officially had your iOS launcher set up. Great thing about this app selection is that it also offers you iOS Lock screen and Control Center along with the launcher, which you will need to complete your iOS on Android experience.

For the next step, open the newly installed launcher app and tap on Lock screen. It will redirect you to Play Store to install it. After the installation, open the app and turn on the big switch that is located at the top. It will prompt you to enable Notification Listener Service, click OK and on the next screen, enable Lock Screen & Notifications from the list. Next you will be prompted to display the app over other apps, simply scroll down, find Lock Screen & Notifications app again and turn on Allow display over other apps option. 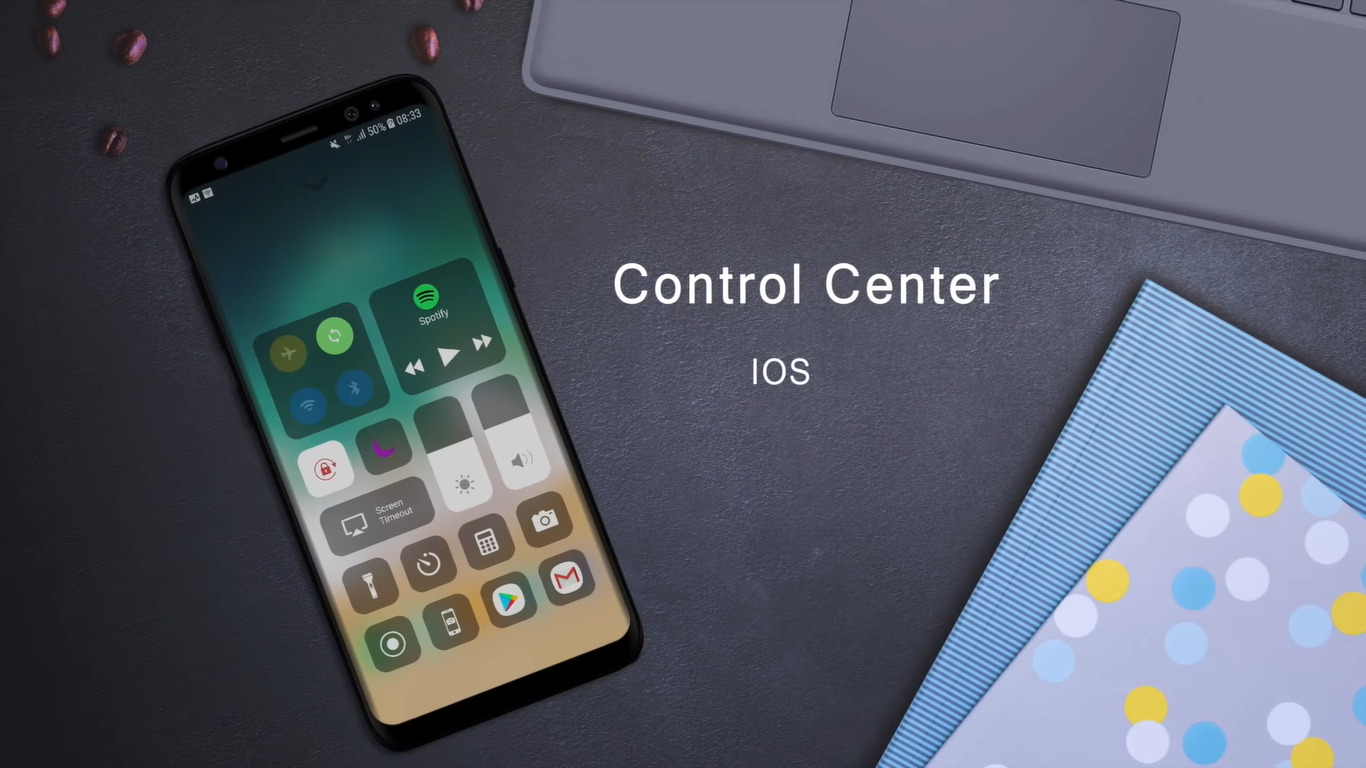 You now have the iOS lockscreen set up and see it by locking your device and turning back on the screen. Next step is to install the iOS Control Center, which is also in the installed launcher apps list. Tap and install it again via Play Store and open. Grant Display over other apps permission once again for this new app and you are good to go!

Certain Android skins like MIUI or OneUI come with their own theming apps that allow you to modify the UI even further. And these theme stores might have iOS themes in their list. For the final touch, you can go ahead and install the best made theme for your Android skin. Since Pixel devices or stock Androids do not offer theming the way OEMs do, this is not possible on them.  For MIUI, our theme suggestion is: If you are using a custom MIUI ROM such as Xiaomi.eu, you can also obtain this theme by manually importing it in Theme Store, since these custom MIUI ROMs allow third party theming. Here is the link to this theme file:

After downloading the theme file, go into Theme Store and go into your local themes, tap on Import button down below and select the MTZ file. And with this theme applied to your UI as the cherry on top, you now have a complete iOS on Android experience that you get to enjoy on your device.