So apparently after Magisk 23, Magisk Hide is gone. Well this post has the Magisk 23 and the guide to install it!


This is a guide to downgrade the Magisk. It won’t work in devices that’s not rooted/unlocked. 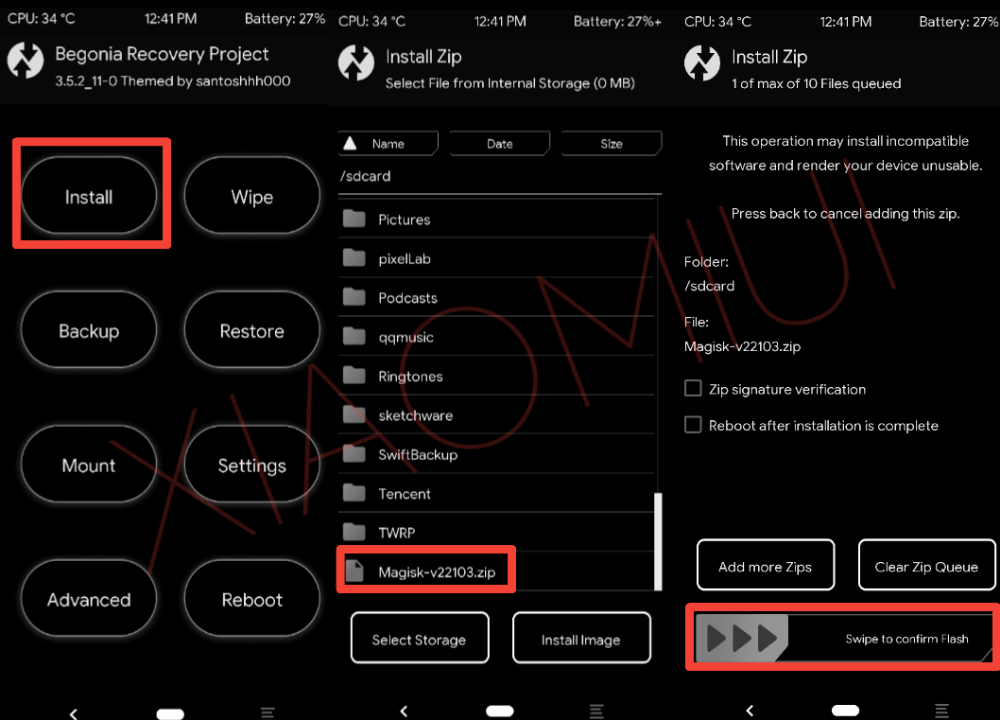 And voila; you downgraded your Magisk to 23! You should see the MagiskHide in settings of Magisk now. Enable for the apps you want.

Although this will work mostly, theres a risk. Some custom ROMs pre-include Magisk for their stuff, like Spectrum, Dolby, Saturation by XDA, etc. It might work if you do not boot system until you flash Magisk 23 in this procedure. But still be aware that there’s a possibility it will break the ROMs that pre-include Magisk in themselves. You might ask the ROM maintainer for the workaround or tell them to don’t include Magisk.

Also this is only tested on some devices. It might not work. You’re responsible for your actions.