Xiaomi, despite being a global conglomerate, is mostly known for its phones, and not much. In this article, we’ll be discussing the most bought Xiaomi devices, what they did before phones, and other things about Xiaomi that you most likely didn’t know.

What does the name “Xiaomi” mean?

The name Xiaomi literally means “Millet and rice”, which is a buddhist concept regarding “starting from the bottom before aiming for the top”. Well, considering their current popularity, I’d dare say they managed to reach the top.

Xiaomi began as a software company, and before making phones, they worked on their own iteration of Android, dubbed MIUI. They started work on MIUI in 2010, and in 2011, they released their first phone, the Mi 1, and began their journey, and by 2014, got the #1 spot in China’s marketshare of phones being sold.

“Have they broken any records?”

“How popular are they in China?”

Well, considering they’re consider China’s Apple by much of the population, I would guess they’re pretty popular. Xiaomi, as we mentioned before, holds the #1 spot in the marketshare for smartphones in China, and most of their sales are made in the Chinese market, where they sell more exclusive things, such as the Mi 10 Ultra, or the Xiaomi Civi, which are smartphones exclusive to the Chinese market.

Well, Xiaomi currently also holds the top spot in the Indian smartphone marketshare, alongside Realme and Samsung. Their Redmi and POCO series are very popular, and even their flagships are sold at a high rate, though other devices they sell don’t get as much attention.

What other devices does Xiaomi sell?

Well, that’s a very interesting and long-winded question to answer, but I’ll answer it anyway. Xiaomi started off as a phone brand in China, but now they’re a global conglomerate that sells everything ranging from tablets, laptops, headphones, vacuuming robots, kitchen appliances and even… toilet paper. Yes, you can buy Xiaomi branded toilet paper.

“Do they have a mascot?”

If you’ve ever entered Fastboot mode on your Xiaomi phone, or checked their apps, or had an error happen while reading something on Xiaomi’s official websites, you’ve probably seen this cute little bunny. 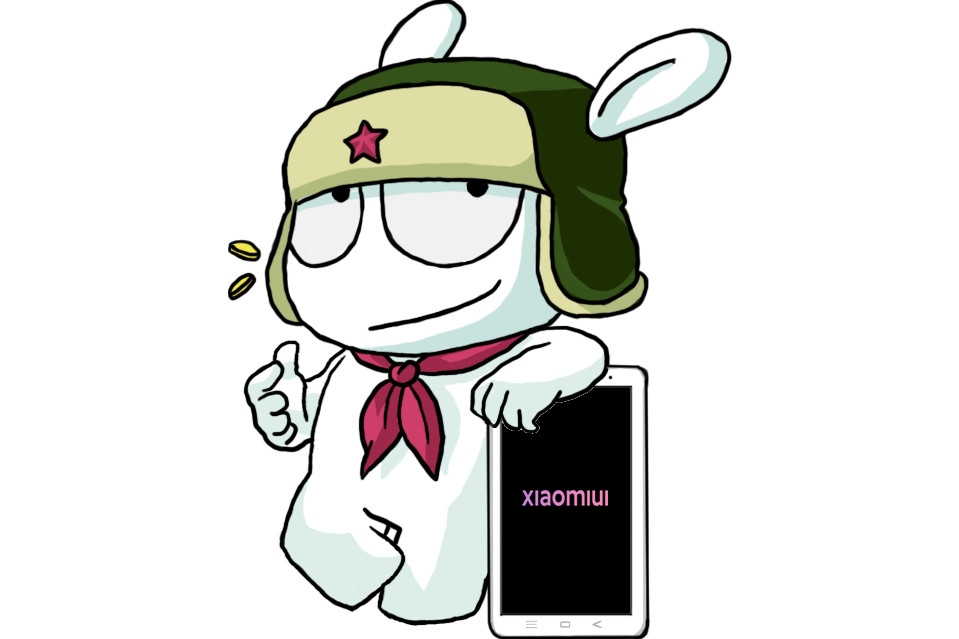 This is Mitu, Xiaomi’s official mascot. The hat on his head is called an Ushanka (or Lei Feng hat in China).

So, we hope this article ended up with you knowing a few more things about Xiaomi.