Xiaomi continues to prepare MIUI 12.5 for devices that stil did not receive MIUI 12.5. Including Redmi Note 8 for all regions.

Xiaomi announced the MIUI 12.5 these days last year, while the introduction of MIUI 13 is a few days away, it still continues to reach the devices that cannot reach the update. 3 devices, including Xiaomi’s best-selling device, Redmi Note 8, will soon receive the MIUI 12.5 update. 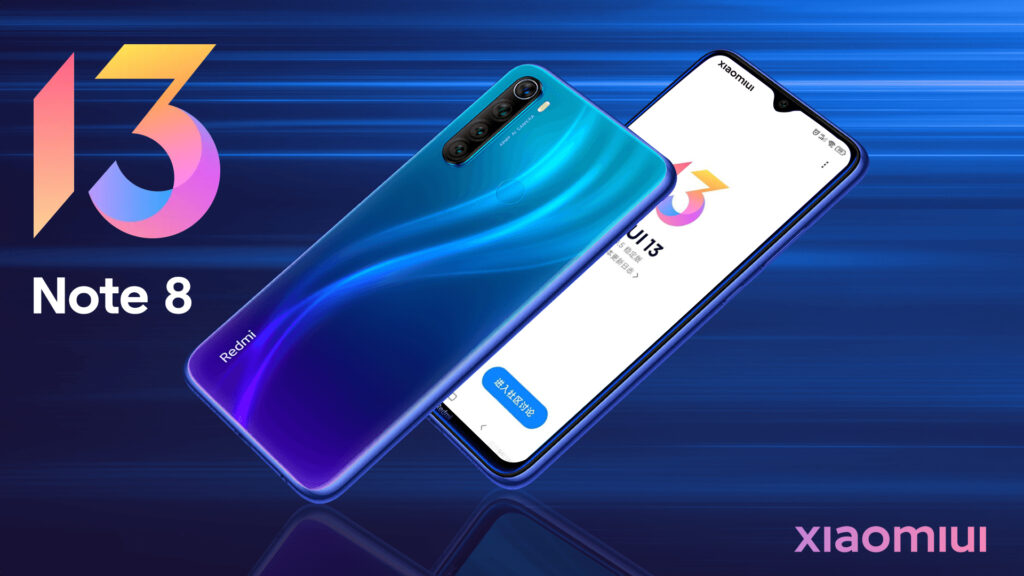 Redmi Note 8T, the beloved member of the Redmi Note 8 family, received the Android 11 update in the past months. However, in this device, which could not receive the MIUI 12.5 update, updates were seen on the Xiaomi OTA server for the Global and EEA regions. This update, which comes with the codes V12.5.1.0.RCXMIXM and V12.5.1.0.RCXEUXM, respectively, will reach everyone who uses or wants to use it in the coming days.

POCO M3, a popular member of the POCO family, was introduced to users in the past months with the code V12.5.2.0.RJFEUXM for the EEA region. But other regions were delayed due to some issues in this ROM. Now Global, Russia, Indonesia and Turkey is getting ready to meet its users using rom. The update, which will come with the code V12.5.2.0.RJFMIXM, V12.5.1.0.RJFRUXM, V12.5.2.0.RJFIDXM and V12.5.1.0.RJFTRXM, respectively, will meet the users with Enhanced features as in the EEA region.

These updates may be released in January. You can access the download links from our Telegram channel and MIUI download application when MIUI 12.5 Global released for these devices.