MIUI 13 is launched today. Here is one of the biggest feature added MIUI Next!

MIUI 13, which has been expected for months, has finally been introduced. One of the biggest features added to MIUI 13 is MIUI Next. This new feature will be available to all Xiaomi users based on Android 12 and Android 11 and will be called MIUI Next.

Starting today, MIUI is no longer an operating system for mobile phones, but an operating system that spans multiple devices and connects multiple smart devices. This is a farewell to the past ten years and the starting point for the next ten years. In order to provide a better software experience in the future, the company also made major organizational adjustments this month, forming a group software department with more than 3,000 engineers. With strong R&D resources, we believe that we can bring you a better software experience in the future, please wait and see!

Thanks to this feature, users will be able to continue the process they have done on one device on another device. While watching a video on your phone, you will be able to continue watching from your tablet with one touch. These devices may include tablets, televisions, computers and other smartphones. A large ecosystem will be established between 4 devices. There are also things like file transfer, clipboard transfer, application transfer, not just video. 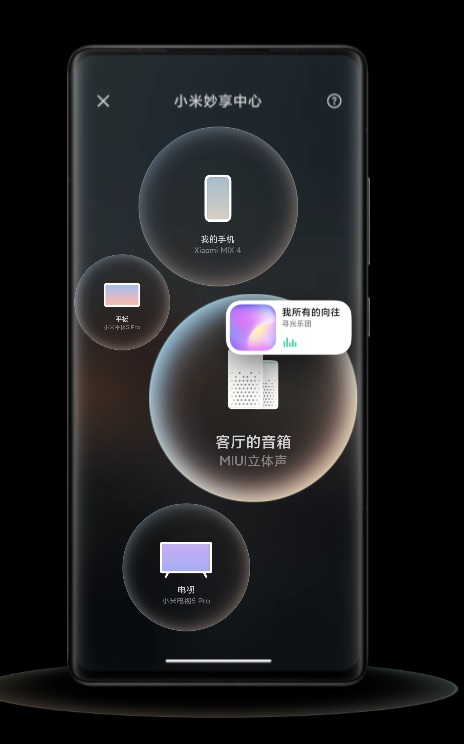 You can transfer the music you listen to between devices such as Mi Home, Smart Speaker, Television, Computer with just a drag movement via a menu in MIUI 13.

Likewise, you can continue to use a game or video you are playing on your different devices with a single drag movement. 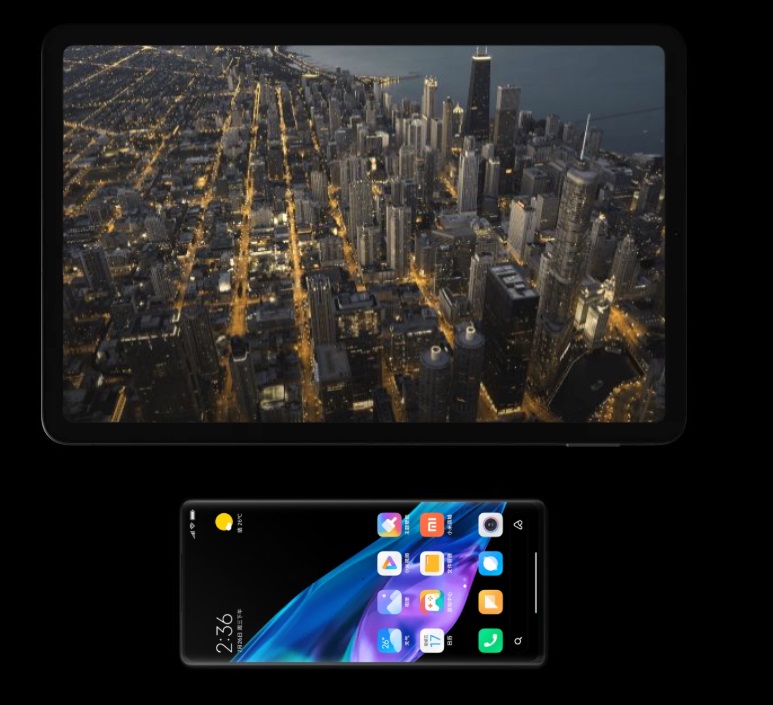 Ta da! The video played when we dragged it to the top left was transferred to the tablet.

You want to see the status of your activity while doing a sport, right? With MIUI Next, you will be able to see the data on your smart Xiaomi watch as a panel above the video playing on your television. 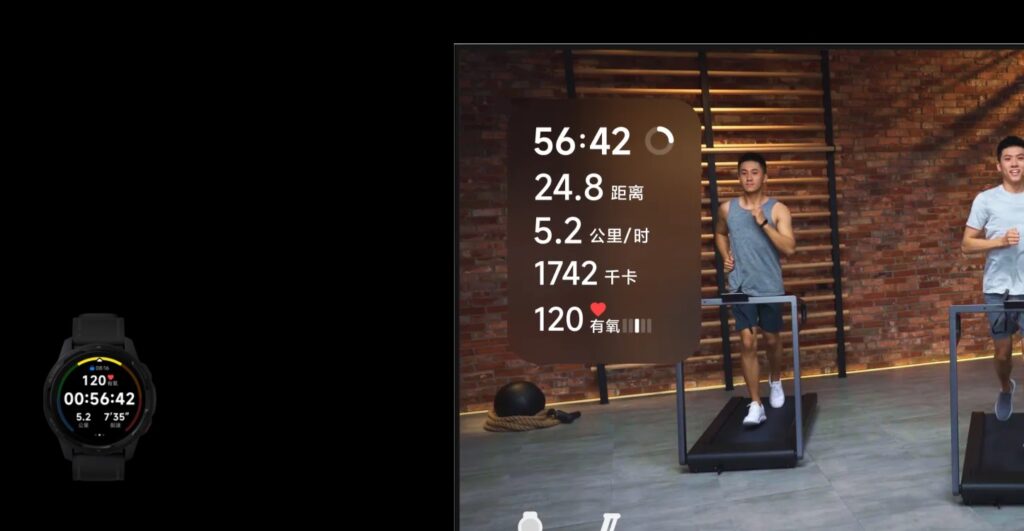 MIUI 13, has been expected for months and it has finally been introduced. One of the biggest features added to MIUI 13 was MIUI Next. This new feature will be available to all MIUI 13 users based on Android 12 and Android 11, and users will be able to use this feature.