Due to upgrade of Android version Redmi 10X, Redmi 10X Pro, Redmi K30 Ultra and Redmi Note 9 5G are suspended until the internal beta release with the date of March 7, 2022. CC9 Pro is another model being suspended because of the issues with camera.

While only the “Added Xiaomi Magic Sharing Center application transfer function, which supports mobile phones to push applications to tablets, computers and TVs” feature is included in the MIUI 13 Daily Beta 22.3.21 Official Changelog, in fact all the changes made are like this.

CPU being used extremely when sunshine mode is activated on Redmi K40/K40S has been fixed.

Fixed an issue where CPU usage increased when using high brightness under daylight on Redmi K40 and Redmi K40S.

Text size on the camera app has been reduced.

On devices using low RAM, the back of the recent apps menu is set to black.

Macro app has been added on Xiaomi 12 and Xiaomi 12 Pro.

The Xiaomi Macro app has been added to Xiaomi 12 and Xiaomi 12 Pro. 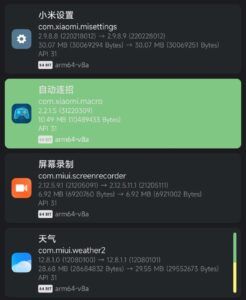 High refresh display menu on settings app has been renewed on some models (for example Xiaomi Civi).

The design of the Refresh Rate menu has been renewed for new generation devices with MIUI 13 Daily Beta 22.3.21.

LHDC v4 is given to phones with Snapdragon 865.

Fixed statusbar icons not appearing in some apps.

Some system windows popping up on the display repositioned to the middle.

Some icons have been changed in the camera app. 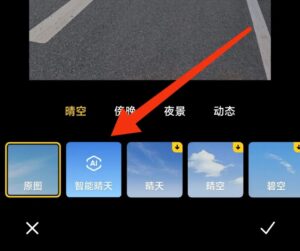 Xiaomi Pad 5 has got new feature to ignore touches with 3 or 4 fingers.

You will be able to prevent false touches that occur when you hold the tablet with multiple hands.